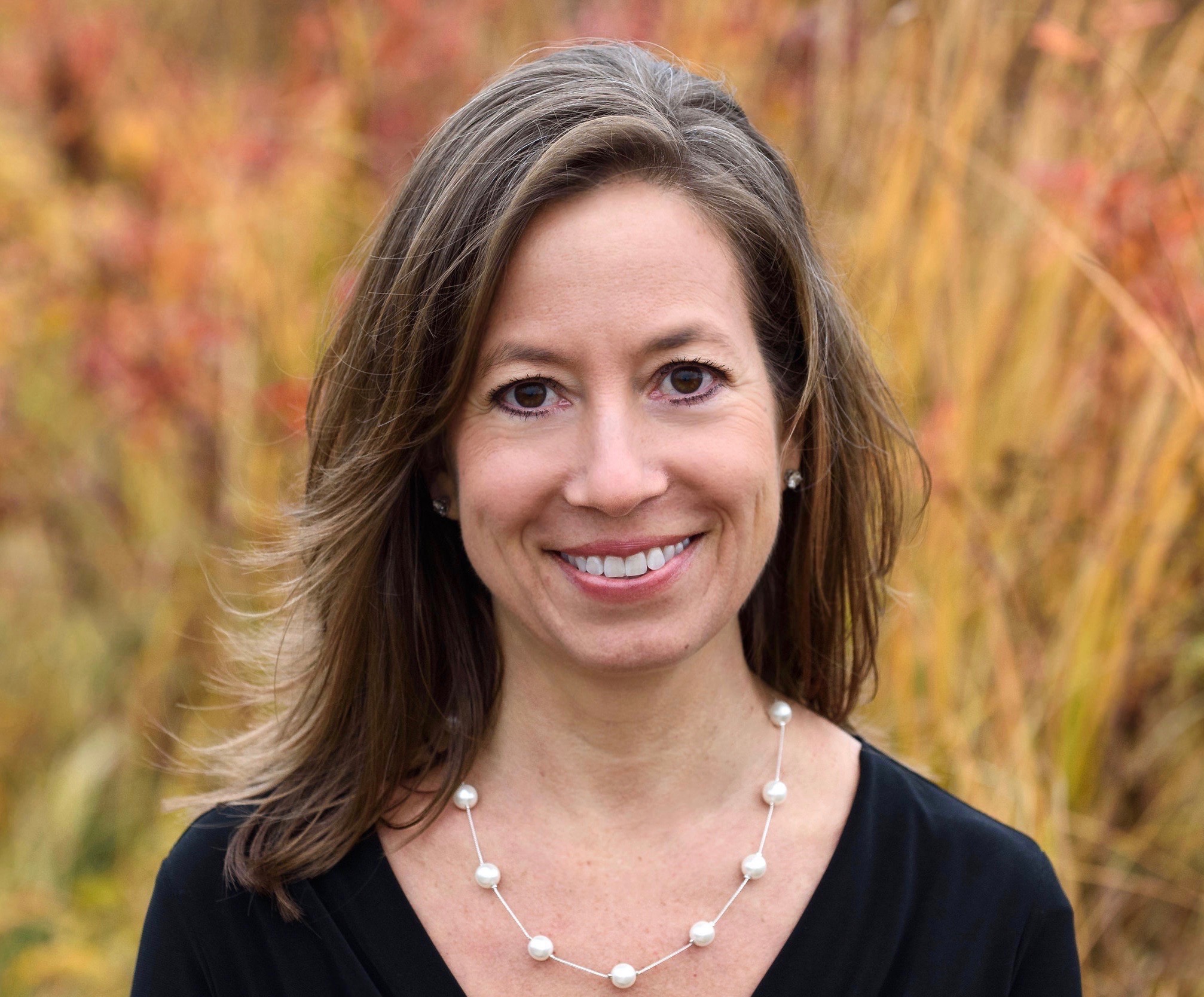 Elisa Boxer is the proud mama of a teenage son. She's also an Emmy-winning journalist with experience in television, magazine and newspaper reporting. Her writing has been featured in publications including Fast Company and The New York Times. She is passionate about mindful parenting, and created the "Mindful Ink" column at Inc. magazine. Her debut children's book, "The Voice That Won the Vote -- How One Woman's Words Made History," released in March, to coincide with the suffrage centennial. 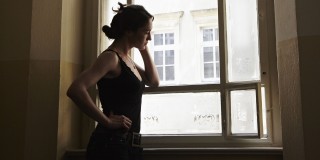 Cooped up in the time of COVID-19: A 2-step process to tame tension 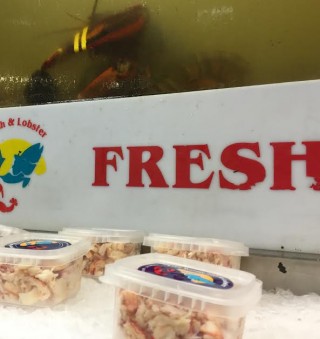 On Crab Meat and Compassion: A Lesson in Love (and Lobsters) From a Sensitive Soul

How do you make summer fun … for the kids AND yourself? Summer can be a stressful time for parents,…
Share your story