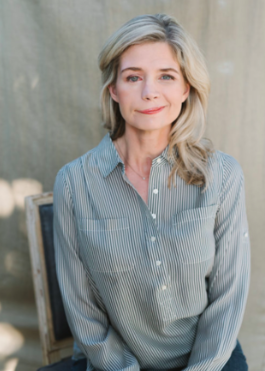 Katherine Wolf is a survivor, communicator, and advocate. Originally from the South, she met her husband, Jay, in college. The 22-year-old couple married and moved to Los Angeles where Jay was pursuing a law degree and Katherine began modeling. Six months after their son James was born in 2007, at the age of 26, Katherine suffered a massive and catastrophic brain stem stroke that nearly ended her life. Against all the odds, she survived and Katherine’s life was saved but forever changed, as was their marriage. Seven years after the stroke, the couple welcomed their second miracle son, John into their lives. Katherine is a charismatic and dynamic force that brings humor and joy to all she meets. The two are speakers, authors and founders of the non-profit ministry, Hope Heals. They also co-authored “HOPE HEALS”, the account of her near death and their new life, told from both of their perspectives. Their second book, “SUFFER STRONG: How to survive anything by redefining everything” releases February 2020. The family resides in Atlanta, Georgia. Connect with Katherine at hopeheals.com or @hopeheals on social media. 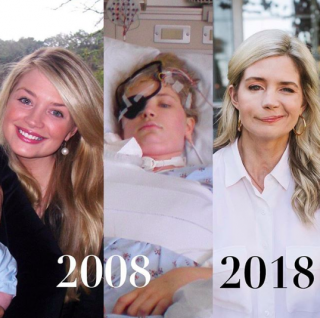 Redefining Beauty by Walking Away from Shame

Tell us about your dad hero. Maybe it's your own father, the father of your children, or a father fi…
Share your story