As a pregnancy-after-loss mom, here are 10 things I felt guilty about 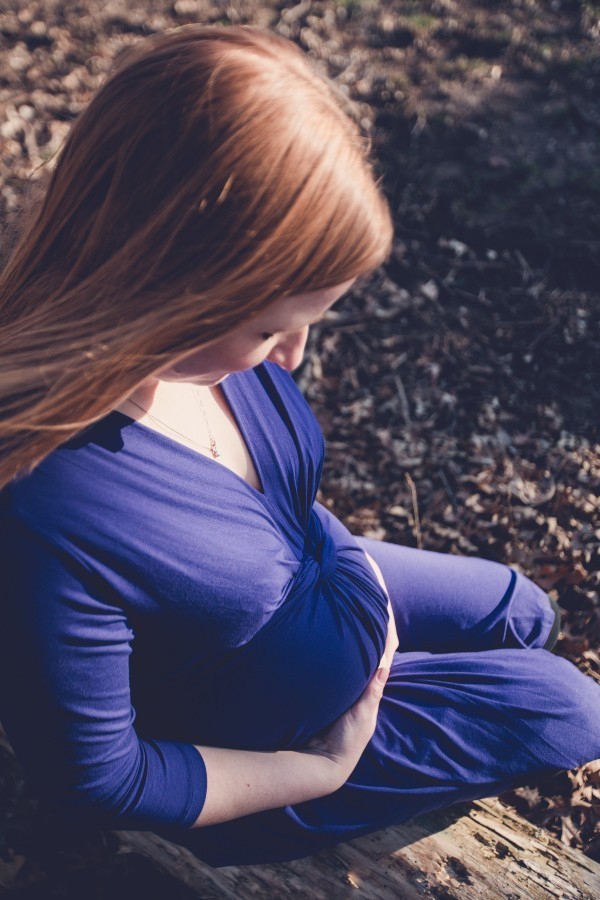 Lindsey Henke is the founder and Executive Director of Pregnancy After Loss Support, writer, clinical social worker, wife, and most importantly a mother to two beautiful daughters (one too beautiful for earth) and one sweet-cheeked baby boy.

This baby is not a replacement
How to Manage Mom Guilt When Pregnant
Compatible with Life: What a high-risk pregnancy taught me about grief
advertisement

This baby is not a replacement
How to Manage Mom Guilt When Pregnant
Compatible with Life: What a high-risk pregnancy taught me about grief