13 Truths of Being Thirteen 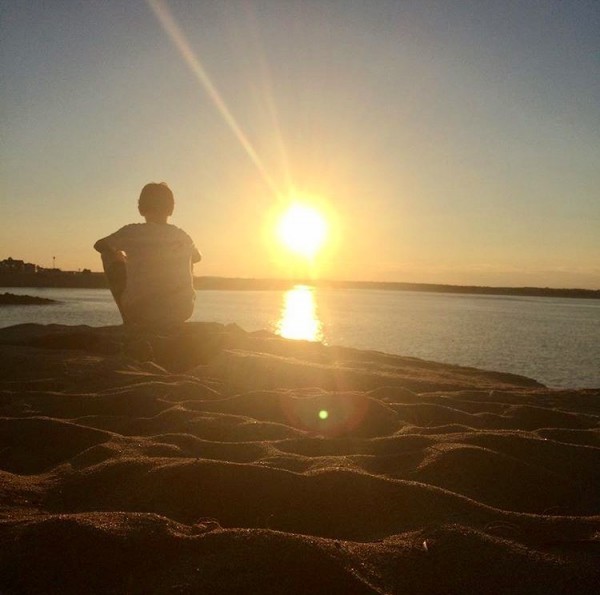 It was 1990 when I turned thirteen. The golden age of unconventional fashion. Donald Trump made headlines by saying outlandish things, tension brewed with Russia, and the lyrics of rappers and rockers sent shockwaves through every teen-- igniting a passion in them, and rage in their parents.

Thirteen is not an easy age. Your body's raging from every angle while your ability to rationalize and cope diminishes. Every ounce of normalcy, gone. Your mind tells you you're ready for anything. Your actions tell us all otherwise.

There's a reason thirteen comes with a stigma. Highrise buildings omit the thirteenth floor. An entire horror genre was franchised off the fear. The number thirteen is quite literally-- ODD! It's an age that challenges even the most compassionate souls.

Regardless of when you grew up, thirteen is the age when you've never felt more outside yourself, more different, more alone. We've all been there, we've all felt it, we've all made it to the other side. (Hopefully with little damage!)

The truth is-- it sucks and it's also one of the most fantastic times of your life.

No matter how you experienced thirteen, you can't deny these Thirteen Truths of Being Thirteen:

YOU KNOW EVERYTHING: There is nobody on Earth smarter than a thirteen-year-old. (Really!) With full conviction, you are always right and can't comprehend how undeniably stupid everyone is, especially adults. Like, WTF.

YOU KNOW NOTHING: How is it that everything you do is wrong? The world is against you at almost every turn. You're late, you're too slow, you're too loud, you're too messy. Can't you do anything right?

A FAMILY OF FRIENDS: Your social status is of highest priority, no matter who you leave behind. Your mom is no longer your universe. Seeing friends and knowing your place within their circles is all that matters. It's a jungle out there and you have to fight to be Tarzan or Jane.

MUST. EAT. FOOD: Mangia! Mangia! You eat your parents out of house and home knowing it may never end. You start growing up and sometimes out-- realizing early that some kids can eat without consequence, and some just can't...but still, y'all keep eating anyway-- because, well, you have to.

TOO COOL FOR SCHOOL: Teachers, projects, and homework no longer make the grade. School is to friends, as chips are to dip...it's just a vessel to get to the good stuff. From the bus ride to the cafeteria, group projects and sports-- peers are priority number numero uno and will be until college apps come calling.

ALL THE SMELLS: Lord! It's as bad as a monkey's butt! Body odor is an unnecessary evil of thirteen and beyond. Sweat festers in every crevice of a teen and it's often noticed by everybody but them. From periods to pit stains, to unwashed bodies and clothes. Smells like Teen Spirit needs to step up its game!

SEX: That awkward phase where the opposite sex not only suddenly exists but...SCHWING! Crushes and blushes and girls and boys delight! Bodies start responding and things just. get. weird.

SLEEP: Gone are the days of 'rise and shine.' Your bedroom becomes a dungeon of sheets and sweat. If you're home without friends you're in your cave sleeping the day away and dreaming about...

SEX: It's bigger than we thought--(That's what she said!) Sex isn't just about your crush, it's always on your mind (and your body)! You start to understand the less than subtle jokes in movies and tv, your friends tell you all the things your parents didn't want you to know, and the idea of not thinking about it-- It's HARD (Doh!)

INDEPENDENCE: You really are ready to fly. You've built some trust, you've cut your own cord...you (sniffle)...just go away, okay!

ACTIONS SPEAK LOUDLY: You're not a little kid anymore. Peer pressure offers a real opportunity to (pardon my 'mom speak' but,) MAKE GOOD CHOICES...or not! Drinking, drugs, smoking, bullying, sex...it's the real deal as a teen. These actions come with real consequences and that's a hard lesson to learn.

MUSIC: Your music begins to define who and where you are in your life. You listen to and feeeeeel the lyrics and somehow channel the inner artist in you. You relate to the story being told and sometimes take them on as your own. A white suburban boy transcends his emotions to the hood. The girl who once wore nothing but pink takes a walk on the wild side to the war cries of classic rock. It's all very... twisted, sister.

LOVE: We best come out the other side of thirteen when we've been loved. As smelly, know-it-all, over-eating, sex-obsessed, swearing, too-cool-for-anyone, I-can-do-anything, yet mistake-making ASSES, we need to take them for who they are and love the shit out of them. Because thirteen. We've been there and although they think they can do anything, they don't have to do it alone.

What were you like at thirteen? What makes you cringe when you recall that age? Let's commiserate and then hit the mall for some Orange Julius! 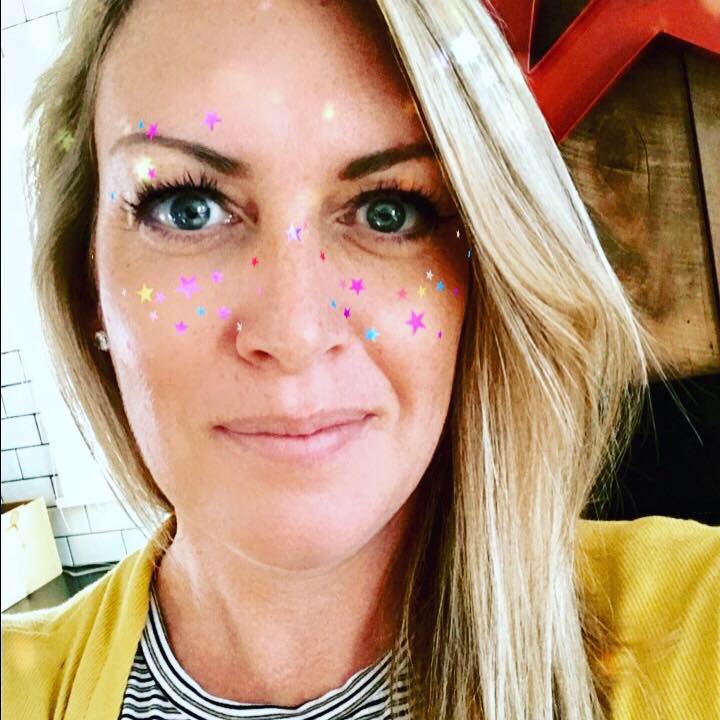 Elease Colcord is the voice and force behind the life and laughter of The Sunny Side of Something. Blending humor, compassion, and personal experience, Elease writes about parenting, home, food—and finding happiness in the simple things. As a former teacher, head of school, and also as a parent, Elease's expertise and perspective brings humor and humility to everything she puts forth.  Whether you're looking for a wink and a smile, wanting to be moved by a story written from the heart, or hoping to make a shift in your life, there's something for everyone here on The Sunny Side. To learn a little bit more about Elease dig deeper into her blog. Her stories have been published in Scary Mommy, Parent.co, and Today Parents.