Published by Nicole Witt on December 3, 2019 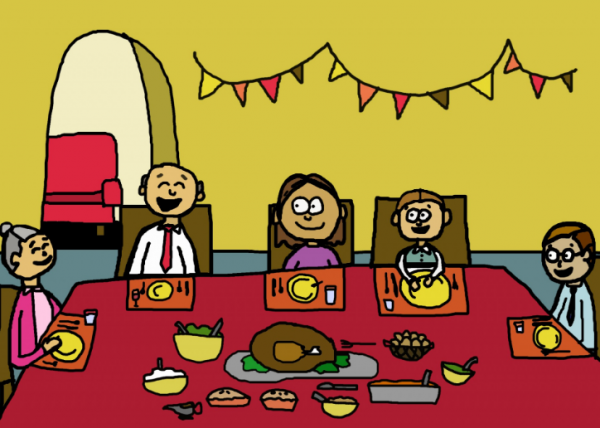 The holidays are a special time for families. For those who have recently adopted, the first holiday can be notably special. While this is a new and exciting time in their lives, getting together with family can cause some stress. Adoption is a sensitive and deeply thought out adventure. This holiday season, celebrate your new family member and focus on the blessing that is a new child but be aware that there are certain things that are just not appropriate to say. Here are six of them:

1. Now that you have adopted, you’ll get pregnant!

Everyone has heard the story of someone who tried for years to get pregnant, went through the adoption process and miraculously got pregnant. While this is an amazing story, it does not happen to the overwhelming majority of adoptive parents. In fact, with all other factors held constant, there is no statistical difference in the likelihood of achieving pregnancy for those who have adopted and those who have not. Presenting this false information to a family member as fact also takes away the focus on the newly adopted child and the significance of the situation. Instead, try to express gratitude for the new child.

2. I thought about adopting, but I wanted to have my own kids.

The implication of this statement is that the adopted child is not the adoptive parent’s child. Adopting a child does not make a parent any less of a parent or a child any less of a child. Each adoption story is different and having their “own” kids, may have not been an option. This statement also discounts the amount of time, money and emotional energy that goes into the decision to adopt and the process of adoption itself by making it sound like it’s something to simply be done or not done on a whim.

3. What if there is something wrong with the child?

Asking how much a child costs implies that you are purchasing the child. While the process of adoption can be (and is) expensive, you are paying for the services involved in the adoption, not for the child him/herself. Not only does it imply the purchase of a child, it is asking a very personal question. Families going through the adoption process spend a lot of money and if they want to share this private detail, allow them to offer it, instead of asking.

5. What if the mom takes her baby back?

This question can be very blindsiding to new parents. When going through the adoption process there are many different legal topics to consider. These topics can be quite complicated as they are impacted by state laws and other factors. As a result, this is something that the adoptive parents will have discussed at length with their adoption team. It is certainly more complex than a discussion over dinner. The question also implies that the new parent is not the mother. Avoid any questions that make the adoptive parents feel less confident in their new role.

While you may have heard a story about a family who adopted and that adopted child tore their family apart, became a criminal or did some other horrible act, now is not the time to share it, just as you wouldn’t tell a similar story about a biological child to a friend who just announced her pregnancy. Every child and every adoption is different. Don’t ruin the celebratory mood by sharing an irrelevant anecdote.

Holidays should be a time that is enjoyed by all. For a family who has recently adopted, there is enough change going on in their lives. Caring for a new baby – whether adopted or biological – is a tumultuous time in the lives of the new parents. Having a supportive and nurturing family helps with the transition. Being respectful and mindful of the things we say and the questions we ask can help the growing family during this exciting time. 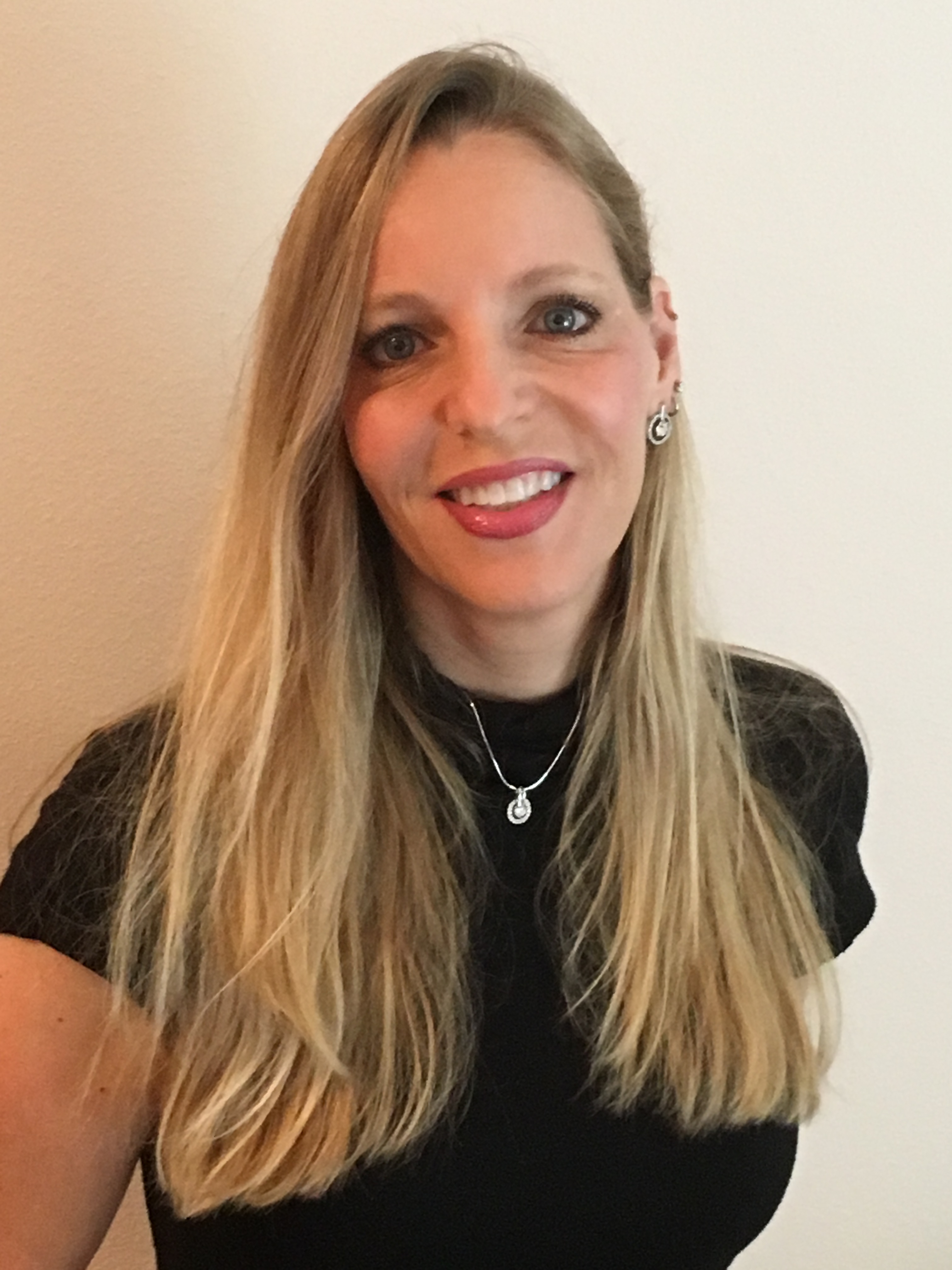 Adoption Language Dictionary: How to not be hurtful when speaking about adoption
Using Positive Adoption Language
5 Tips For Throwing A Baby Shower For Adoptive Parents
advertisement