A Letter to BCBS

Published by Tales of an Educated Debutante on March 17, 2016 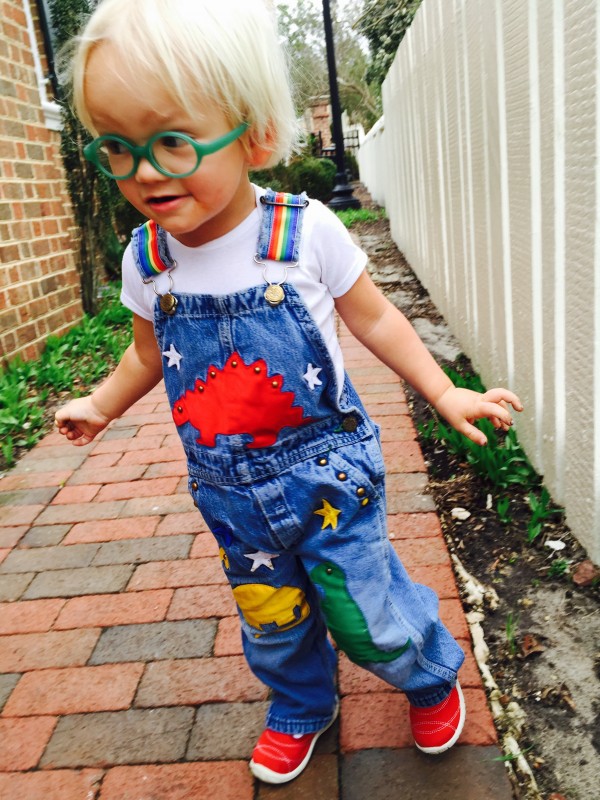 Do you remember me? I'm the one that has cursed you, written emails and letters, sent faxes, called you too many times to count, spent endless hours on the phone talking, crying, asking, telling and pleading for help. Just yesterday I received a letter telling me Amos was denied for an augmentative communication device. Because I had actually only requested an evaluation for a device, I sighed, cried, stomped around and then dialed the stamped number on the manufactured letter you sent me. Par for the course, three hours later I was wiser in what is typical in my relationship with you. More calls and faxes later and finally resolution after a peer to peer discussion. Yes, your pediatrician on phone duty spoke to our son's speech therapist and was more than willing to overturn the appeal, apologized even and said "you got it". And it continues, we ebb and flow like the dance of a volatile teenage relationship, loving one minute and then hateful and full of spite the next.
It's not the lack of having health insurance for our son, it's having the right kind that is the trouble. We buy our own policy and found through intense study that all the policies from your company offer the exact same benefits, just different rates depending on co-insurance, deductible, and total out of pocket. Being the statistician that I am, I did the rather simple math and chose the plan that would be the least expensive at year's end. One that we would pay lower monthly amounts, a high deductible and high out of pocket total. However, this plan was the least expensive for a family that knows they will meet their out of pocket easily, one surgery and an MRI can promise that. Yes, our $23,000 a year is for the best you have to offer in North Carolina.
It's not that we aren't grateful for the services Amos has received under your care. We are so grateful for the extensive genetic testing and thankful it turned up nothing, at least nothing that has a name at this point. We are so grateful Amos received an MRI, which for the most part was inconclusive, a few worrisome markers being delayed myelination and slightly enlarged spheres. We are grateful that his two surgeries this far have gone well and happened by our choice of physician. We are so grateful for the assistance for Amos as he has met many of his developmental milestones even if far from when they were expected. Yes, he learned to smile at 3 months, crawl at almost 14 months, walk at 22 months, and talk....we are still waiting on that at 28 months.
Truly, we are thankful for how far he has come and what he has accomplished with therapy beginning when he was ten months old. He has had speech, occupational, and physical therapies 2-4 times per week for the last eighteen months. He has gone from vomiting when any solid food was placed in his mouth to bringing me a Rice Krispie treat to open all the while signing please and even nodding his head "Yes!". He was unable to roll over or sit up at ten months and a year later he was walking! Thankful is the epitome of what we have felt.
My disappointment has not been with Amos or his therapists, not for one second. His existence has been beyond a dream and gift to our whole family, siblings, cousins and grandparents alike. However, my greatest sense of angst and worry and anger stem from the very company we pay dearly to provide the care needed for our children, particularly Amos. My largest complaint concerns the therapy visits he is allowed to have, an arbitrary number chosen by someone at a desk somewhere, someone inaccessible by phone. Amos is allowed thirty speech therapy visits per year and also allowed thirty combined physical & occupational therapy visits. Do the math of four times per week. That's eight to sixteen weeks of said therapy, not quite two to four months depending on the number of days specific to the month and visits per week. Confused yet?
My disappointment lies in the endless hours of math and calculations, whether to determine the least expensive insurance policy or the number of visits used, depending on how they may have been classified and when or where they were received. This may sound like a foreign language to you but not to the mother with a child who has special needs that falls in the gray area. My time is valuable and there is nothing less valuable to me than spending hours on hold, waiting, faxing, emailing, more calling, asking, seeking, harassing, and pleading with my insurance company just to get Amos the services that our experts specify he needs. It is never enough and not enough that he officially needs them.
Who can afford the hourly rate outside of insurance? Not I. I am on the phone or shuttling a small boy to therapy and could not possibly hold down a job that may support these $400 an hour, 6-8 services per week. The grand total being $140,800 if we were to pay beyond what you cover. I am at a loss and just want the option to purchase a plan that would meet Amos' needs. He is falling in the cracks as his father makes too much money and his lack of "diagnosis" and improvement prohibits Medicaid and the plethora of unlimited therapy visits he would receive.
I just want to help him talk. Is that too much to ask? I'm tired of doing the math. I'm tired of playing doctor as I choose and angst over which service is most beneficial for him, physical or occupational therapy. How do I choose? Don't make me choose between the image of my two year old son running and jumping or eating with a fork. Maybe I am greedy but I want it all.