My husband was a writer before I ever dreamed of putting pen to paper. Here are his thoughts on being a father and the life changes it brings. Enjoy!! 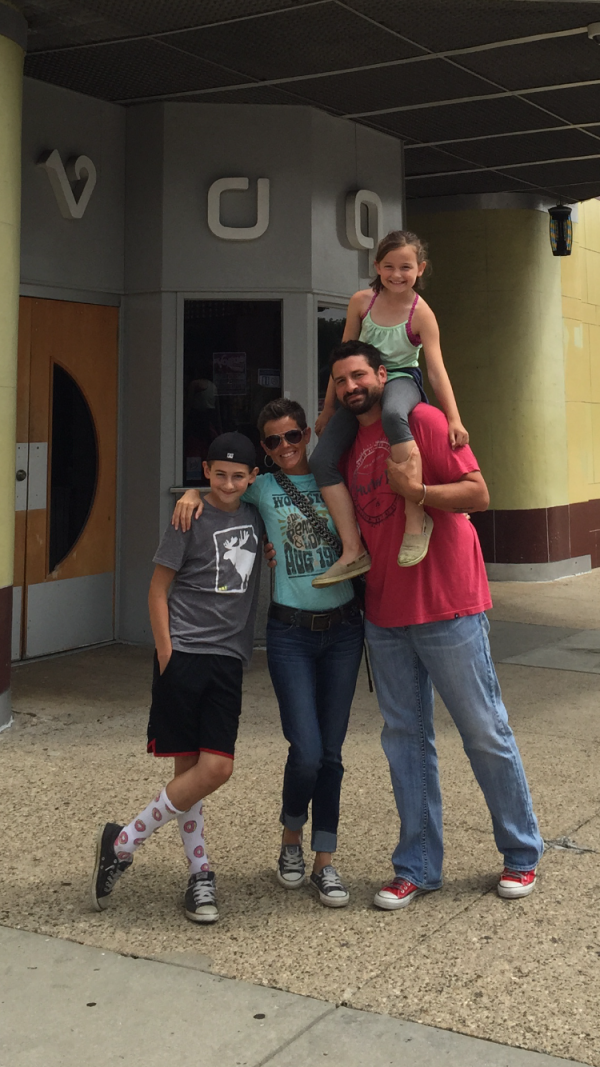 My father would have turned seventy this year. His body passed after a massive stroke eight years ago. I think about how he’d feel about the life I live. I often wonder what a conversation with him would look like now. I question how he felt about his father?

Last year I decided to start writing, about life…about me, and the world I exist in as a human being. When I was a boy, I would hear pieces of conversations my grandfather would have about World War II, with his war buddies he’d meet for breakfast most mornings. He was a B-17 pilot in the war, and loved nothing more than to tell a story. However, for me, most of his stories were filled with hyperbole, designed to make his grandson laugh. I missed a chance to learn valuable lessons. I was barely ready to leave home by the age he had flown men across the world, some to their deaths. By the time I was old enough to know the right questions…….dementia took the answers, and he was gone.

I grew up in a house with a library of books that seemed so obscure and a father who always seemed like the smartest guy in the room to me. He showed me a bigger world, taught me how to love a woman with all your heart, shared the knowledge he thought I could handle, and even passed down some faults. But as a son, I needed my own independence, and again, now that I’m mature enough to suppress my ego, and really grow from the person that I thought had all the answers anyway……well, these bodies are fragile, and a second stroke was too much to come back from.

So somewhere in the writings, my children may stumble upon a few pages about fatherhood that will include the good and the bad, the fears and the epiphanies. It will include all the aspects of what fatherhood means to me. However, since ALL aspects would also include my ideology and thoughts on human evolution, I think this venue would be a better spot for what I’ve learned from being a father. Because the reality is, we go into parenthood with the notion that we will be teaching and grooming this new human for adulthood, but I think it’s safe to say I’ve done way more learning in the last fourteen years, than I’ve done teaching.

I’ve learned parenthood is NOT for everyone, but if you choose to be a parent, you’ve accepted the biggest responsibility we have as a species. If you’re not willing to embrace that responsibility, you’re merely adding weight to the anchor on humanity, and it makes it that much harder for the rest of us who believe our children will change the world for the better, to lift that anchor and help them move forward.

I’ve learned they are smarter than we were at their age, and just because we don’t understand the world they’re growing up in, doesn’t mean we should force more of our antiquated ideas on them to make their childhood more like ours. Our children will see things we can’t fathom. It’s important to guide them in some ways, and understand that we are not prepared to guide them in others.

I’ve learned that you can’t tell your children how to love another person, but you can show them so easily. Every day they get to see what love looks like, and whether that’s with the members of your family, between you and your spouse, with the animals they encounter, or with someone struggling on the streets, the example we set is far more important than the words we speak.

I’ve learned that it doesn’t matter what you thought a boy or a girl would be like to raise, you’re mistaken. They are uniquely individual and will surprise you at every turn. Your expectations will only slow the growth of the person they may become.

I’ve learned patience, or at least, I’m learning. It’s hard to slow down and remember we’ve had years of experience in so many aspects, and our kids haven’t dealt with the subtle nuances of each experience that keep them from making those frustrating mistakes. We always say we learn more from our mistakes, but we still want to avoid them. I think the phrase, “Don’t cry over spilled milk” should apply more to the parents than the kids.

I’ve learned that traveling with your kids is an education in itself. Kids can read about poverty and oppression, or see movies about love and hate, but nothing will sink in like seeing these things in person. As a parent, I feel a responsibility to raise people who can empathize and help to create a better environment, and the first step in that process is exposing them to the real world, not just the one they exist in daily, or that’s portrayed onscreen.

I’ve learned you’ll never have enough pictures and videos. Listening to their pre-pubescent voice as they balance on wobbly limbs will make you forget all about the same angry teenager who just stormed out of the room in frustration.

I’ve learned that short attention spans aren’t always bad. That same angst ridden teen that got upset so quickly, seemingly over nothing, can also shift into a laughing goofball with just a little effort. Holding onto negative emotions will only prolong negative behaviors, and this is sometimes harder for parents to realize than kids.

I’ve learned a lot from my kids, and hopefully they’ve learned a lot from me. As a father, I want them to see how I choose to go through this life, and hopefully have a chance to explain those choices. I also want them to understand that there are countless ways people will choose to live theirs, and my way is only right for me. Their way will only be right for them! These are my values, but I understand values will change with humanity. I hope they have the courage to be exactly who they want to be, in a world that isn’t always ready for that. I hope they learn what I’ve learned…..that you can’t stop learning.

Fatherhood is an education you can’t get until you’re a father. Tuition is expensive and the teachers seem wildly underqualified. Fortunately, this is a degree you will actually use for the rest of your life. 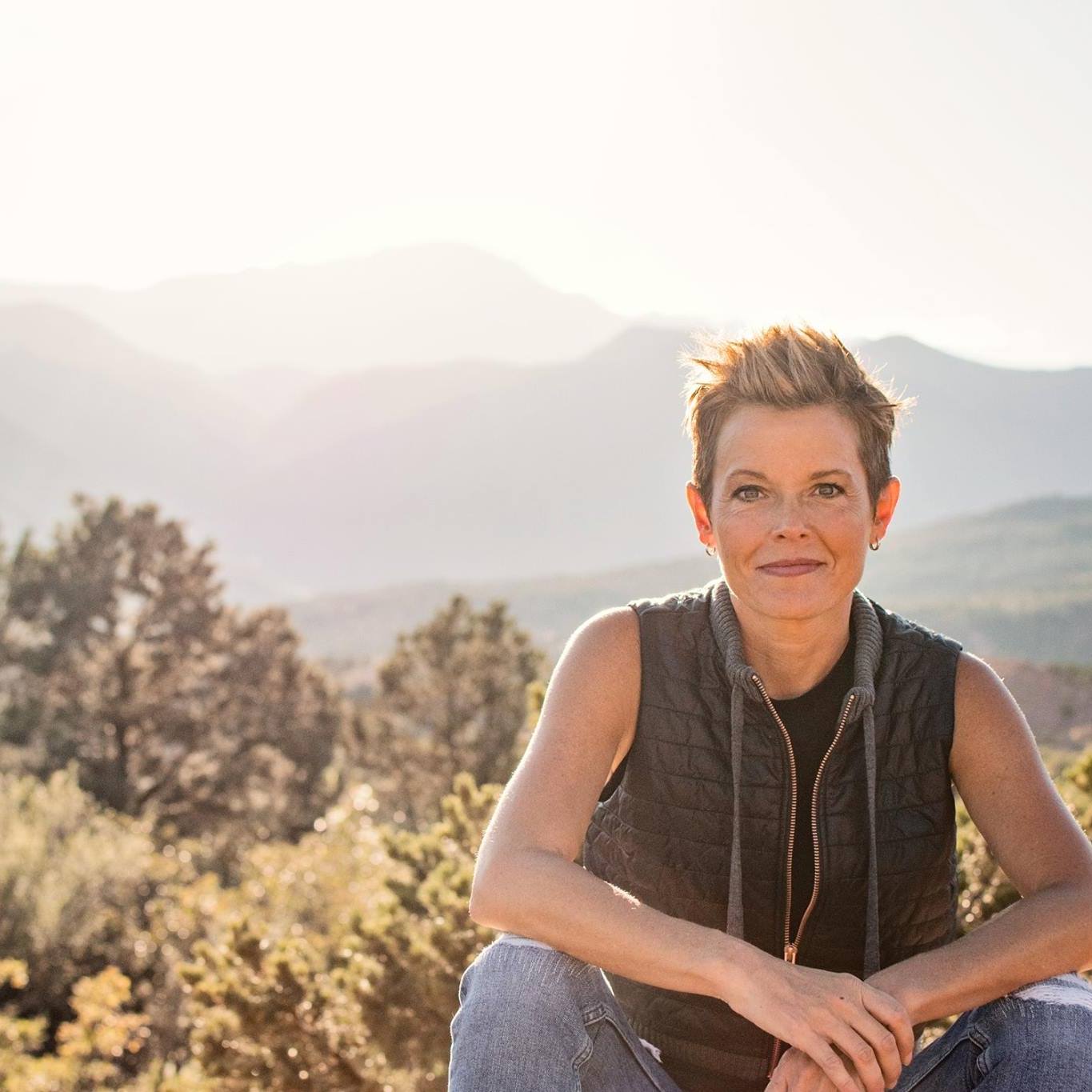