Anyone else annoyed as $#%* that corona is still very much a thing?

Published by jthreeNMe on August 7, 2021 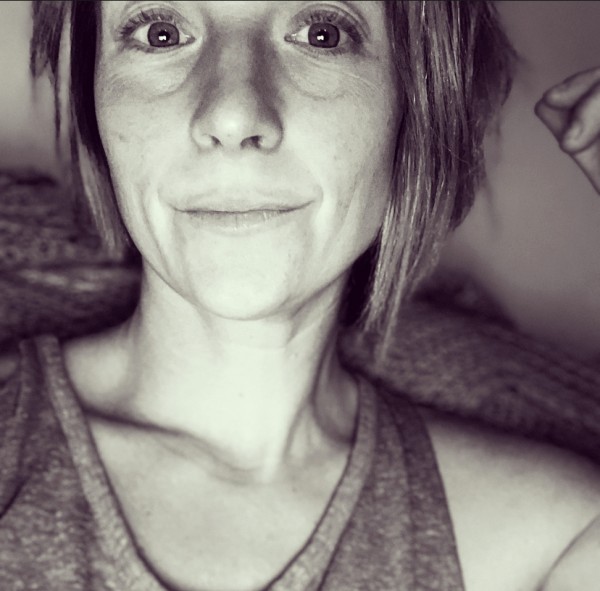 Anyone else annoyed as sh*t that corona is still very much a thing?

thorn in my side, and I'm peeved about it.

Peeved enough about it to pointlessly rant about it.

Because sometimes word vomiting releases from your system the sh*t that needs to get out, making room for the 'ish that is supposed to keep your internal soul-housing system (and you) running...

Anyone else annoyed as sh*t that corona is still very much a thing?

That's okay. Me freakin' too.

And perhaps just acknowledging that fudger

-- the giant elephant eternally residing in the room --

and the lame arse fact that it is seemingly here to freakin' stay for a while, will make its presence stank just a bit less?

Because I think when there ain't nothing you can do about something, except all that you're already doing, you just talk 'ish about it and deal with it...like an adult.

It's either that or you cry about it like a child, and can I let you in on a secret?