"Mama, why did Emmy die?" The question came completely unprompted and entirely unexpected. We were on our way school last week, having the kind of conversation you have while driving with a toddler. I think just before that, we were talking about her "babies" at home, when she matter-of-factly mentioned that I had three babies. Then...that.

I caught my breath as the first tear fell down my cheek. I quickly wiped it away and told her... "Emmy's body was really, really sick baby."

And that was the end of it. It was over as quickly as it had begun. As if she totally understood my answer, and there was no need for further explanation. 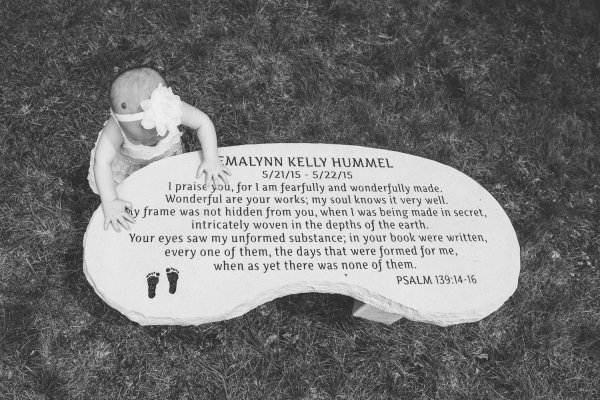 This wasn't the first time we'd had a conversation like this. In fact, quite often our little girl asks questions about heaven or makes a remark about her sister that completely blows us away.

October is Pregnancy & Infant Loss Awareness Month. In light of that, this week I've been thinking a lot about these conversations and why they happen so freely in our family. Our daughter is not quite three-and-a-half years old. And while I do truly believe that she has a implicit and eternal connection to her twin sister, I am also certain that she would not recognize or express those feelings if we had not made the conscious decision to make Emmy a very real and normal part of our lives. We don't limit our conversations about infant loss to one month of the year. It is engrained in who we are as a family.

We openly acknowledge that death is painful. We honestly believe that heaven is real. And we truly think it is ok to talk about it. Even when...especially when...it hurts. With tears rolling down our cheeks, we answer the hard questions.

I know "our way" is not the only way. I know not every family who has experienced this type of loss wants to talk about it the way we do. But the number one thing I hear from my brothers and sisters in bereavement – whether their loss was suffered during the pregnancy or after birth – is that they want to feel seen. They want their loss to be acknowledged. They want their baby to be recognized – called by name. They want to hear from you. Not just during the first year. Not only on special occasions and birthdays. And not just during a month that is set aside for this purpose. But always.

Yes, it can be uncomfortable. Yes, there might be some tears. But those tears, the ones you see when you ask a bereaved parent about their baby...those aren't just tears of sadness. At least in part, they are tears of respite. Tears of joy. Tears of appreciation for your courage in speaking about what many treat as unspeakable.

If you know a family who has suffered the loss of a child, don't look away...look in. Say the uncomfortable thing. Ask the hard question. I promise, through the tears they will appreciatively answer. 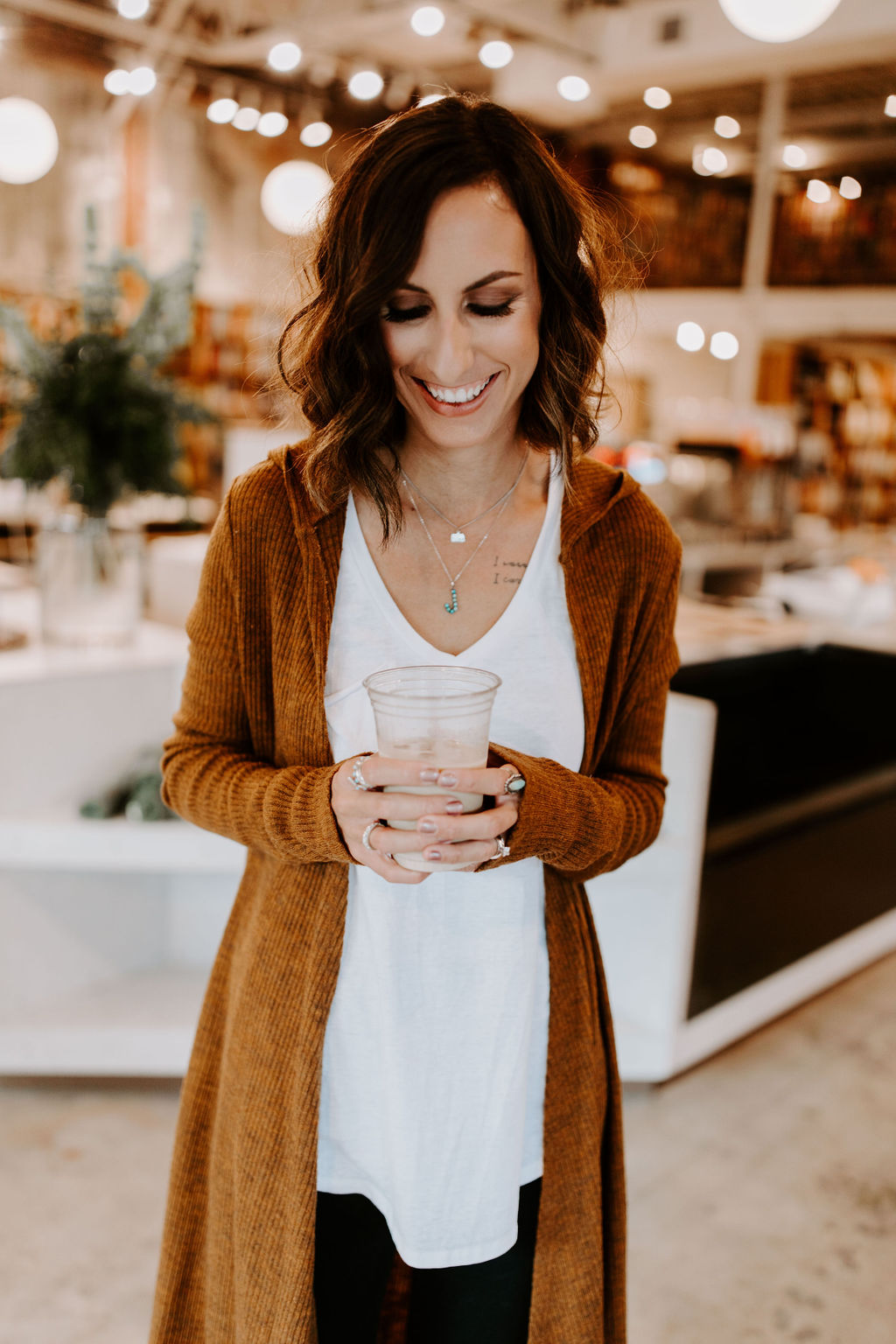 Jen Hummel is a 30-something introverted Enneagram 1 and wannabe minimalist. She lives on a fourth-generation family farm with her handsome hubby, two daughters (+1 in heaven) and four crazy dogs. Yes . . . four. On any given day, you will find her in a graphic tee and stretchy pants sipping on an iced latte, because #basic. Writing is her safe haven and free therapy between bi-monthly sessions of the real deal. Jen's goal is creating community through authenticity + imperfection in her writing and IRL.

Please don’t call my daughter a 'pregnancy loss'
I am 1 in 4, and I am not alone
My Twinless-Twin
advertisement

Please don’t call my daughter a 'pregnancy loss'
I am 1 in 4, and I am not alone
My Twinless-Twin

Hoda Kotb and daughters celebrate 4th of July in red, white and blue

With lifeguard shortages this summer, here are tips to stay safe