Back Off Envy: I'm Bigger and Stronger Than You 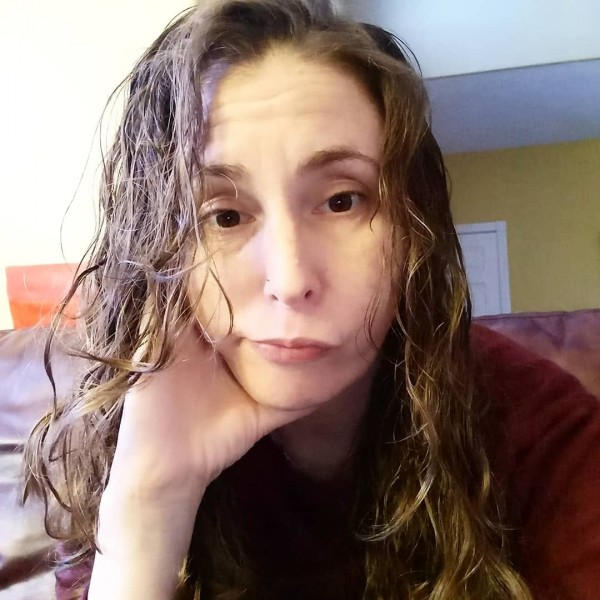 Lately I've been seeing posts in my social media feeds about getting stuck on the wheel of comparisons, and I'd be lying if said I I haven't been riding that same lame train lately. You see, I'm dealing with some envy these days. Ugly, distracting, no good envy.

Envy. What an unattractive quality. What a waste of brain power. What a huge energy drainer. What a drag.

But be all that as it may, it still exists and it's exhausting. Envy has entered my life like a viking going into battle. It pushed its way into my serene mind after months of being away. I should have known it would return, it always does.

It's also attacking me as a writer, or as envy would have me believe, a "writer".

It's whispering things like "see, she can do it" or "why haven't you don't that yet?" or "look at where they are now". It's paying no mind to my own journey - the only one that should matter - and it's clouding my judgment.

And why are these justifications necessary anyway? I don't have to answer to anyone - except of course when envy demands it, plaguing my mind and soul.

But there's a safe place, in the back of my mind, that reminds me who I am and how far I've come. That safe place comes to my rescue with a cape and shield when thoughts become too overwhelming and unbearable. It bangs its gong, snapping me out of the fog I get stuck in, and chases envy away.

I know I'm good enough but that pesky disheartening voice invades my mind, craving validation from moms, writers, and pretty much the general public.

Look, I know I have an ugly fault. I know none of what it tells me is true. Envy tries to hide itself amongst my thoughts, but it's always clear who's feeding me the lies. It can attack - as it often does - but it can't win. Not now or ever.

I am at war but the trick is on envy. I've got a whole support network while envy only has it's lame little self.

This piece originally appeared on Facebook: The Antsy Butterfly

Here’s why it’s OK to not like your kids
Where my other trainwrecks at???
Why I Write & What I've Learned
advertisement

Here’s why it’s OK to not like your kids
Where my other trainwrecks at???
Why I Write & What I've Learned