Benefits of Learning a Second Language at an Early Age 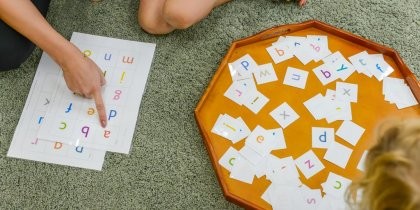 Being a parent today often means giving your kid the chance to acquire as many skills and knowledges as possible. One of the most common of these skills is a second language. Although parents generally know that teaching children a second language while they’re little is a good thing, they still might remain confused about what the exact benefits of this kind of early exposure to a new language is. So, if you’re wondering whether these parents are making a good decision and whether there truly are any benefits of teaching small kids more than just their mother tongue, here is the information you seek.

It’s easier for them

Remember how naturally learning came to you when you were younger? Things that are now nearly impossible to master were once a piece of cake. It’s the same with kids and languages. Children start paying attention to different sounds from their native language before they even turn 1, and that’s also when they can realize the difference between the sounds in their own language and a foreign one. This should be used to their advantage by exposing them to a new language. Of course, if you consider this too early, that’s also fine. They can start at the age of 3 or four instead. Plus, at this age they aren’t afraid of making mistakes, meaning that they’ll gladly use their newly-acquired skills without being afraid that they’ll embarrass themselves. Even if they start at the age of 7 or 8, your kids will be able to learn a second language fluently and without an accent, but anything after that will be that much more difficult for them. So, starting as early as possible is the key for learning a language properly for little ones.

It teaches them about other places and cultures

Not only will learning a foreign language at the earliest of age allow your kid to thrive at speaking it, but it will also teach them about the places and the cultures of the native speakers of the language. This boosts your kid’s general knowledge and gives them a better cultural understanding of different nations. It can also spark your child’s curiosity about different places and traditions in the world, which could inspire them to start reading more and gladly travel with you to visit various new regions. It can also keep them openminded to other nationalities and races and allow them to accept the differences between different cultures as something normal and positive.

The older you are when you start learning a new language, the more aware will you be of the fact that you’re actually learning. With younger children, it’s a whole different story. For example, if you want your kid to learn German or even English as a second language, you can send them to a language course as early as the age of three. The best schools use quality age-appropriate methods, so signing your kid up for the acclaimed Mogi courses means that they’ll learn the languages through games and other activities interesting and entertaining to them. This way they’ll learn the language without even knowing that they’re going through the learning process. They’ll simply be having fun and will be eager to return to their next lesson with the best educators and in the surroundings which encourage them to be creative as they learn or acquire the language you choose for them.

It puts them at an academic and professional advantage

Giving a child the opportunity to learn a new language at a very early age can set them on a good course for future academic success. In fact, children who study foreign languages generally do better at subjects such as math or English even at high school level. Plus, as mentioned above, their general knowledge of the world will be better, which can also give them some leverage over their peers. And not only that. Knowing foreign languages can give them the chance to study in another country, providing them with a wider choice of universities one day. Plus, they can get a job and move to different countries more easily if they speak the local language. Also, bilingual people are usually valued by employers, which also means that what your kid learns today can improve their career opportunities and even enhance their salary when they’re older. Finally, just being able to speak to a larger number of people can make it easier for them to build a network for themselves one day, which can open up a whole world of different opportunities for them.

Learning a second language is a smart thing no matter how old the learner is, but for young learners it can also be a lot of fun, excitement and joy. That’s why you should let your child learn another language as soon as you get the chance. 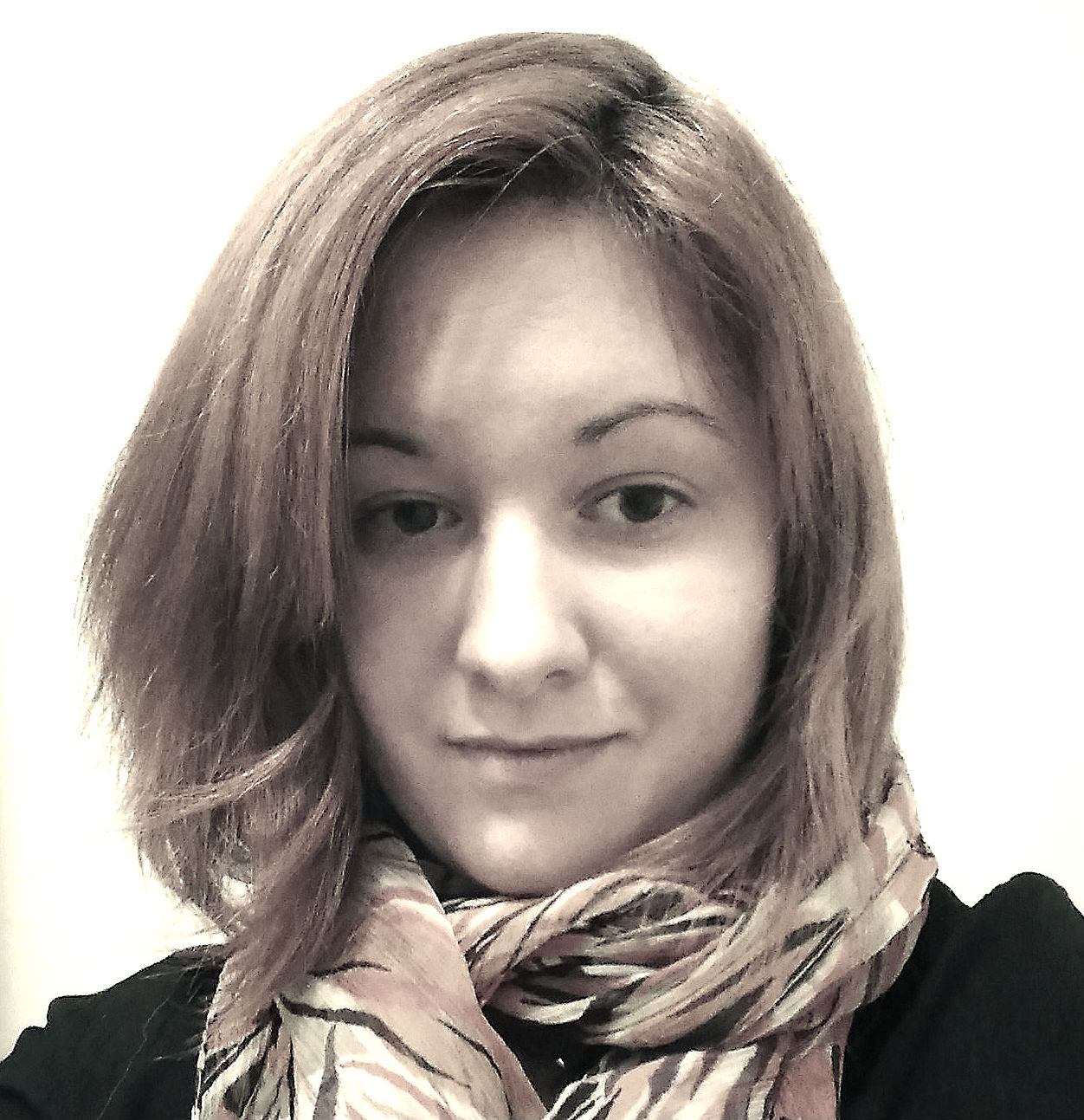