Published by Anna Whiston-Donaldson on April 4, 2018

I have the neatest story to tell you.

Shortly after we moved into our neighborhood, I learned there was a really interesting man next door. He'd lived in our town for his 90+ years and was filled with good stories about local history.

You would think I hurried over to introduce myself. Nope. I told myself if I bumped into him, we'd chat, but I wasn't going to extend myself. I'd come out of my last neighborhood feeling bruised, broken, and vulnerable. I was running away from something instead of toward something, and if my new neighbors didn't reach out to me, I pretty much kept to myself. Tim prodded me to meet him, saying, "I really think you would hit it off." But I resisted.

Finally, late last year a knock came at the door. A young woman introduced herself as my elderly neighbor's caregiver, and handed me a slip of paper with a phone number on it.

I'd been summoned next door.

I arranged a babysitter and headed out. I walked upstairs to the bedroom where George spent his days, unable to walk as a result of a bout with polio when he was a young husband and father. Now I knew why I'd never bumped into him in the yard.

Within seconds, my fears vanished, and I was enthralled by what my charming neighbor had to say. We hit it off instantly, taking about history, politics, and faith. And even though I was paying a sitter by the hour, I didn't want to go home. I realized how much time I'd missed out on getting to know a kindred spirit.

As things wound down, George told me why he'd invited me over. I'd been summoned because George's daughter and granddaughter had read Rare Bird. George had also written a book. He'd started writing a novel way back in the 70's and wanted my professional advice. Could we talk agents, publishers, and publicity?

A few hours later, I walked back across the lawn carrying a cardboard box with three black binders in it-- George's manuscript--that had been around almost as long as I had.

I was excited but apprehensive.

I loved meeting my new friend, and was looking forward to reading his work, but what if it wasn't any good? 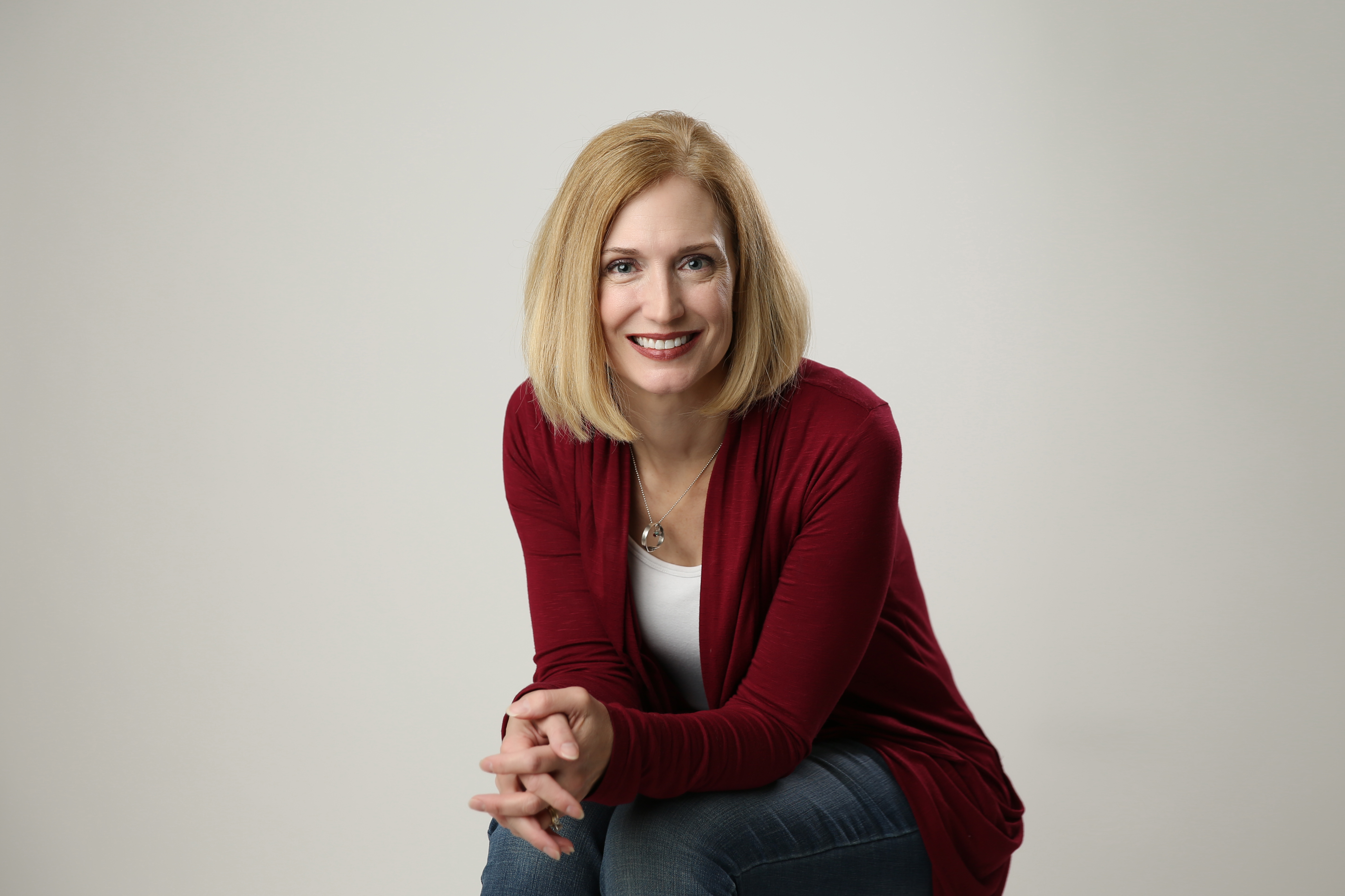 Anna blogs at An Inch of Gray about parenting, family, grief, and faith. Anna's NYT bestseller, Rare Bird: A Memoir of Loss and Love, chronicles life after losing her 12 year old son in a freak accident. Her children's book, A Hug From Heaven, is for any child grieving a loss.

Halloween feels different this year
Postpartum Depression Stole My Early Days As a New Mom and Nearly Took My Life Too
'Thank You, God, for Baby Sophie': How Our 2-Year-Old Named Our Baby
advertisement

Halloween feels different this year
Postpartum Depression Stole My Early Days As a New Mom and Nearly Took My Life Too
'Thank You, God, for Baby Sophie': How Our 2-Year-Old Named Our Baby