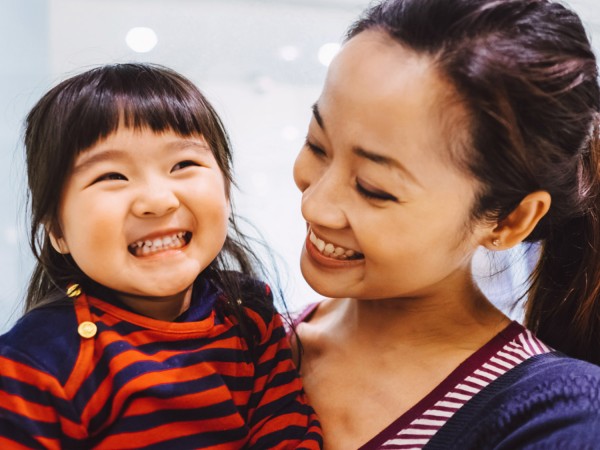 When I taught a university course as an adjunct, I invited children from a local child care center to come to the class once a week to work with my physical education and early childhood majors. And once a week, at least a few dozen times, I’d hear the phrase “good job!” from my students, in response to something the children had done.

Now, I realize that there are educators who have been taught specifically to use praise and “positive reinforcement” to encourage kids – and parents, sadly, have been misinformed that they must praise children for everything they do, from eating their veggies to blowing their nose – so it might have seemed that my university students were doing a good job. But I winced every time I heard it.

For one thing, as I explained to them, the expression isn’t remotely informative; the children haven’t a clue about what they’ve done that’s “good.” So how did that help them improve?

Also, the phrase was often dishonest. The children didn’t necessarily have to do a good job in order to be told they had. And you know what? The children knew it. Children can sense when adults aren’t being honest, and the words become meaningless to them – so they tune them out. In a BAM Radio interview on this topic, the late Dr. Stanley Greenspan, who was a professor and practicing child psychiatrist, said, “If you drown a child in praise, nothing has meaning.” He also said, “A parent who says ‘Very good’ or ‘Terrific’ every time a child burps is not providing genuine self-esteem.”

The confusion has only deepened with the so-called self-esteem movement of the last couple of decades. Somehow, adults have been led to believe that they must do everything they can to give children self-esteem. While this belief – and the concept of verbally or physically rewarding children – may seem harmless, there are many problems with the idea of giving children self-esteem, not the least of which is that it isn’t possible. You can foster it, but you can’t offer it up like Thanksgiving turkey. Also, trying to bestow self-esteem through constant praise and rewards simply doesn’t prepare children for the real world.

Sure, hearing “good job” the first few times – or receiving a treat – may make a child feel good. But the feeling is temporary. And someone is eventually going to critique or criticize her. Instead of a happy-face sticker or a pat on the back, a teacher or an employer is going to hand back a heavily red-penciled report and demand to know what she was thinking. Blue ribbons will not be awarded just because she walked through the classroom or office door. And no one is going to say “good job” unless she’s actually done one. And even then she might not hear it. But the child who has come to expect extrinsic reward – who has become convinced that everything she does is worthy of praise or prizes – will be the adolescent or adult who can’t handle life’s realities.

Perhaps even worse, the self-esteem movement and its practices have resulted in what experts are saying is a link between instant gratification (“Good job for coming; here’s your blue ribbon!”) and a lack of frustration tolerance in children. In Sharna Olfman’s book All Work and No Play: How Educational Reforms Are Harming Our Preschoolers, psychiatrist Marilyn Benoit notes that she’s seeing a growing number of “explosive” children who are “unable to cope with the slightest of frustrations, and lash out aggressively. They are entitled, demanding, impatient, disrespectful of authority, often contemptuous of their peers, unempathetic, and easily wounded.” And these are preschoolers she’s describing.

But it also describes the teenage girl I witnessed, who clearly as a younger child had been made to believe she could do no wrong. Shocked, I watched as she threw a heavy, second-place trophy at the judge who’d presented it to her because, for her, first place was the only ranking that mattered. Being number two wasn’t acceptable – but having a temper tantrum (at her age), and potentially injuring a judge, were.

This is not the kind of attitude we want populating the planet. So, yes, I wince at the sound of “Good job!” and long for the day when I – and our children – stop hearing it.

So, what’s a parent to do? My advice:

- To learn more about this topic, read Alfie Kohn’s wonderful article, “Five Reasons to Stop Saying ‘Good Job!’”
- Understand that this is a difficult habit to break. (I used to do it all the time myself so I know how hard it is!) However, awareness is an important initial step; you first have to hear yourself doing it. If you’re determined to stop saying it, you eventually will.
- Describe, don’t judge. I once heard a workshop leader state that we as educators and parents have to stop “moralizing” by saying things such as “That was a good jump.” Again, it doesn’t tell the child anything. But if we describe the jump we witnessed as high, low, light, or heavy, we provide the child with helpful information.
- Similarly, say, “I notice” or “I see” instead of “I like.” Name what your child did. For example, instead of “I like all the purple you used in that drawing” (or, even more generalized, “What a beautiful picture!”) say, “I see you used a lot of purple in your drawing.” If you accompany the statement with a facial expression and tone that convey pleasure, your child will feel rewarded but in a way that promotes intrinsic motivation (the most important motivation of all).
- Avoid false praise at all costs. Not only do kids know it when they hear it; also, they know they’re going to receive it regardless of what they do. As an example, I once came upon an anecdote from a new teacher who used praise lavishly as a way to win over his class. But when he later became frustrated because the class wasn’t focusing, he chided them for not making enough effort. In response, one student said, “What’s the point? You’ll just tell us we did fine anyway.” (From the mouths of babes.) 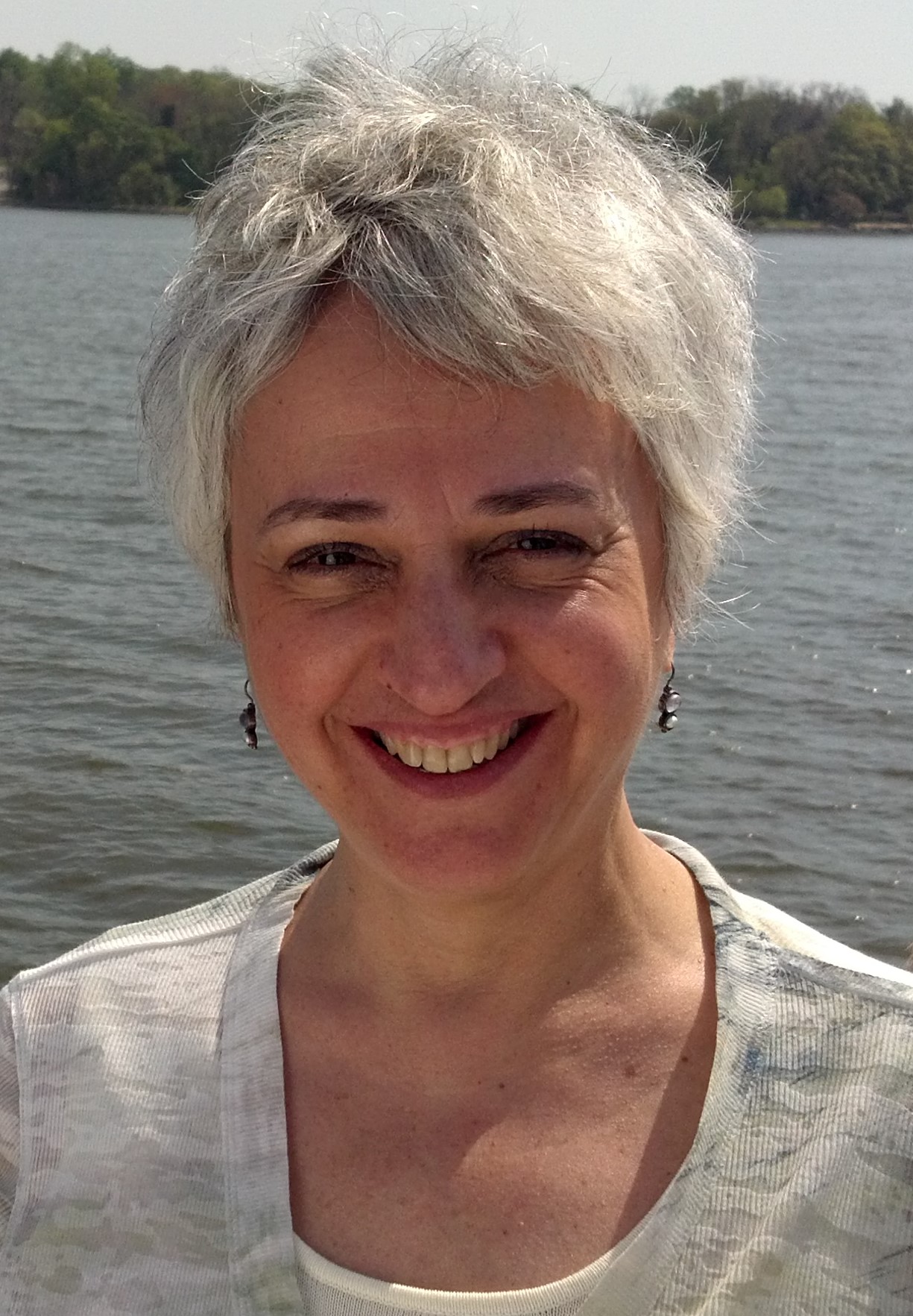