I love making Halloween costumes both for myself and for my boys. My husband...not so much. He doesn't "do" Halloween. But this year our 3 year old specifically asked Dad to dress up and come out trick or treating. He's got a face that's hard to say 'No' to, so Dad conceded. Had he known what he was in for, the story may have changed....

Anyway, I kept asking Max what he wanted to be. First it was The Incredible Hulk and I already had plans stirring in my head - I'll need a pair of purple pants I can shred, some green spray for his hair.... But then the ideas kept changing and the one he finally landed on was a fireman. My older son was a fireman one year and we still had his old costume - so that was easy but kind of deflated my creative bubble. Then I had a thought - I could be a Dalmatian and make MY costume! So off to the craft store I went for white tulle and black felt. A few days later I had my costume done. But what Dad...? We have a fireman and a Dalmatian..what could he be that would fit in with the theme...? I turned to the 3 year old for some input and his answer was immediate - "A fire truck!"

Oh boy...my creativity only goes so far. How was I going to make a fire truck costume for an adult? Then I saw it - in the neighbor's trash pile actually. A perfectly sized cardboard box with no damage, it wasn't bent or torn. Some red craft paper and a few details here and there and....well here it is! And Dad rocked it like a champ!!! 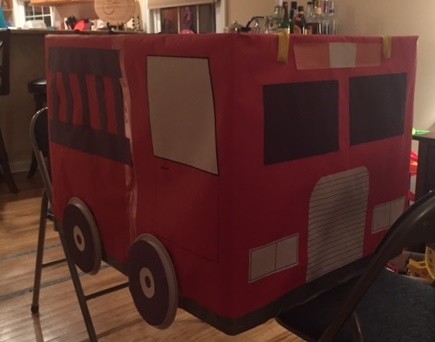 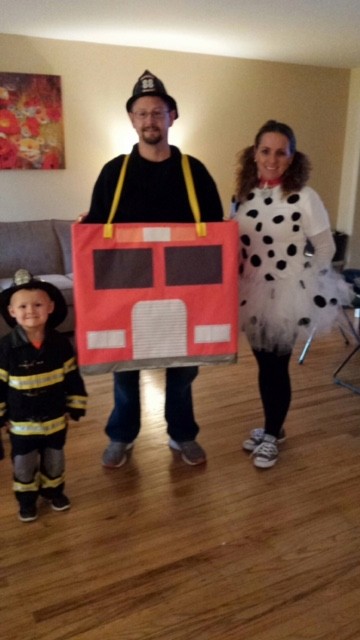 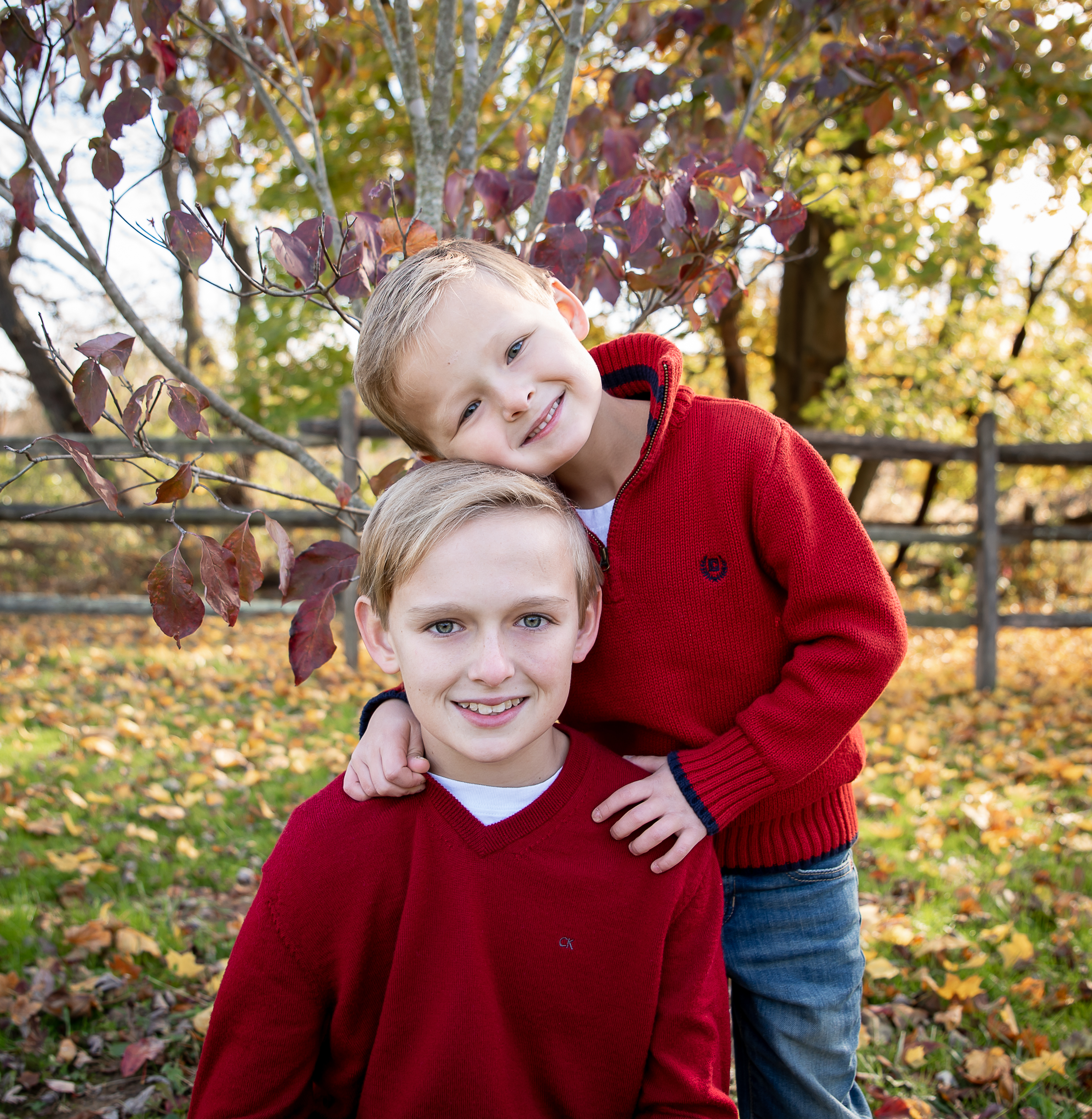 Full time working Mom of three boys ages 6, 15 and 46...yes, I count my husband as a child. My life is a whirlwind of dirty clothes, muddy shoes, messy rooms, hungry boys and farts. And I wouldn't change it for the world...

Don't Let a Good Dog Down this Halloween
My Kid Gave His Costume Away And Learned "The Golden Rule"
I'm a mom of 8: Here's how we create inexpensive, DIY Halloween costumes
advertisement

Don't Let a Good Dog Down this Halloween
My Kid Gave His Costume Away And Learned "The Golden Rule"
I'm a mom of 8: Here's how we create inexpensive, DIY Halloween costumes