Extended Breastfeeding: How the Benefits Far Outweighed The Bashing

Published by danielle lucia schaffer on May 18, 2019 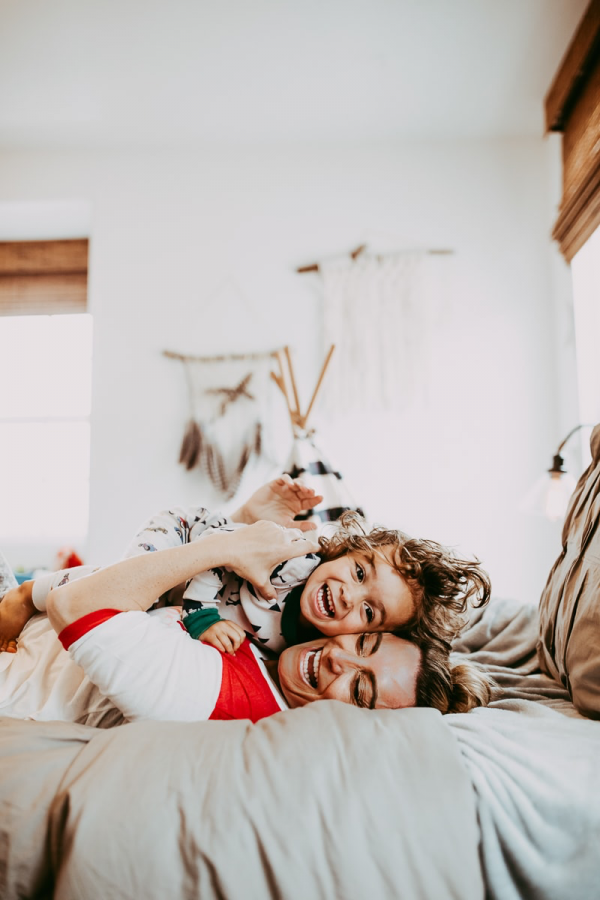 A relationship can be defined as the way in which two or more people or things are connected, and in many cases (involving humans), no two are ever alike. From innocent childhood friendships to budding high school relationships to various love affairs with my favorite mascaras during undergrad, each is characterized by a complex emotional or psychological interaction. Well, with the exception of the mascaras—those were purely emotional. In the simplest form, they made me happy.

All jokes aside, breastfeeding—I’ve come to learn—is also a relationship. And to say that it’s an emotionally-charged psychological interaction (aka ‘chemistry’) can sometimes be an understatement. Breastfeeding is a relationship between a mother and a child, you see. And if someone told me there was a playbook with all the winning strategies, I’d call their bluff. Having had vastly different experiences breastfeeding all four of my kids, I’ve learned that there’s no one-size-fits-all. And there’s certainly no right or wrong. Those four independent relationships taught me that there’s simply no room for judgment.

The World Health Organization states that breastfeeding is one of the most effective ways to ensure child health and survival, and should continue for up to two years and beyond. 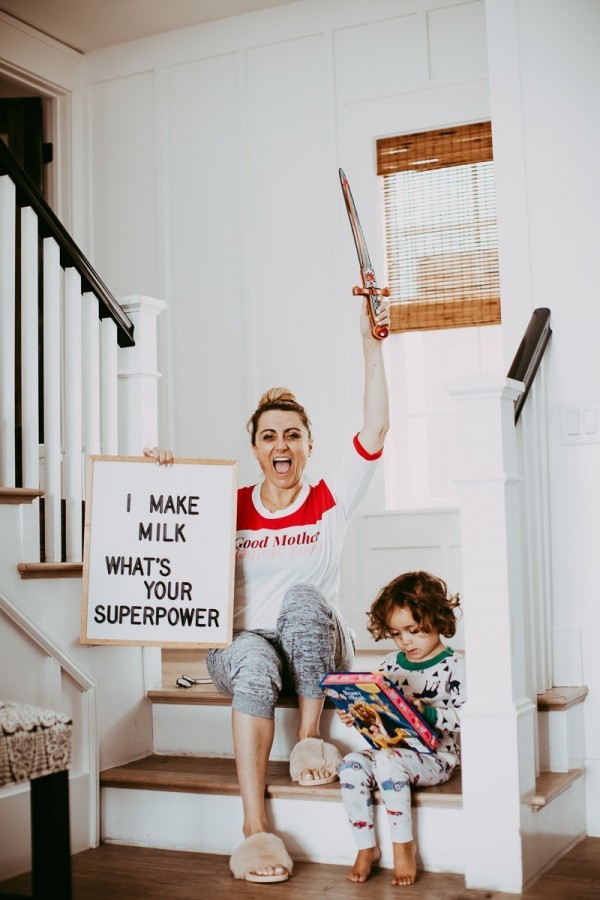 How the Benefits Far Outweigh The Bashing

When my first child was born, it was never even a question. I was certain I would breastfeed. Little did I know, my body would have other plans, making it very difficult at times. With every failed attempt, I became motivated to try even harder. Despite painful bleeding and low milk production, I was determined to make it work. It wasn’t until my doctor told me the baby was losing weight and insisted that I supplement, that I came to terms with it. Needless to say, I was pretty naive to think that I’d actually be able to control this aspect of parenting—a first of many.

After feelings of failure the first time around, it wasn’t long before I was pregnant with baby number two. With realistic expectations, yet high hopes, I wanted so badly to win this breastfeeding battle. Knowing that my body had the ability to provide all the nourishment my baby needed to survive in its first six months was a phenomenal concept. Although it wasn’t easy, it eventually worked this time. I ended up stopping after six months when she was the perfect little feeder. Looking back, I’m not sure why I stopped when I did. I always felt bad about that.

Find What's Best for You and Your Child

By the time my third child was born, I knew that pretty much anything could go, and sure enough, it did. I had to start supplementing right away and ended up pumping for an entire year. It was extremely exhausting, but I still did it, feeling that it was best for baby. He was, after all, going to be our last.

Fast forward a few years and a perfect little surprise later, and we’ve got baby number four. This time, all bets were off. Without a clue what would happen, we began nursing, and it was the most natural thing I’d ever experienced as a mother. It just worked… for both of us. With my fourth, pumping wasn’t even a thing. It was like the ultimate calm, the perfect chemistry and the most harmonized breastfeeding relationship I didn’t even know existed. Why in the world would we give this up? In the toddler phase, he’s walking, talking and basically communicating all the same things as before—but only now with words instead of whimpers. Awkward at times? Sure, but mostly just for other people. Is weaning more challenging with a toddler? Sure, but worth it for us. According to kidshealth.org, extended breastfeeding is a healthy and reasonable option for mothers and children who aren't ready to wean.

Through breastmilk, babies are able to get a slight taste of whatever you eat—sweet, salty, spicy, etc. This may make introducing solid foods easier later down the line. 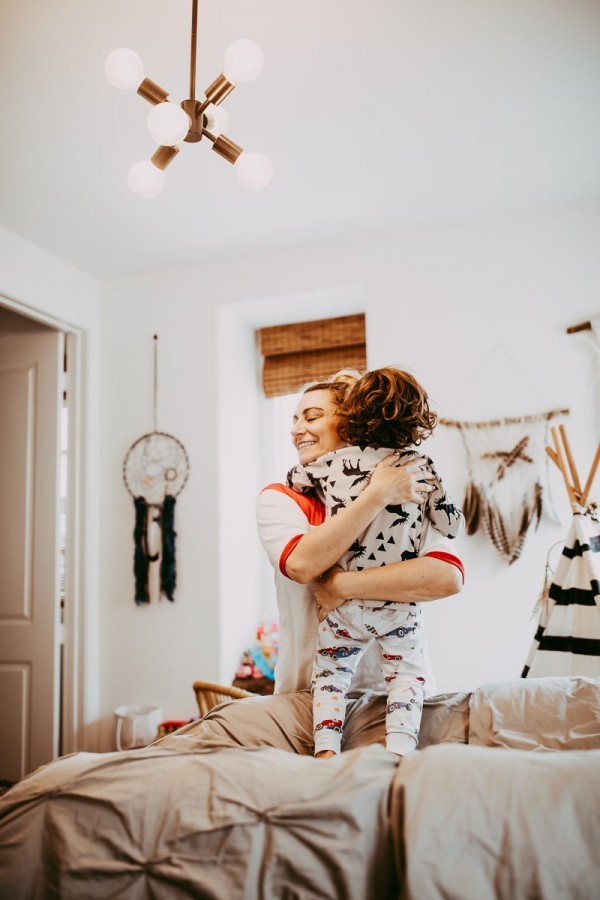 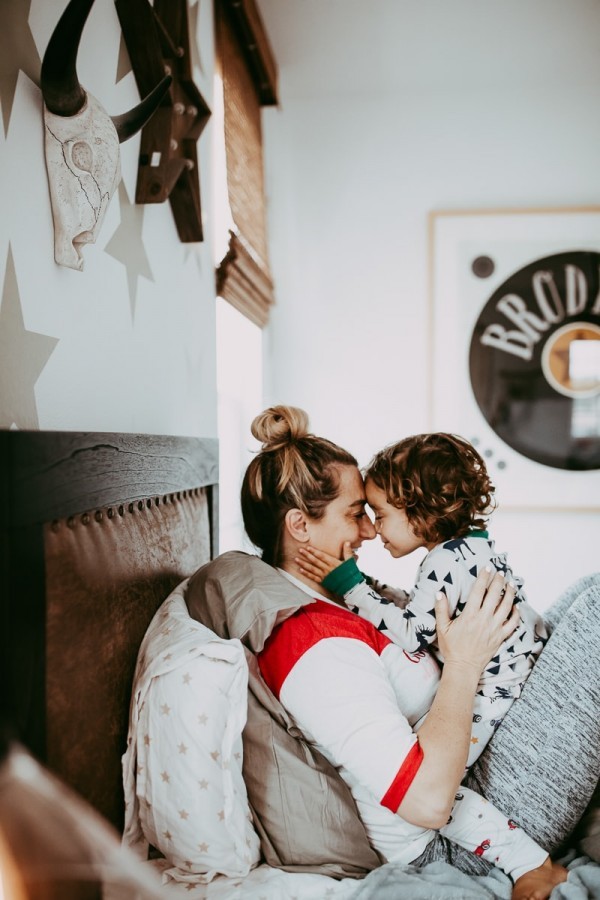 Be Supportive of Fellow Moms

Over the past few years, I’ve heard countless times that I should’ve stopped breastfeeding at the one year mark. Doctors, friends, fellow moms, and even people who have never had children of their own had opinions on breastfeeding toddlers and why it was something that I shouldn’t do. I don’t believe these opinions were ill-intentioned, but that doesn’t help the stigma that they bring.

Western culture labels anything after one year as "extended breastfeeding." In other cultures, namely European, it’s perfectly normal to breastfeed toddlers up to the age of four or five without anyone blinking an eye. Here in the U.S., we’re somehow shamed for it. Naysayers have gone as far as accusing perfectly normal mothers of wanting to grace the next cover of Time Magazine. For what, comforting our children? I’m pretty sure there are better things we could all stand to focus on to create positive change instead of negative energy. Are you with me?

Breastfeeding is good for moms too! It can help lower the risk of breast and ovarian cancer and burns as many as 600 calories a day. 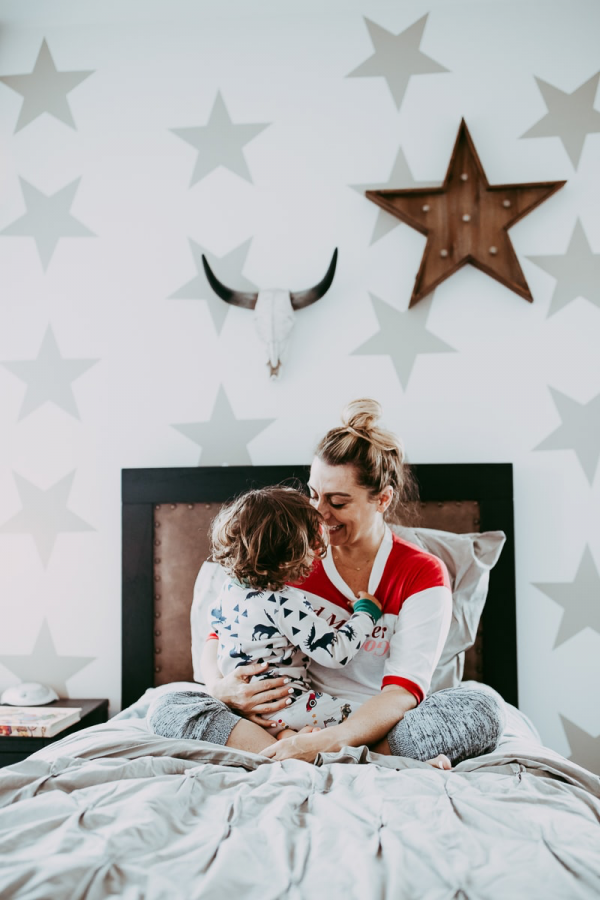 At the end of the day, mama knows what’s best for her breast. When it comes to the unique relationship she’s established to provide nourishment and comfort to her child, there’s simply no room for judgment.

How are you feeling about your breastfeeding relationship(s)? There’s no right or wrong…. Comment below!

5 Best Practices for Temper Tantrums — For the Kids (Me, Too)!

How to Check in With Your Kids

Listen to my podcast, The Mom Confidential

5 Reasons Why Breastfeeding is Important for Every New Mom
Why It’s So Important For Mothers To Keep Talking About “The Hard Stuff” In Motherhood.
My Breastfeeding Journey and Mom Shaming
advertisement