Published by James Sherron on September 19, 2016 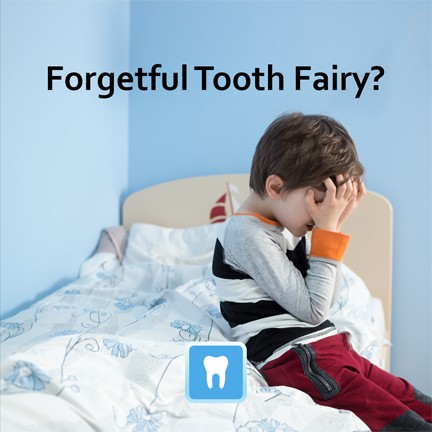 Has the tooth fairy ever forgot to visit your little one? Well, you’re not alone. It’s such a prevalent problem that there are memes like this: 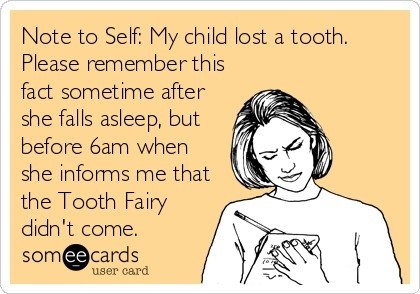 This is the most common Parent Fail, yet it’s a problem that gets little attention. Many parents think they are the only person who’s ever forgotten. For proof that you’re not, go to Facebook and search for “Tooth Fairy Forgot.” You’ll see many recent posts from parents, as well as comments from people who say, “That’s happened at our house before.”

According to the Original Tooth Fairy Poll, the Tooth Fairy has forgotten to visit 35% of homes at some point. But what’s behind that statistic?

Sad kids who wonder why a tooth is still under the pillow. Why wasn’t it exchanged for money and/or a small gift? No explanation. No evidence of a magical event.

If one of those kids is yours, you’ve seen the sad face, maybe even a tear. I know. I’ve been there with my kids. I’ve seen it.

You’ve tried to create a plausible explanation (other than The Tooth Fairy drank too much or She fell asleep watching Law & Order). All this happens before you’ve gotten out of bed and had your first cup of coffee. “Oh, it’s going to be a great day!”

Here’s the thing: when it comes to the Tooth Fairy, the odds are stack against you.

It’s not like Santa Claus and the Easter Bunny, who visit on holidays that are clearly marked on the calendar. No parent is forgetting those visits. You’ve prepared for those and you have the receipts to prove it.

But, your child will lose a tooth on a random Tuesday. The same night that your kids have dance and basketball practice. Then you have to help with homework. And you still have to do the dishes. As one parent told me, “Trying to remember something at 10 PM. Who can even do that?”

Each of your kids will lose 20 teeth. Twenty! If you have two kids, your Tooth Fairy visits will look like this:

Visits from the Tooth Fairy will outnumber visits from Santa Claus and the Easter Bunny combined while they are still believers. 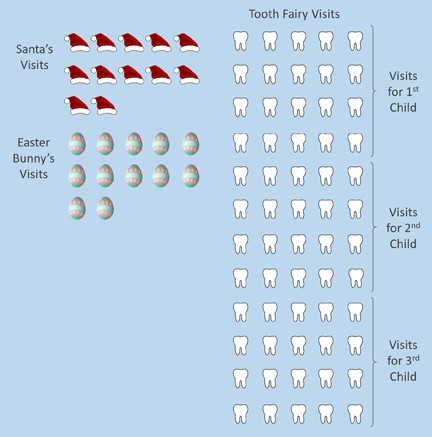 The odds are stacked against you.

There are plenty of resources to help you with a Tooth Fairy Fail. There are lists like 25 reasons the Tooth Fairy forget to come last night. 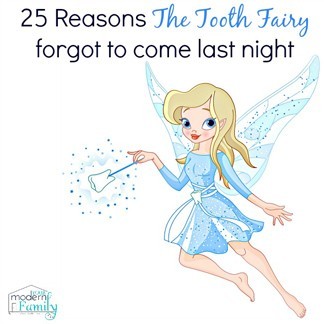 But no parent wants to make excuses. Or throw someone else under the bus (even a magical fairy). Parents just want that darn Tooth Fairy to come on time. Without undue stress at night or unhappy kids in the morning.

I want to beat the odds when it comes to the Tooth Fairy, and help other parents with this as well. So I created a solution to our Tooth Fairy problem: an app that reminds parents of their Tooth Fairy duties.

You and your child report a lost tooth to the Tooth Fairy. You run through a fun Bedtime Checklist to prepare for the Tooth Fairy’s visit. In the background, it sets up a reminder on your phone for later that night.

This app adds to the fun of losing a tooth, making it even more special. After just one time using it, your child might even say, “We need to tell the Tooth Fairy!” They unknowingly play a role in setting up your reminder.

Plus, it includes a Toothbrush Timer to get your kids to brush for two minutes every time. It keeps track of the number of times they’ve used it since their last Tooth Fairy visit. Why is this important? 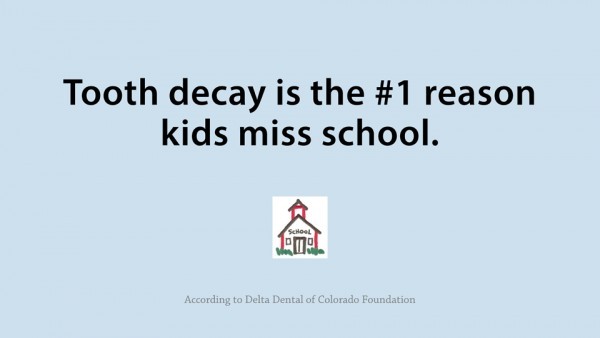 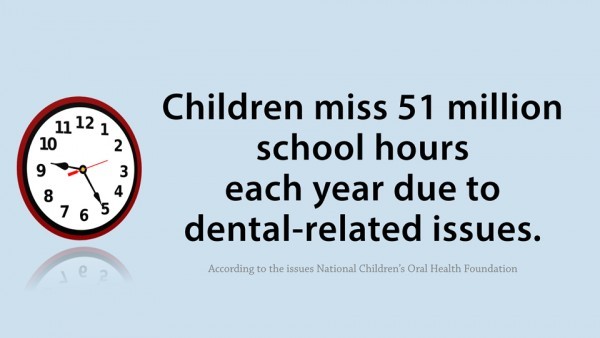 This app is only 99 cents. I’m proud to say that it’s the first and only app of its kind. I’m ashamed to say that this is a case of “necessity is the mother of invention.” I was horrible at being the Tooth Fairy before I developed this.

Here’s another great part: a portion of the profits are donated to programs that provide dental care to underserved children. So, you are not only helping yourself, and your kids, but we are helping less fortunate kids. Win-Win-Win. The amount donated increases with every download. 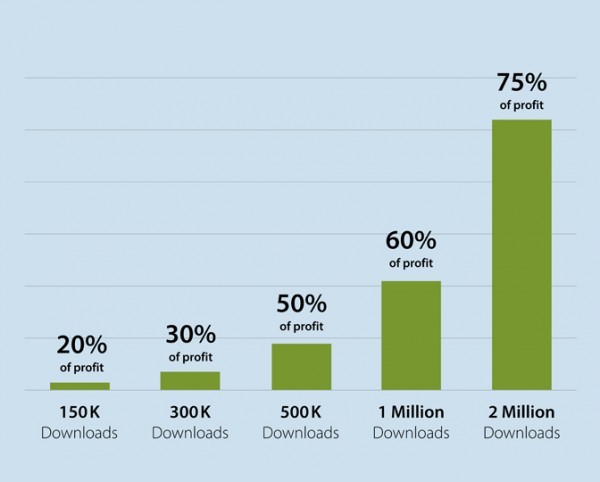 Other profits will allow me to make improvements to this app (I have ideas to make it even better), and roll out my next app, which is another solution that I think parents need and would love to have.

This app covers every scenario, such as when your kid loses a tooth and then can’t find it or swallows it. It introduces kids to different traditions around the world. They can select an alternative place to leave their tooth based on another country’s tradition. 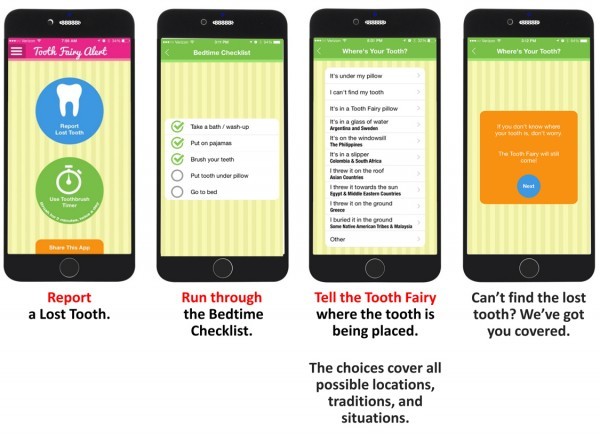 This app could save you money. A late Tooth Fairy often leaves extra money—or pays double—for being late. A timely Tooth Fairy pays the standard rate.

Rest assured, no data is collected about your kids through this app, nor are there any ads or in-app purchases.

I’m just a father of three kids who thinks that we can turn the odds around when it comes to the Tooth Fairy. Help yourself avoid a Tooth Fairy Fail. Become part of this Tooth Fairy solution. Download it now, before you forget.

The Tooth Fairy Alert app is available in the App Store and Google Play. 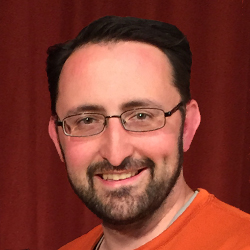 Attempting to transform from Mediocre Man to Super Dad by simultaneously guiding my own kids and trying to help other parents and their kids.

Teaching Your Children The Importance Of Flossing
As a pediatrician, I can tell how important flossing is for children
The Lies We Tell Our Children...And Why It's Totally Fine
advertisement

Teaching Your Children The Importance Of Flossing
As a pediatrician, I can tell how important flossing is for children
The Lies We Tell Our Children...And Why It's Totally Fine