Four Babies, Craigslist and a Boppy: an Adoption Story

Published by Samantha Scroggin on October 5, 2017 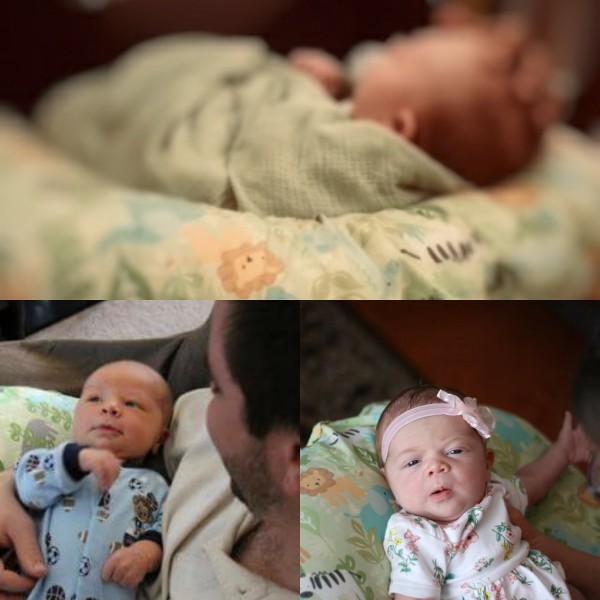 The adopted baby and my two kids as babies with the zoo animal Boppy.

If your heart could use some warming right now, I have just the story for you.

My Boppy pillow with the zoo animal cover stayed strong through both of my kids, who were born almost four years apart. I nursed them on it. I propped them up on it so they could get a better look at me and vice versa as I cooed obnoxiously in their chubby little baby faces.

When my daughter was sitting up on her own, and no longer in need of the pillow, I offered it for free on Craigslist along with bags of hand-me-down but still good-quality baby clothes. The pillow was stuffed with many precious memories, and taking money for it, even if I could get it, felt wrong. I just wanted someone who would appreciate it.

I had a few curt inquiries, but one email in particular captured my attention. The woman who wrote was friendly and gracious. I gave her both the Boppy and clothes, and she said she worked closely with foster families and promised to find them good homes.

A year and a half later, my now toddler daughter had outgrown her crib, so I offered up her crib mattress for free on Craigslist.

One email in particular struck my fancy because of its kind tone, and a woman came to pick up the mattress. She looked familiar, but I couldn't put my finger on where I knew her from.

After she left, it dawned on me. Was she the woman I'd given my Boppy and clothes to? I emailed her.

She wasn't sure she was the one. What was the pattern on the Boppy? Had we moved houses since last time?

Zoo animals, and yes we had.

She was a foster mother, and wanted to be prepared in case she received an infant.

Shortly after receiving the pillow and clothes, a baby was placed with her. The baby suffered complications from being born into addiction, and she fed the baby donated breast milk on the zoo animal Boppy. The milk, combined with physical therapy, nourished the baby to health.

The woman who donated the breast milk received my pillow next.

Four babies and counting fed and growing and loved on that pillow.

Another foster mother went on to use the baby clothes.

The baby who has since been adopted by the woman on Craigslist and found her forever home has the same name as one of my children. I can't say more because I need to protect the baby's identity.

But the baby is pictured in vignette here, along with my children on the pillow.

Isn't it funny how in giving, we receive?

And there's always good to be found. Even when it's hidden in a zoo animal Boppy. 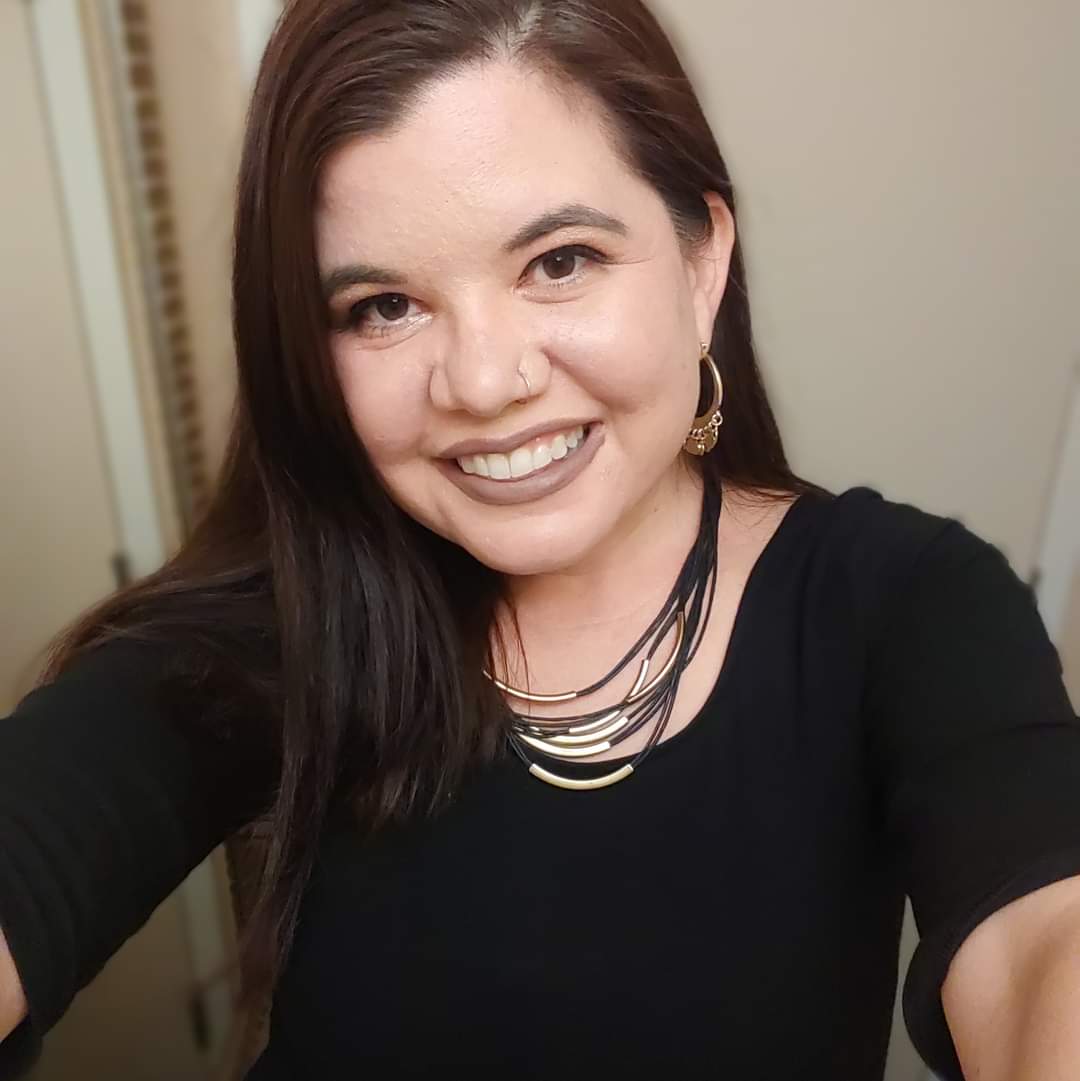 Samantha Taylor is a Cobb salad addict, mother of two in California, writer and communications professional whose humorous and honest essays on parenting have appeared on Parents.com, and in HuffPost Parents, Scary Mommy, Romper, Momtastic and Kveller. She is one of the "funny parents of Twitter", and her Tweets and memes have been featured in HuffPost Parents, Scary Mommy, BuzzFeed, The Chive and Romper. Samantha can be found at her blog: walkingoutsideinslippers.wordpress.com on Facebook at facebook.com/walkingoutside/, on Instagram at www.instagram.com/walking_outsidde/ and on Twitter @WalkingOutside.