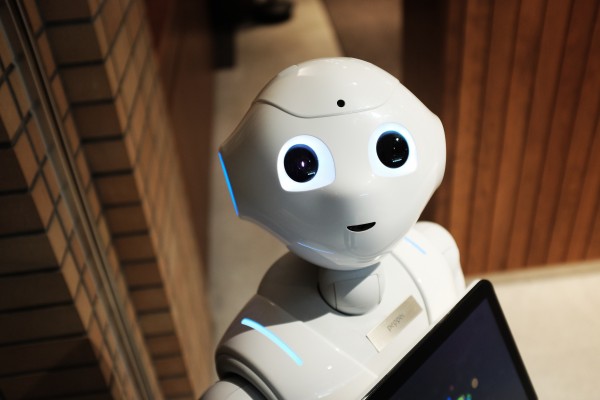 Muscle cells will be harvested from living cows so people can enjoy the taste of meat without killing the animal, a futurologist has predicted.

Dr Ian Pearson wrote what he believes will be our eating habits in the year 2050. And the ex-cybernetics engineer said humans will be able to enjoy Christmas dinners without worrying about the environmental harm of killing animals.

Dr Pearson told industrial energy company Viessmann: "Christmas food in the future is going to witness the most changes. More people are switching to a vegan diet for a variety of reasons, but we aren’t going to be toasting over a giant nut roast at Christmas in 2050."

"In fact, there is going to be a rise in tissue-cultured meat; a food source that is created painlessly by harvesting muscle cells from a living cow, so that we can still enjoy the taste of meat without worrying about the animal or the harm on the environment from our food production."

He also predicted robots will be a common sight in the household during the festive period.

He continued: "What’s more, we will also see help from robots in the kitchen either in the form of computerised gadgets to help with the smaller tasks or even actual robots that will walk around and help us prepare the dinner. The robots will be able to speed up the process of everyday tasks and will become very much a part of the family."

“AR will see a massive upsurge in the household at Christmas, from drink decorations using AR through ultra high-res images, our Christmas crackers ‘exploding’ when the cracker is pulled, our decorations around the room to become interactive and even the interior transforming to a different scene, such as a knight’s table, so that we can experience Christmas however we want." 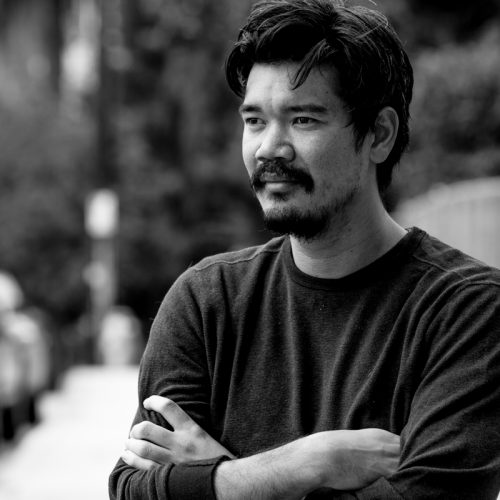 Andrew is a freelance journalist who writes about parenting, technology, entertainment and much more. He has a degree in journalism and lives in London with his family.