Grieving mothers being bullied? It happened to me

October 18, 2009 was the hardest day of my life. It’s the day my healthy, five-year-old son, Joseph, died from flu. The response I usually get when I share my story with someone other than a healthcare professional is – “really, your son died from FLU?”. Yup, it’s sad, but true. And it’s not only my son. Over 1,700 children have died from flu since 2004 when the Centers for Disease Control and Prevention starting keeping track. Last year alone, 79,400 people lost their lives to flu in the U.S., including 185 children. That’s more than the number of people who died from car accidents and drug overdoses.

Joseph died during the H1N1 pandemic in 2009. He was vaccinated for flu that year, but the vaccine did not contain the pandemic H1N1 strain. My family and I are strong believers in vaccines. Science shows us that vaccines are safe, effective, and they save lives. It was never a question for me whether or not to vaccinate my children because I knew there was a reason vaccines existed – because people died from these diseases in the past. But I can say that honestly, probably like many people, the thought never entered my mind that one of my children would actually die from a vaccine preventable disease. 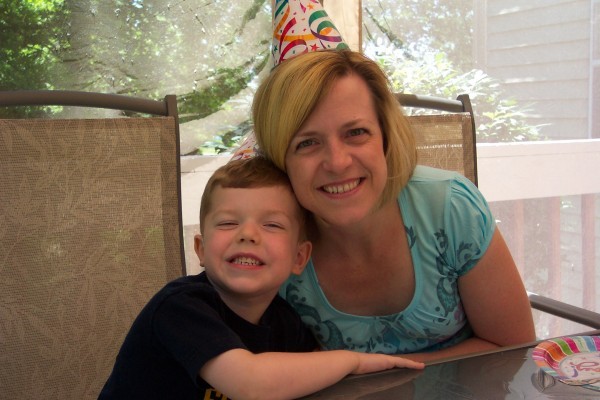 After Joseph died, I quickly learned that thousands of people, including healthy children and adults, were dying from flu every year in the U.S. and elsewhere. I also learned that there were people out there who do not believe in vaccines, meaning that they don’t trust the science and think vaccines are a money-making conspiracy perpetrated by the government and pharmaceutical companies. And not only do they not believe in vaccines, but they can be downright vicious to others who have opposing views.

About six months after Joseph’s death I became involved with a national, non-profit organization called Families Fighting Flu. As families who have been personally impacted by flu, we share our stories in hopes that people realize how dangerous flu can be and how critically important it is for everyone six months and older to be vaccinated against the flu every year. We simply want to help prevent our tragedies from happening to other families. Unfortunately, sharing our stories also means exposing ourselves to potential criticism.

As a parent advocate for Families Fighting Flu, I have been exposed to many people over the years who oppose vaccination. Some of these experiences have been nastier than others and classify as bullying. The most memorable experience was when I did a Facebook Live video on the eighth anniversary of Joseph’s passing to again share my story and remind people how flu can be dangerous and why annual flu vaccination is so important, not only to help protect ourselves, but also to help protect our families and our communities (the more people that are vaccinated, the less the disease can spread).

In the video, I talked about flu in general and the importance of flu vaccination, and how I’ll never see Joseph graduate kindergarten, go to prom, or get married. I even talked about being kind to one another (which is ironic given the subsequent comments I received). The social media warriors came out in full force and called me nasty names, insinuating that I was just part of a conspiracy theory and wishing death and destruction upon my soul. My initial response was one of shock, but then I honestly tried to understand where all that hatred and vitriol was coming from. How does someone in good conscious say such awful things to anyone, especially a bereaved mother? It made absolutely no sense to me and frankly, it was inexcusable behavior.

I realize as a parent that vaccination is a sensitive subject – how can we not be emotional when we’re making a health-related decision for our child, right? So I understand why all the statistics, information, and data in the world may not be comforting to a parent that is contemplating watching their crying child be stuck with a needle. I get it – I really do. Been there, done that. The year after Joseph died, my daughter was 8 years old and it was time for her annual flu shot at the pediatrician. Like any 8-year-old, she cried when I told her she had to have a shot. “But why, Mommy, why? I don’t want a shot!” (Trying to persuade any child to have a shot without a significant dose of bribery is a situation many of us can relate to.) The nurse came into the room and between her and I, we struggled with my daughter to administer her flu shot. I was crying, my daughter was crying, even the nurse was crying (she was emotional because she was the one who had given Joseph his flu vaccine the year before). Although it wasn’t a pleasant experience, I knew that I had just buried my other child the year before and I was not going to take that chance with my daughter’s life by not vaccinating her. One quick pinch or a casket – there was no debate in my mind.

So if there’s one thing I’d like to say directly to people who so vehemently oppose vaccines, it’s this: we are not so different, you and I. We are all parents who love our children and we’re doing the best we can with the information we have. The only difference between me and you is that I trust the science and I understand firsthand what it is like to bury a child who died from a vaccine preventable disease. I, along with others, bravely share our stories to help prevent additional tragedies. Essentially, we are trying to help protect your children as well as ours. So enough with the bullying and the unabashed hatred. Let’s have a mutually respectful discussion about vaccination. If we don’t, the only ones who suffer are our children. And we owe it to them to get it right. 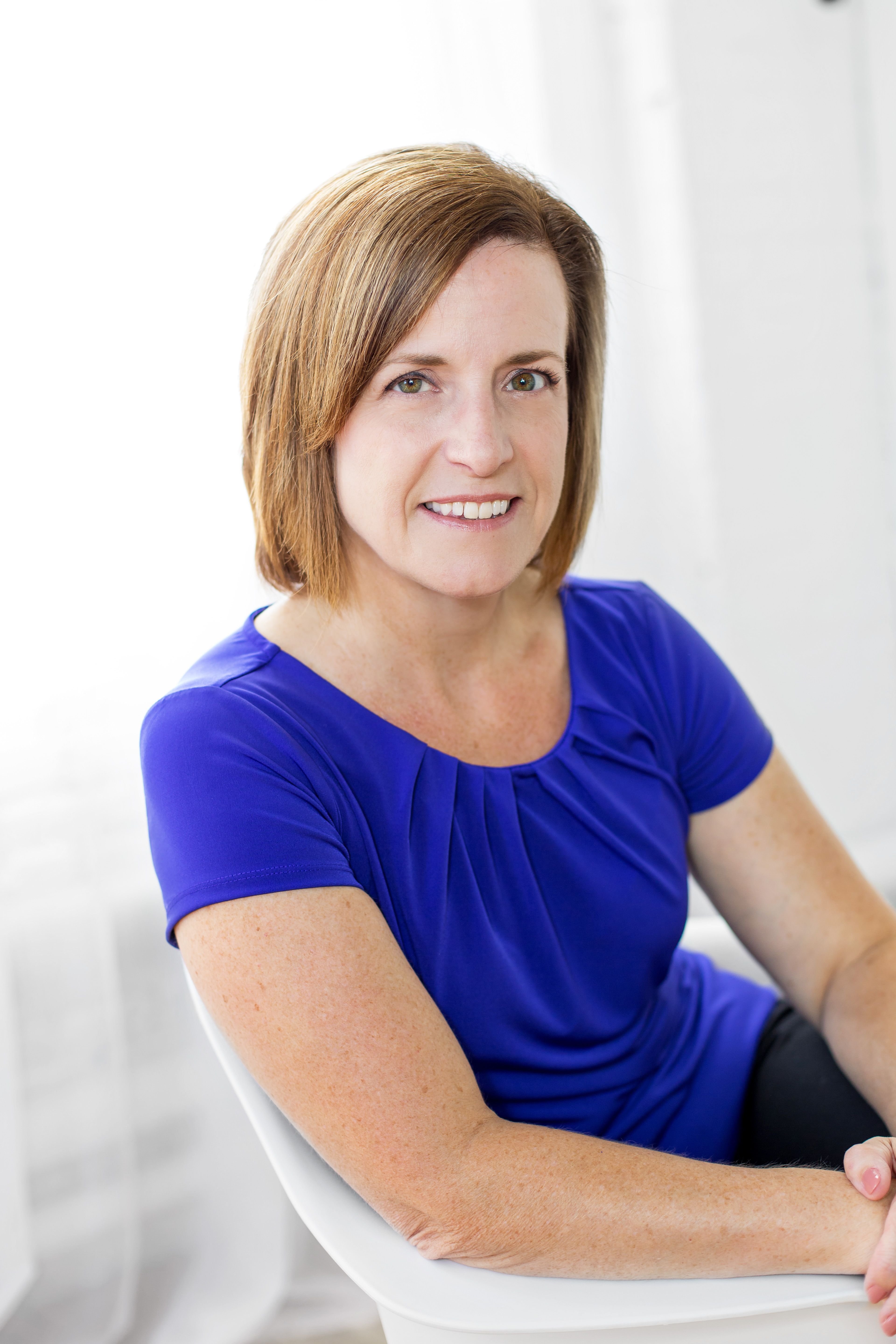 Serese Marotta is the Chief Operating Officer for Families Fighting Flu, a national non-profit 501(c)(3) organization dedicated to saving lives and reducing hospitalizations by protecting children and their families against influenza through education and advocacy. Serese originally came to Families Fighting Flu in 2010 following the loss of her five-year-old son, Joseph, to the flu in 2009. Serese served on the Board of Directors for the organization for six years before coming on-staff in May 2016 as the COO. Prior to joining Families Fighting Flu, Serese worked as an environmental scientist for 16 years at a consulting firm conducting ecological and human health risk assessments for hazardous waste sites. She now works tirelessly to raise awareness about the seriousness of flu and the critical importance of annual flu vaccination for everyone six months and older.

Our natural lifestyle didn't prevent the flu
A pediatrician weighs in: Is February too late for the flu shot?​
Vaccination, the most popular argument we shouldn't be having
advertisement

Our natural lifestyle didn't prevent the flu
A pediatrician weighs in: Is February too late for the flu shot?​
Vaccination, the most popular argument we shouldn't be having