I met my best friend in my thirties and livin' life with her, well, it's been a flippin' ball.

Sure, I've made lots of friends in the three decades I've 40% abashedly, and 60% shamelessly roamed this earth, but only a handful of those would I qualify as "true" friends and maybe only a select few would I consider "besties."

You know what a "bestie" in your 30s looks like, right?

It looks like humor; a buttload of hilarity and borderline annoying cackling-type laughter. 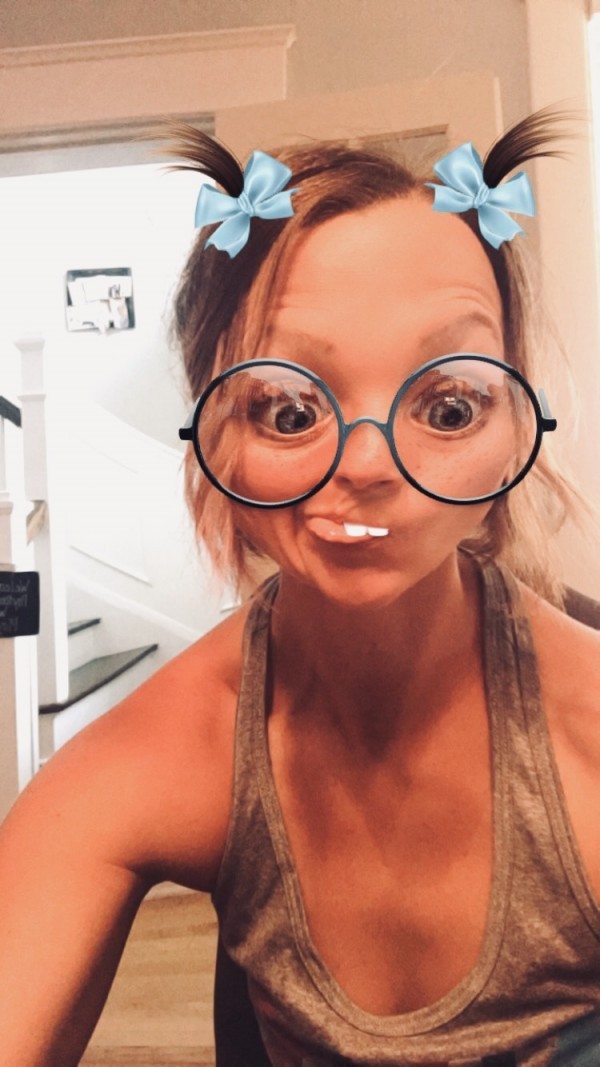 It looks messy -- maybe even broken.

But, it also looks forgiving.

It looks like not having to "try," and thank goodness for that.

It looks honest -- even when the truth hurts.

A "bestie" in your 30s looks as good as a tall glass of wine at 6 pm on a Friday or a partially-sweetened Iced Venti Latte first thing on Monday morning.

It looks like what you need, and it is all that you could ever want.

And, that, well, that's why I'm so grateful for mine.

My best friend, well, she's a bit of an intriguing conundrum.

She's a woman who radiates confidence despite my knowledge that she's scared as hell.

Frightened that she lacks as a wife.

Terrified that she's failing her children.

Embarrassed that she's always so vulnerable.

And, stunned that no one has yet implicated her as an "imposter" version of the woman, wife, and mother her filtered social media images show her to be.

That woman -- the one with the same insecurities as the rest of us -- she's the remoulade sauce on the top of bomb-a** shrimp po'boy; she's full of flavor, and everyone should grab themselves a piece.

I'm not frustrated that it took me quite a bit of time to find my friendmate.

I'm indebted to someone, somewhere (you know who you are big Dude) for placing this authentic work in progress in my life.

I met the real me in my thirties and livin' life as her, well, it's been a flippin' ball.

To be a person with an innately critical mind in a world full of all-too-ready-to-pounce-on-you-with-my-judgment critics, it feels genuinely divine to reach an age and mindset where you're pretty darn content being your own best friend.

Plan and Smile
That wife of yours, she's a keeper
I may carry the 'mental load,' but my husband carries me.
advertisement

Plan and Smile
That wife of yours, she's a keeper
I may carry the 'mental load,' but my husband carries me.