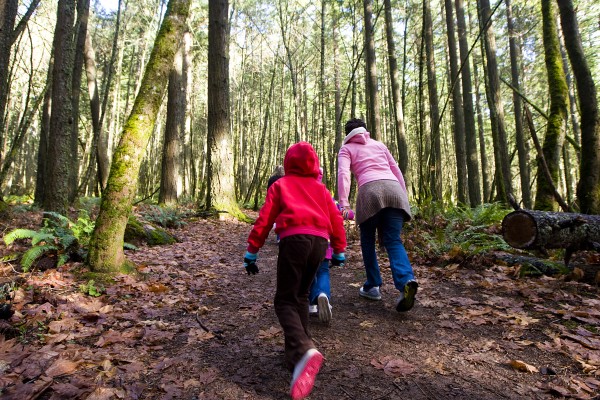 Hippocrates said, “walking is the best medicine.” Friedrich Nietzsche later added: “All truly great thoughts are conceived by walking.” Indeed, walking has been shown to stimulate blood flow to the brain and increase creative activity, the latter especially so when outdoors.

Hiking is a favorite way for my girls and me to get our brains and bodies moving. The Bay Area has some great trails within eyeshot of the city, and even more rewards just a day trip away. As middle schoolers, my daughters tend to bicker, so keeping them engaged is paramount.

One of the most effective ways to get them talking on the trail is to start a storytelling game. I’ll start with a word, like ‘Once.’ The next person adds a word: ‘upon.’ And the next: ‘a rhyme,’ trying to be clever and breaking the one word rule. We erupt into laughter and shouts of ‘no you cheated!’ Then we start again. Sometimes we switch to sentences instead of words. It may not be heartfelt conversation, but hey, we’re laughing together. And I like to see their wit and imagination come out.

Once the ball’s rolling, this kind of thing can lead to more meaningful discussion. I’ve noticed when the girls are already talking---about anything---they’re more likely to engage in conversation about what matters. I try not to corner them with intense lines of inquiry, but approach with questions that give them room to talk about themselves: ‘How do you feel,’ ‘are you happy,’ or ‘what do you need?’ These questions serve the dual purpose of letting my girls know they matter to me.

I’ve noticed they seem to feel heard when I say “It sounds like you feel…” and then repeat back to them, almost verbatim, whatever they just said. It can feel redundant, but it’s worth it to see them soften and light up with validation, like ‘yeah, you really get it, Mom!’ This is partially a technique I borrowed from Nonviolent Communication.

I don’t shy away from quiet moments, either. Those are necessary for us to process input, or just take in our surroundings together. I don’t want them to feel the need to fill the air with endless chatter to avoid the gaps. Sometimes we grow closer in the silent moments.

My older daughter responds best during the extended quiet moments, especially if we’re in the car with no music. I’ll just take in the scenery and let my mind wander until she brings up a topic that she wants to discuss. I like this unforced exchange. A friend once told me that she had made a habit of going into her daughter’s bedroom and plopping down on the bed when her daughter was younger, to just hang out. Now that she’s a teenager, it doesn’t seem weird and her daughter will start opening up to her after a few minutes of her lying there in silence. I think, in a way, she has created a safe space for her daughter to talk about what matters to her in that moment, whether it’s schoolwork or social drama with friends.

If my kids are in a funk or unwilling to engage, I let them have their mood. They usually work it out in their own time. Sometimes a little teasing makes light of things, but I’m careful not to make them feel mocked. “You just feel like sulking for now, eh?” I might say with a loving grin. I want them to see that there’s a happy space for them to return to when they’re ready. And when they do, they usually have something to get off their chest.

I know I can’t force my kids to communicate, but I can stimulate openness and conversation. Part of this comes from introducing activities like hiking and word games. Part of it is modeling good conversation with selfless, loving questions. Part of it is just allowing them to have space and agency, to direct the rhythm of chatting and silence themselves. I don’t always get to know what’s going on in their heads, but they often surprise me with how much they’re willing to volunteer under the right conditions. And if they choose not to say a word, we still have the sound of the birds and the wind. And we’re still together. 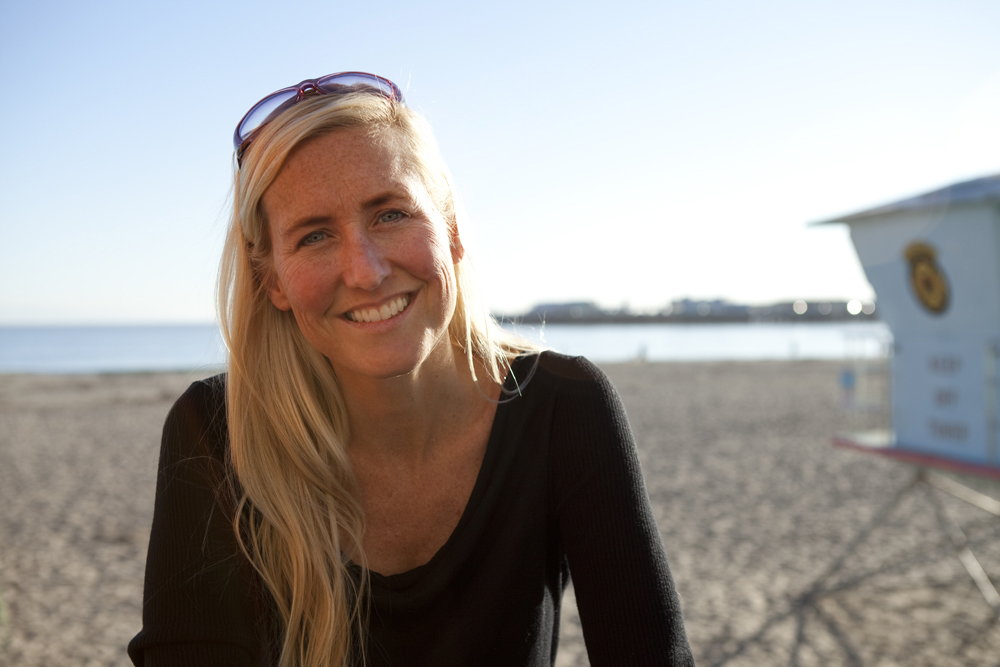 Co-founder/CEO of Capsure, a private platform for sharing family memories on digital boards. On a mission to improve our relationship with technology, using tech to save parents time while protecting the privacy of families. When taking a break from the crazy long startup hours, I like to spend time hiking, snowboarding, watching my kids play sports and 'attempting' to maintain a consistent meditation practice.

Slut-Shaming: Teach Your Kids NOT to Call Girls the S-Word
We Can Start by Saying “Hello”
What are we avoiding while on our phones?
advertisement

Slut-Shaming: Teach Your Kids NOT to Call Girls the S-Word
We Can Start by Saying “Hello”
What are we avoiding while on our phones? 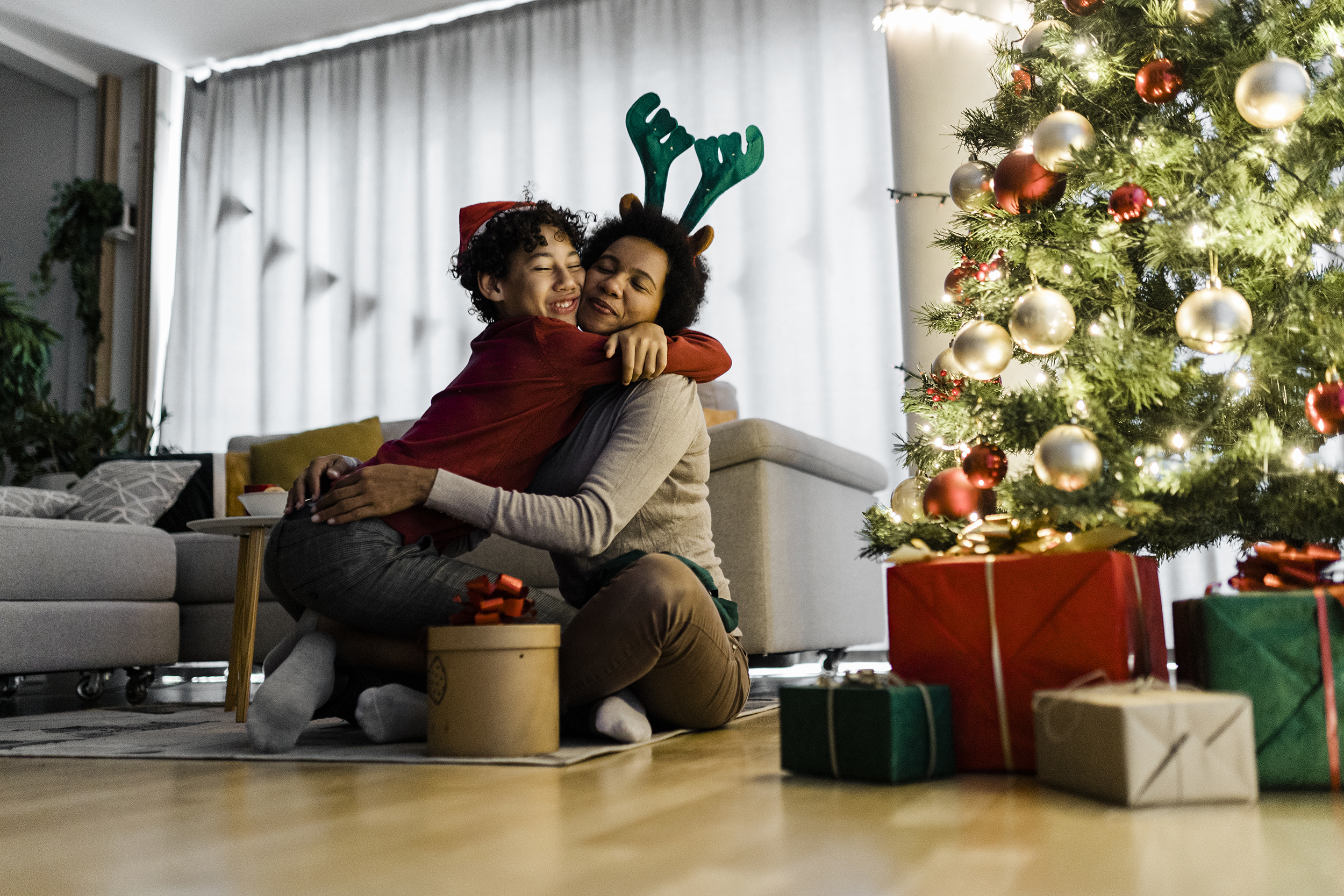 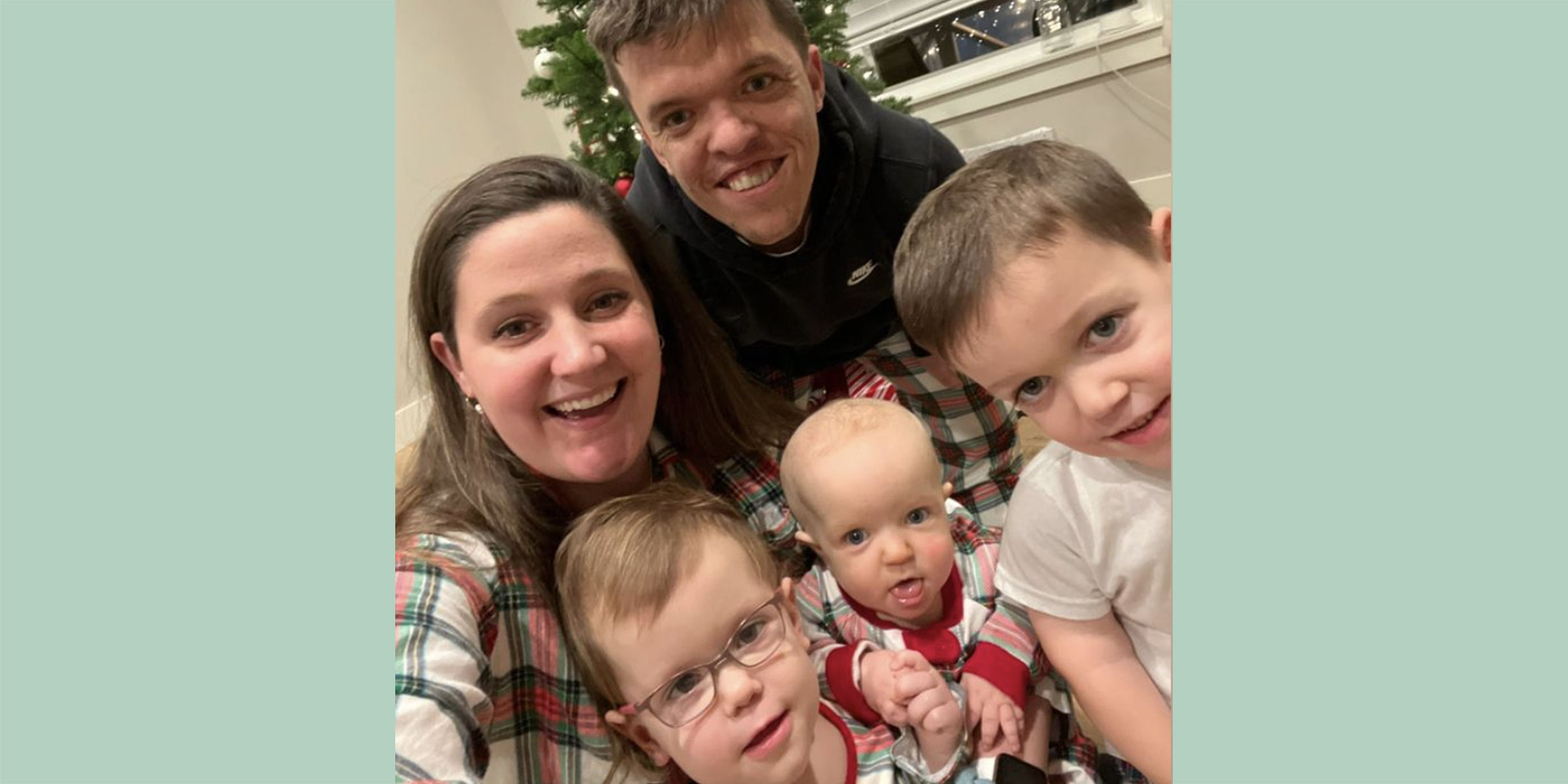 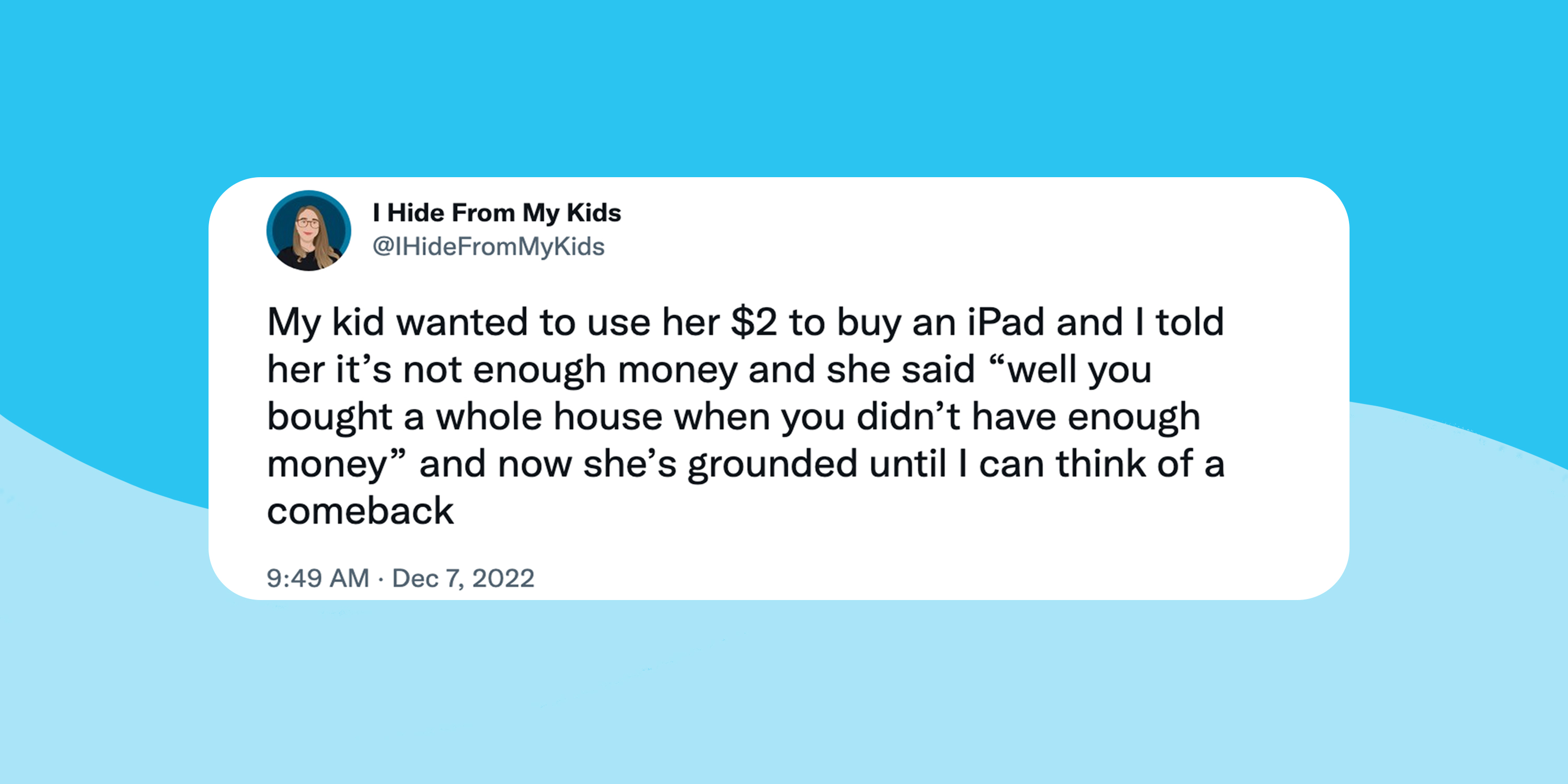 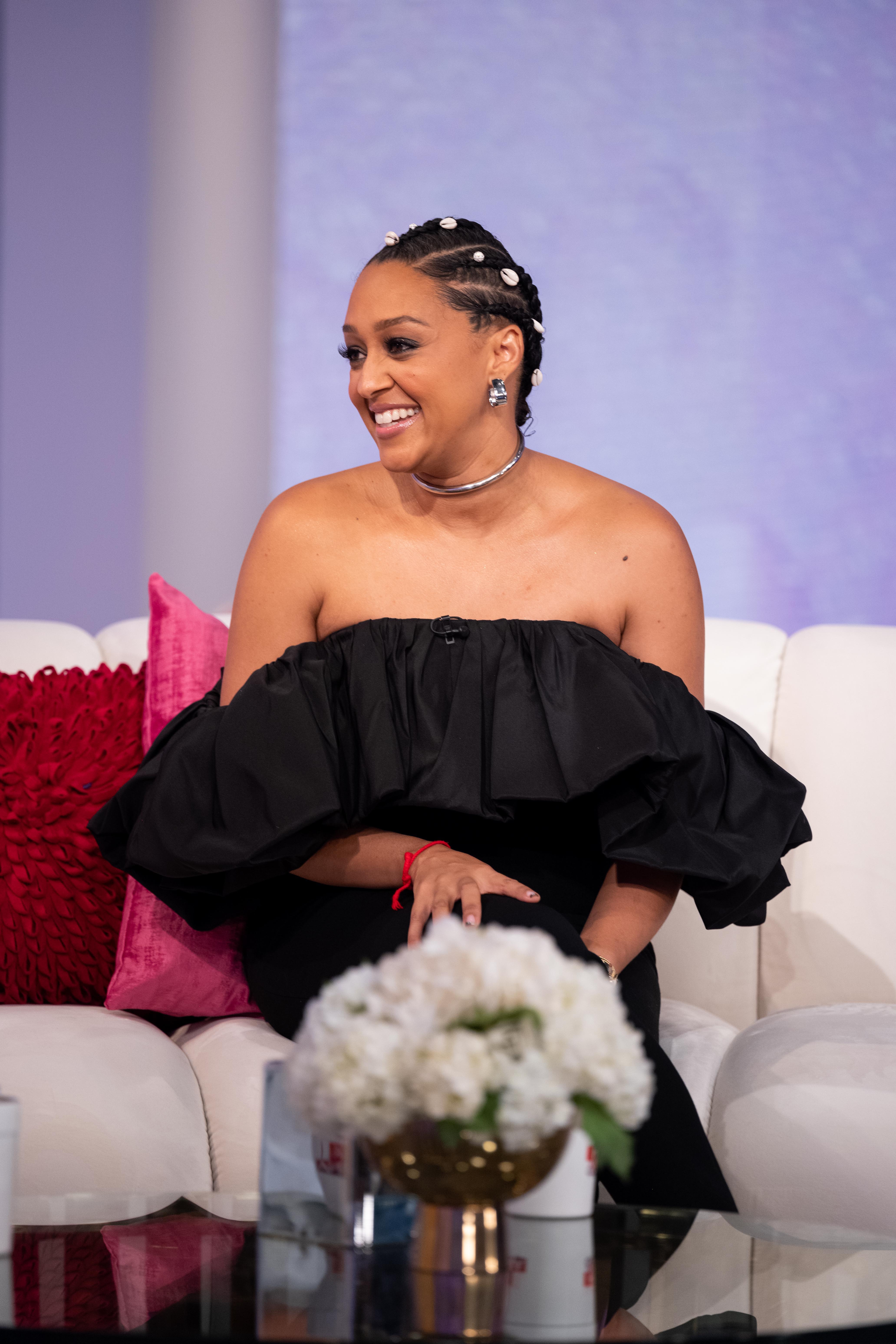 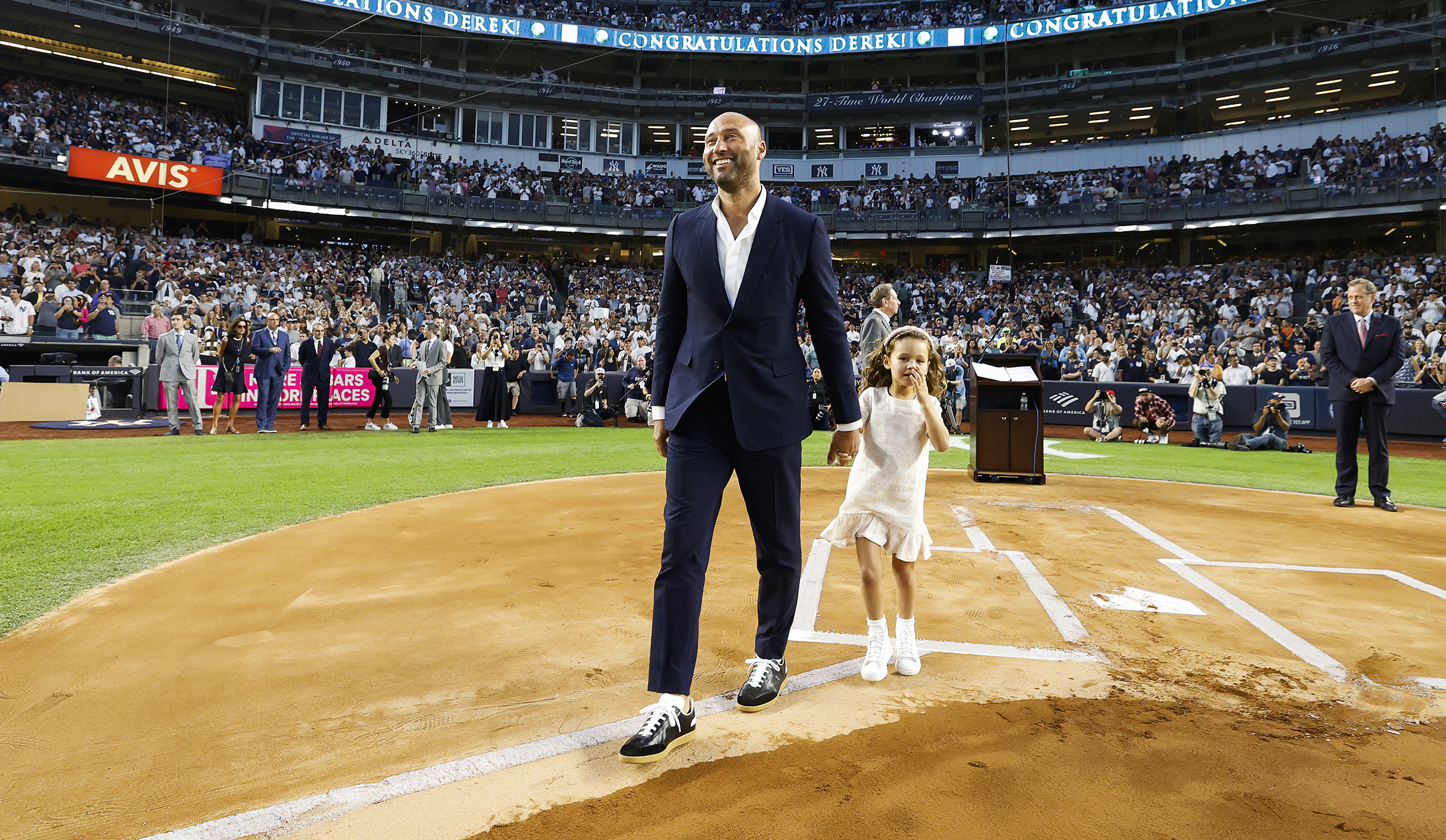 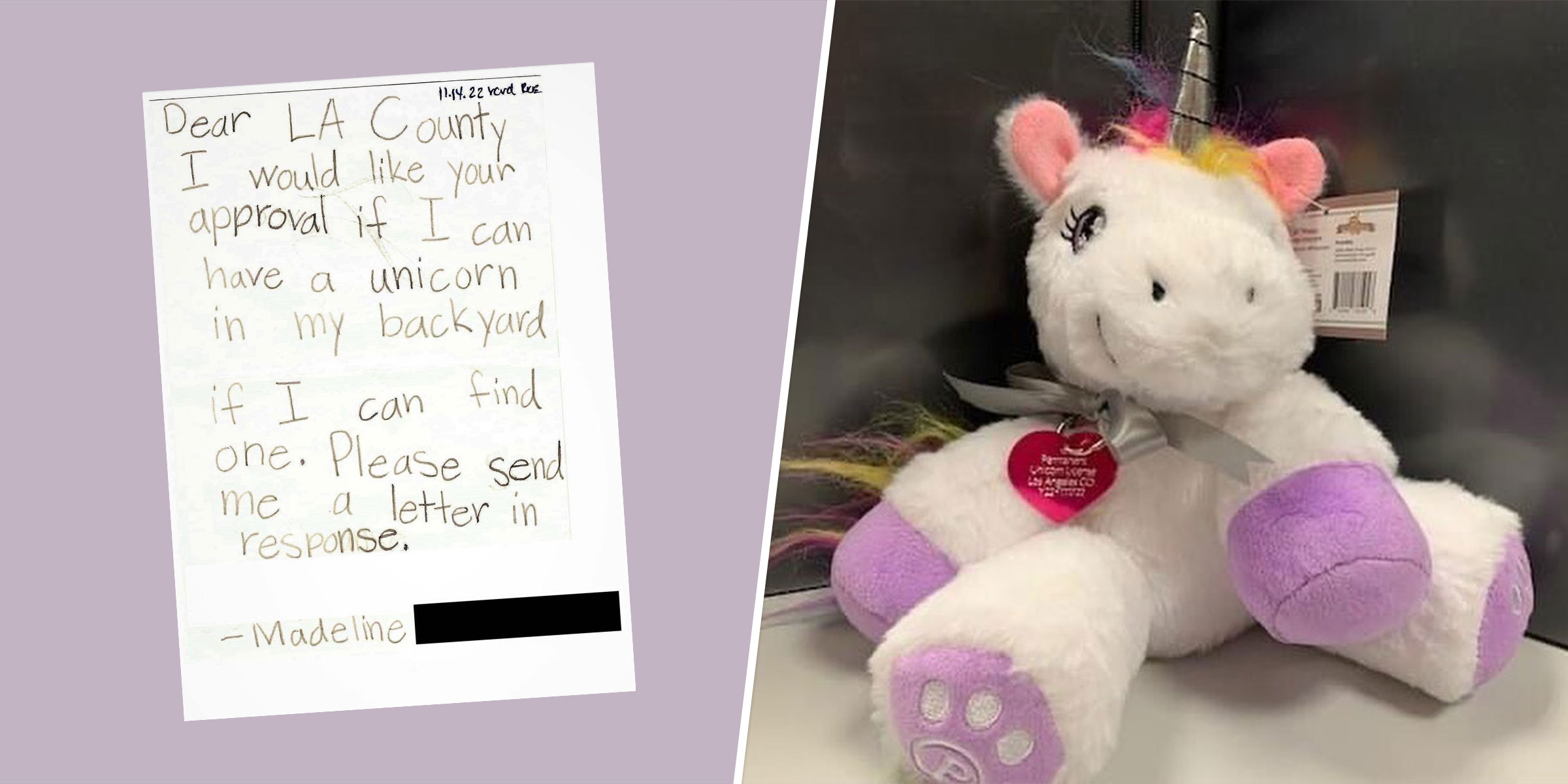