Published by Michelle Lehnardt on November 19, 2018 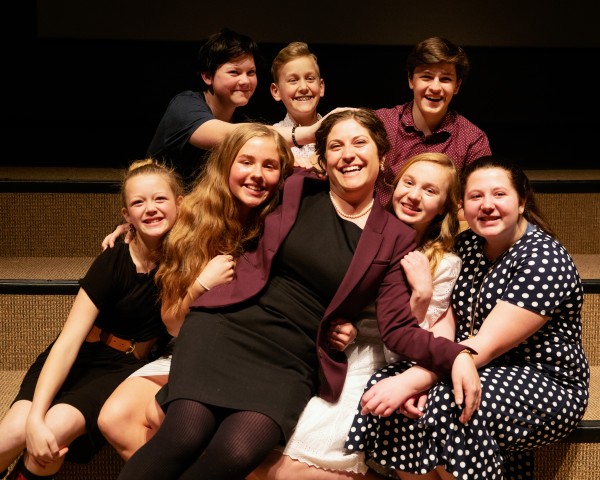 Three things you need to know right out of the gate:

If your reaction is disbelief, join the crowd. What? Anti-semitism in Salt Lake City, Utah? But we love Jews. We love the synagogues and the Jewish Community Center, we admire our local rabbis and often join in Passover and Yom Kippur celebrations. Many of our kids take Hebrew lessons and dream of visiting Jerusalem.

Our affection for Judaism runs so deep, most parents couldn't believe bullying was happening at our school until the principal emailed parents. And while the abuse felt like an anomaly to the parents in our school, it's a trend rolling out across the nation. In 2017, anti-semitic incidents increased by 57% nationwide. As reported in the New York Times, Jonathan Greenblatt of the Anti-Defamation League (ADL) cites three contributing factors: "the increasingly divisive state of American politics, the emboldening of extremists, and the effects of social media."

At our school, I believe all three elements led to anti-semitic behavior. We'd just come out of a heated election season, extremists were feeling empowered and kids witnessed bad behavior on social media that they didn't fully understand. When I talked to our school principal he said district-wide they were seeing a dramatic rise in bullying targeting kids because of their religion, skin color, ethnicity and country of origin. He believed many kids were simply parroting bad behavior they'd observed in adults on television, social media and, sadly, in their homes. "Many of these kids honestly don't understand the message they are sending when they draw a swastika," asserted Principal John Anderson.

You might feel a rush of anger when you read those words. What? Those kids don't know what they are doing? I didn't know what swear words meant when I was kid, but I knew yelling them at my neighbor was wrong. But I grew to understand Principal Anderson's perspective. In junior high, we are dealing with kids who are confused by a world filled with loud voices, their own insecurities, political disagreements in their own homes, and yes, hormones. Sorry. If you're talking about junior high, you're always talking about hormones.

So, rather than getting mad, I decided to get to work. If kids truly don't understand the historical, emotional and legal ramifications of swastikas and holocaust jokes, we need to teach them. Maybe, just maybe, we could prevent bullying and antisemitism in our school by simply teaching kids about these topics in ways they could understand. I put in hundreds of hours talking to experts, professors, politicians, Jewish friends and leaders in our community, college students, parents and educators, the ADL and United States Holocaust Memorial Museum (USHMM).

And then I talked to the school and got the permission to go ahead with creating an assembly. It worked.

And it was amazing.

The kids led the assembly beautifully with camaraderie and poise. About halfway through, the respect in the room was so tangible that when they called for a minute of silence, every student stood in perfect stillness.

Kids reported to their teachers, "I think that changed my life." Our principal cried. No parents complained. The follow-up activity went beautifully. And hopefully, somehow, it did some good.

Everything I learned I can share with you in ten minutes. I've attached all the videos and a link to the script. I promise it’s worth your time.

With the recent shootings in Pittsburgh at Tree of Life Synagogue and a new FBI study reporting a 37% increase in hate crimes toward Jews, it’s evident we need more conversations about anti-semitism across the nation. We all need to keep trying, to keep opening our hearts to others. To welcome those of a different religion, race or nationality, those with different opinions and beliefs. We also need to reach out to those next door, who look just like us and need a smile and a kind word. To treat everyone, everyone, with respect and grace.

Becoming An Ally: Introduction from Michelle Lehnardt on Vimeo. 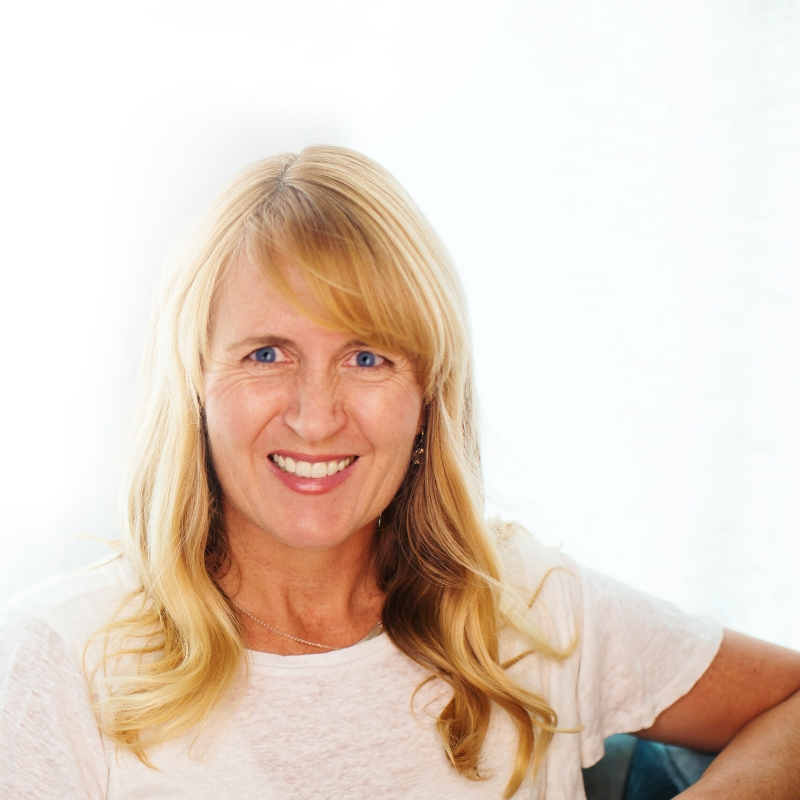 I'm the kind of mom who drives through mud puddles, throws pumpkins off the roof and lets the kids move the ping-pong table into the kitchen for the summer. Despite (or probably, because of) my immaturity, my five sons and one daughter are happy, thriving, funny people. I'll climb a mountain with you, jump into a freezing lake hand-in-hand or just sit with you while you cry. Author of "How to Ruin Your Relationship With Your Teenager." Founder of buidyourteenager.com, scenesfromthewild.com and rubygirl.org.