How I Got My Grandma Game On! 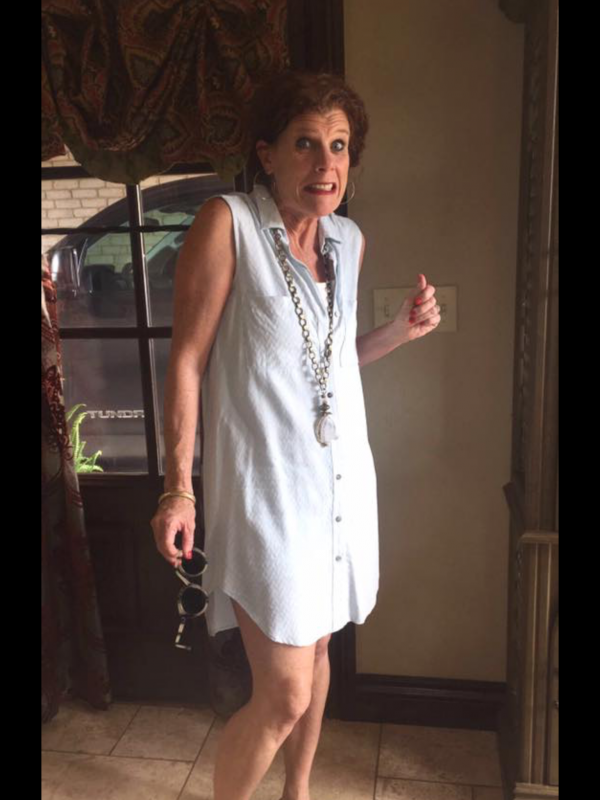 Which is in direct contrast to my own mother circa 1980s. On my wedding day, my mom followed me and my husband around our reception asking us when we planned to have children.

Now there was a woman who fiercely wanted to be a grandmother. As she would admit in her strong southern drawl, she "made no bones about it!" Y'all know how it was back then:

You couldn't even catch your breath. There wasn't much of a break in between milestone life events. 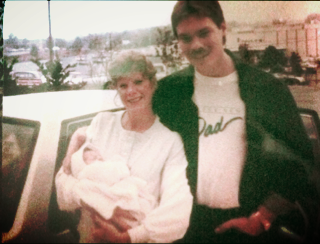 But when my baby initiated the idea of having a baby, I was determined to get on board. Like those placards everyone hung up in the back window of their cars that said, "Grandma On Board!" Wait never mind, that was "Baby On Board!" But you get the idea, when your baby wants a baby, you want it too.

You know, for them.

After more than a year of ups and downs, starts and stops, juice cleanses, acupuncture and several novenas, we have a baby coming.

Ever since I found out what was about to happen to me, I've been conducting my own field research - interviewing other women-whose-children-have-children (a lengthy, but infinitely more polite way to say "grandmothers") to gauge how they feel about the whole grand-parenting experience.

The reactions were nothing short of astounding. People are into this!

Eventually, I started asking about it with my nose crinkled up, shaking my head back and forth negatively, in an effort to curb their enthusiasm. But even that didn't seem to temper people's responses.

In fact, I haven't gotten one lukewarm response yet. No one is ambivalent on the topic. Here's what people have to say about the experience:

"Grandchildren are the best!" "You're so lucky! There's no feeling like it in the world!" "You're going to love it so much!"

A few of my interview subjects even went so far as to say it was going to change my life(?) Another friend told me yesterday, when she has her grandchildren in her arms, it's like "holding heaven!"

Not one person shrugged their shoulders and said, "Eh it's ok."

I don't know what it is, but the "grandchildren thing" seems to ellicit some type of euphoria. Like seratonin or endorphins. Stuff an ambitious person can get from pills or exercise.

It wasn't long before people started telling me I would love my grandchildren more than I loved my own children. That's just taking things a bit too far. If that's the case, then it stands to reason I'll have to be worried about them too...

That got me worrying. So I checked in with my friend who has older grandchildren and more tenure in the matter.

"Will I experience the same unrelenting anxiety and worry over grandchildren that I've had with my kids?" queried I. She assured me I would indeed.

That hardly seems fair. This past Saturday night I didn't go to sleep until after midnight for all the anxiety-induced parenting responsibilities. I was back up at 3 am counting sleeping heads in my game room. It wasn't even prom or anything. Just a routine Saturday night at our place.

I have a feeling my friend is spot-on about the anxiety, angst and worry. I just hope it's balanced out by all the promised joy-infused serotonin and endorphins.

Either way, just to keep my bases covered, I think I should probably keep working out.