How my dietary intake has changed my whole outlook

Published by Emma Trickner on December 13, 2019 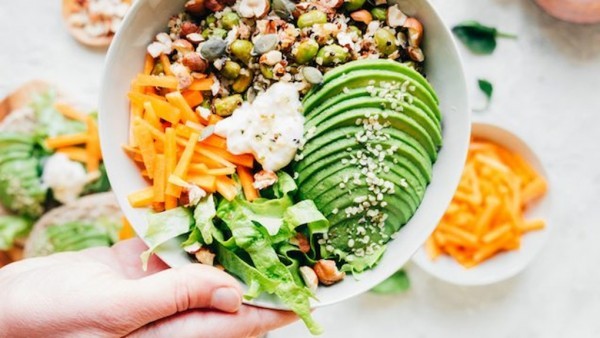 About 3 years ago I realised that I needed to change my diet and how and what I consumed within that diet.

I had had a serious motorcycle accident about 18 months before where I had torn a large number of ligaments and tendons within my right knee and I had lost my love and energy of cooking a decent meal or eating good food. My diet had pretty much become, what can I put in the oven or microwave, this was down to being in a lot of pain when standing for any amount of time over 3-4 minutes, due to the pain I had also lost the energy and will to leave the house for any large amount of time.

I went to my local doctor and he explained that I was suffering not only from the damage that had been caused by the accident but in-fact I was suffering from acute depression. He explained that a large part of it was the lose of ability to ride my motorcycle, which had been a real love for me, but also the fact that I was also suffering from a vitamin and nutrient deficiency where I was eating quick highly processed food and spending less than a few hours a week in the outside world.

The doctor explained to me that the lack of natural light from the sun was actually exasperating my depression as it was lowering the amount of vitamin D that I was receiving and as such not only was my physical health failing due to it but also my mental health.

That’s when I decided to make a change, although it was still difficult to stand and cook for long periods the doctor suggested that I started taking vitamin supplements, of course you can get these from a lot of places but not all vitamin supplements are the same you must get them from a reputable place I use Biogena who have high quality Vitamins, Anioxdant'si , Minerals and may more supplements that will help your health.

I had been told many years ago that items such as multi vitamins were useless as they gave you more content than your body can absorb but if you are taking specific vitamins for specific reasons then just like any other medication then it can increase your physical health and in this respect taking vitamin D would actually help my mental health, so that’s what I did while my leg was still healing I took the vitamins that I was missing from my daily food intake.

This included Vitamin A, D and E as well as iron. Although the food was still quick food until I was able to stand for long periods of time again, my favourite drink Guinness took care of the iron and other core vitamins while I took supplements for those that I was lacking.

Now I am feeling better than ever and due to not taking medication but vitamins and nutrients did so in a healthy way, the leg is healed and I am cooking again. 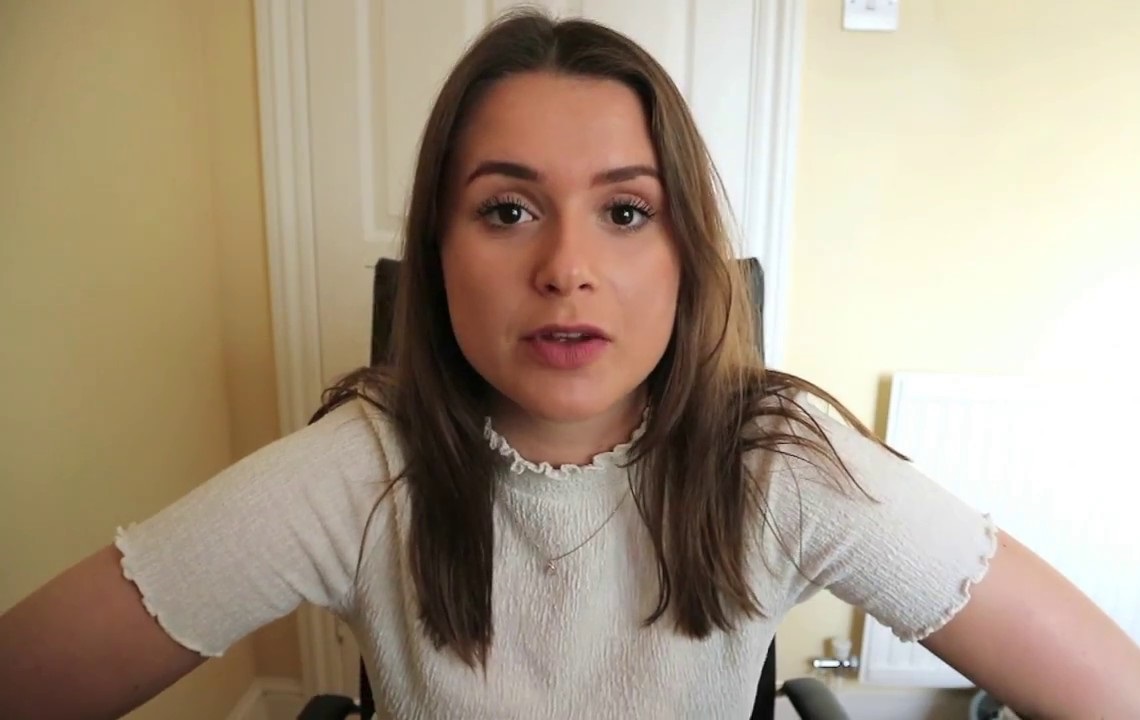 Hello Today.com Community, I am Emma, a charity writer with MS (multiple sclerosis), and will be sharing about my own life and the amazing life of others that live with MS and various disabilities. I want to help spread the word and educate about the modern life of disability and how things have got a lot better but we have so much more work to do, all of us, to make things normalised and for a more encompassing society and indeed the world. I want to give an insight that will resonate and help achieve this. Personally I am 29 love dance music, old movies, humanitarian work and am looking to have children within the next year (hence seeing and joining in with this site), looking to start a blog as I have great inspiration from friends and their blogs and writing (which I will share). Oh and I love the man in my life..a bit... when not annoying me ;). i I live by the sea it is lovely. Love and Light - Emma Xx <3

Top 5 health supplements you should consider
Best & Most Nutritious Foods In The World
Keeping Up With The Kids: Top Five Natural Energy Supplements For Parents
advertisement

Top 5 health supplements you should consider
Best & Most Nutritious Foods In The World
Keeping Up With The Kids: Top Five Natural Energy Supplements For Parents