How my kids taught me to 'Let it Go' 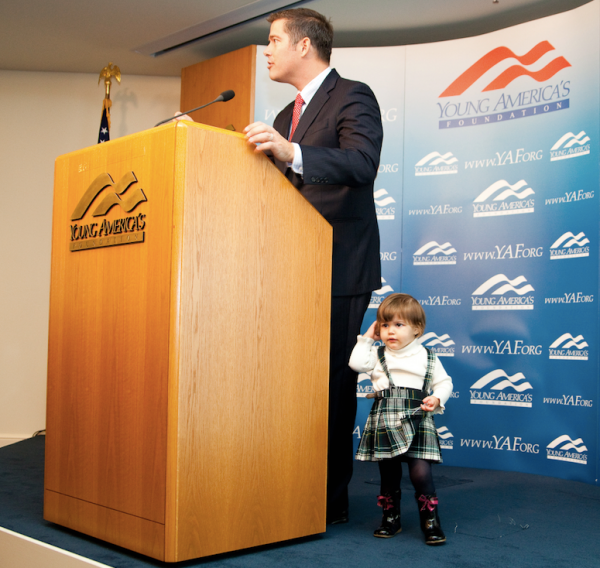 As the father of seven kids, five of them girls, I’ve enjoyed my status as their go-to super hero or knight in shining armor. I still miss the days when my oldest daughter, Evita, now fifteen years old, called me “Prince Charlie” when we played princes and princesses in her bedroom. Lately, however, my regal “charming” status has been threatened by a talking, big-toothed snowman named Olaf. It’s been nearly two years since Olaf, Elsa and the Disney Nordic Frozen gang captured our daughters’ imaginations. They never seem to tire of the movie or the music. Despite the occasional irritation at the recurring loops the soundtrack sometimes plays in my head, few things can change the mood in our house from tears to fits of giggles like a spontaneous Frozen sing-a-long. I figure, if I can’t beat ‘em, I’ll join ‘em.

My job as a Member of Congress can keep me away from my family for several days each week. I decided to use some of my down time in D.C. to learn some of the kids’ favorite Frozen songs. They were surprised and delighted the first time I joined in, and in a twist of irony, Olaf’s song, "In Summer", has become one of this Northern Wisconsin man’s favorite tunes. When I miss my kids, those once irritating songs bring me comfort. If you catch me on C-Span as I'm waiting to vote in the US House Chamber and I suddenly break into a smile, chances are that I’m thinking of my girls dancing and singing to “Do you want to build a snowman?” 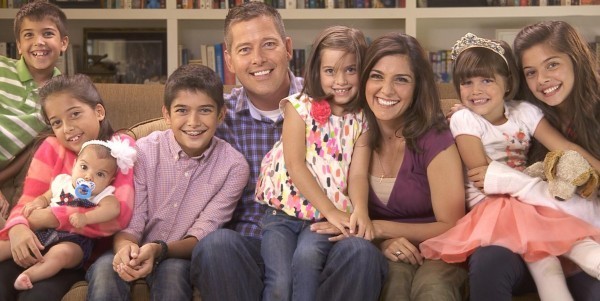 Whether around the house, in the car, or 1,000 miles apart over FaceTime, at the end of a stressful day, singing a few silly songs with my kids at the top of our lungs helps put things – even the important business of government - in perspective. It’s a great reminder that sometimes, you just have to “Let it go”. 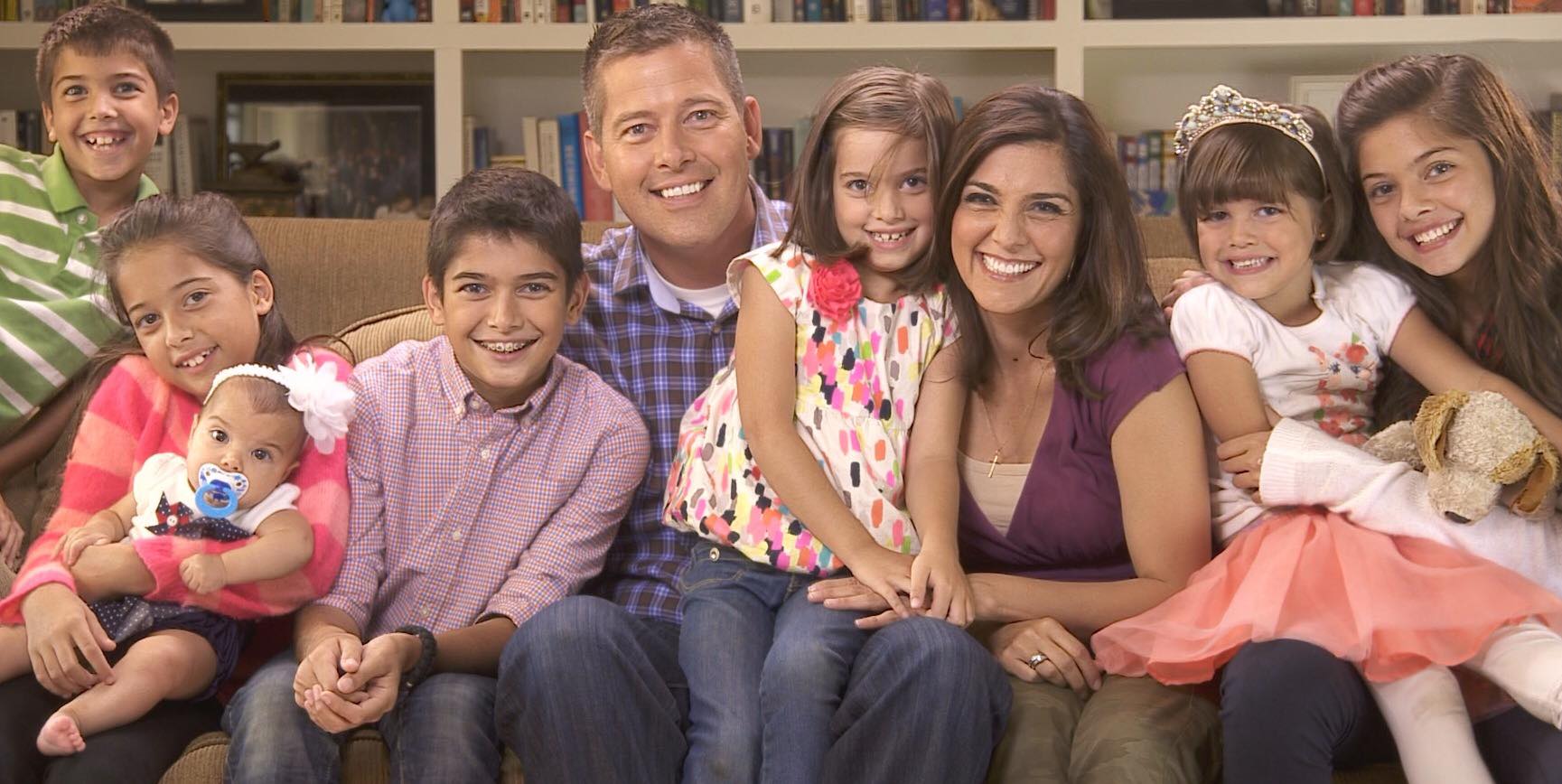 I am a devoted husband of one, a proud father of seven and the U.S. Representative for Wisconsin's 7th District