How to Host a Party for Children, Not Flu Germs

Kids don’t like to share? Says who? According to public health officials, youngsters eagerly dole out germs — and accept them just as quickly, ultimately catching up to 12 colds a year.

Forget the insignificant sniffles and coughs, though. Flu season is in full swing, and it’s time to kick influenza to the curb through some serious germ-proofing. Over the past seven years, up to 35.6 million cases of flu have kept kids and adults from living life to the fullest during the winter months. 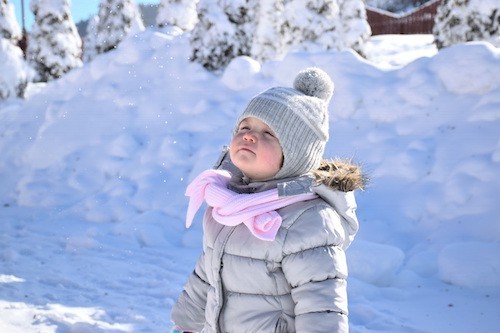 Little ones aren’t the only germ distributors: Parents are offenders, too. A Harris Poll sponsored by CityMD found that of adults who indicated they left home the last time they felt sick, 69 percent hit the drugstore, 43 percent made a grocery run, and 39 percent went to work. Although professionals aren’t likely to wipe their noses with the backs of their hands, stick their fingers in their mouths, or touch everything in sight, they’re still parceling out germs like lollipops at a children’s birthday party.

Regardless, influenza shouldn’t destroy the social scene when the cold winds blow. Kids deserve to spend time together, no matter what the calendar says. The key is hosting get-togethers in spots that reduce the risk of germy party favors:

1. Jump for joy. Trampoline parks have the best of all worlds: They allow children to bounce off excess energy with their friends in an area sanitized frequently with hospital-grade cleaners. Encourage your kiddos to use hand sanitizer stations throughout the large, ventilated area for an added cootie-killing boost.

2. Skate the day away. Guess what? Bacteria breed in warm conditions. Slow their spread by choosing an indoor or outdoor skating rink for a hangout venue. Just be sure to have some warm liquids and foods on hand to heat up your tiny would-be Olympians.

3. Paint a masterpiece. Paint-it-yourself studios let budding Monets and Dalis work on pottery and pictures. Because partygoers don’t share tools, they’re less likely to share germs. Plus, the nature of these studios requires staff to clean and sanitize routinely.

4. Find a furry friend. Zoos and animal shelters need to be kept sanitary to meet codes, so take advantage of their rules and head out for a visit. Kids who love animals will revel in the chance to see their favorite domestic and exotic wildlife. Want to really be parent of the year? Pay for a behind-the-scenes tour or meet-and-greet adventure.

5. Give in to videos. Your child doesn’t have to be a professional gamer to enjoy an hour or so of video play. Instead of heading to an arcade stuffed to the gills with potentially sick players, hire a game truck that’ll sit in the driveway and provide all the party entertainment with none of the fuss (or nasty microbes).

Germ-proofing might not be glamorous, but neither is being down-and-out for days in a sick bed. Embrace alternative ways to have fun while giving unwanted viruses the boot.

Aaron Bakken is the franchise owner of Rockin’ Jump, a trampoline park franchise dedicated to combining exercise and fun in a safe, clean, family-friendly environment. Bakken has aided in the start up and establishment of several small and medium-sized businesses in his tenure. 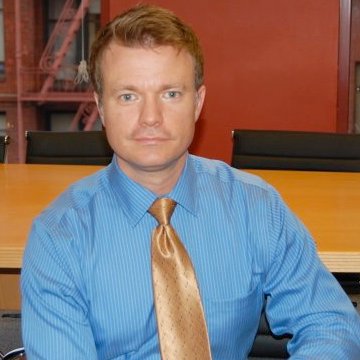 Aaron Bakken is the franchise owner of Rockin’ Jump, a trampoline park franchise dedicated to combining exercise and fun in a safe, clean, family-friendly environment. Bakken has aided in the start up and establishment of several small and medium-sized businesses in his tenure.