How To Raise Nice Kids 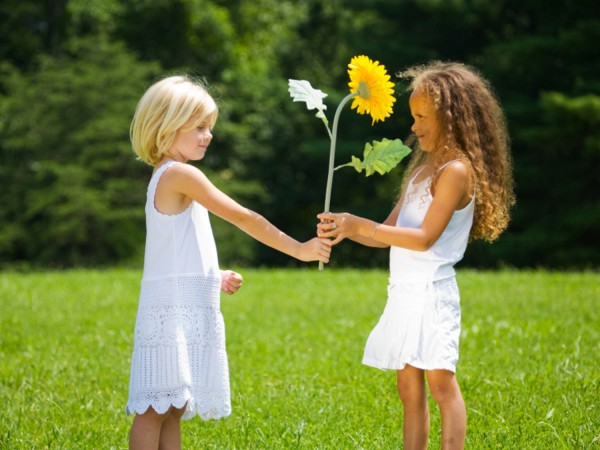 When I attended my tenth high school reunion, I happened to be talking with a girl with whom I had been friendly although we traveled in different circles. At one point in the conversation, she said, “You know, I always admired you in high school.” I was shocked; she had been in the “popular crowd” and I was not. “Why would you admire me?” I asked. Her response was simple, but incredibly impactful. “Because you were nice to everybody.”

How do we raise “nice” people today? We see so much bad behavior on television, and see it on social media. How do we encourage our children to be nice in spite of what’s all around them? I’ve been thinking a lot about that lately. School is about to start again, and we hope that our children look forward to what lies ahead. Sadly, not every child does. I’ve been asked to provide professional development for a school district on bullying and, as I’ve studied our state law, I’ve felt disillusioned. The definition of bullying, with all of the “should,” “musts,” and “oughts” placed upon schools, staff members, and districts, is staggering. With all of the academic expectations placed upon schools and teachers, now they are being held accountable for the issue of bullying as well. 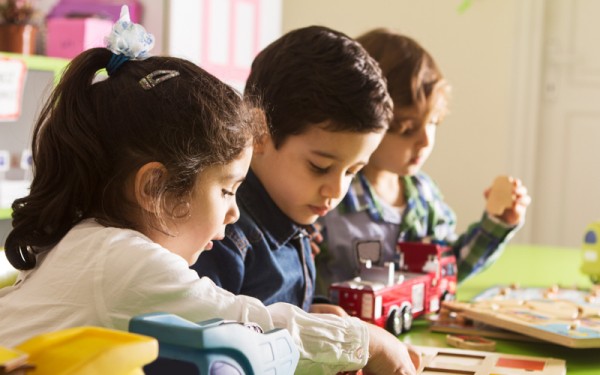 Don’t get me wrong….schools DO play a role in dealing with bullying. School counselors have a program that, in part, emphasizes the social/emotional development of children K-12. The lessons that are taught help create a safer, more inclusive environment; research has demonstrated that. Character Education programs also emphasize appropriate social skills. Service learning activities focus on being of service to others. Schools are doing everything they can to create a healthy learning and living environment.

But something is missing from this equation. Where is the parent accountability in all of this? What’s the role of parents in raising nice kids?? I thought back to when I was growing up, and I reflected on what or who guided me to be this “nice” person my classmate saw me to be. First, I had amazing role models. My grandmother was the sweetest person to walk the face of this Earth, and I spent a lot of time with her as did my brothers. My dad was one of those people who never met a stranger; everyone loved him. I paid attention to that. He and my mom set expectations for us as social beings. We were expected to be polite and respectful, and to behave accordingly. If we didn’t follow those expectations, the consequences came swiftly, and we learned our lessons well. They were the parents, and we were the children. We were not in charge; they were. 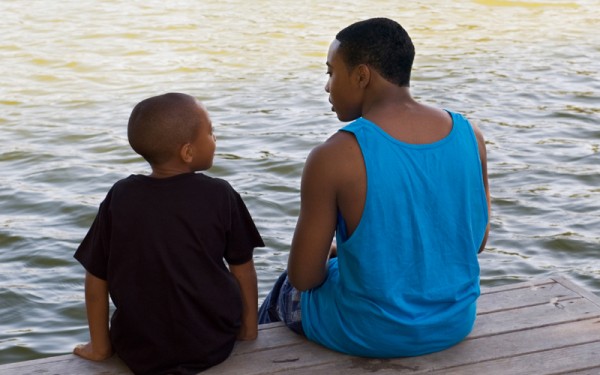 EXPLORE
Who's the Parent Here?

Recently, I had lunch with my daughter and granddaughter. We chose a table outside to take advantage of the nice weather. At the next table were two families who had met for a meal. One of the children was throwing a fit that grew louder and louder. This wasn’t a toddler; it was a child who clearly knew better. As he threatened his mother with even worse behavior if she didn’t stop speaking to him, I almost had to get up and leave. My granddaughter’s eyes were as big as saucers, and my daughter’s fingertips were white as she gripped her chair. I kept thinking, “WHO is the parent here???” Finally, the dad picked the boy up, carried him to the car, and drove off…the child still screaming at the top of his lungs.

Parents, we all love our kids to bits but I’m wondering if we’ve allowed that love to overshadow our responsibility to raise nice people. As an educator, I’ve witnessed firsthand the change in parenting over the years of my career. It’s gone from parents searching for all of the facts and not immediately taking their child’s version of an incident, to parents threatening to call my administrator when I couldn’t change a state regulation. As you might expect, I don’t take kindly to bullying; I offered to give that gentleman my administrator’s phone number. The truth of the matter was that his kid had ignored repeated warnings about deadlines…both in writing and verbally. Instead of holding his child accountable, the dad tried to bully me. Gee…what a great lesson to teach in that moment.

I remember doing a presentation to a bunch of moms at a school. It was on girls’ aggression. As the moms filtered into the room, every single one of them gave me the up and down look. In that one action, they were passing judgment. When I started my presentation, I called them out on that behavior. I told them, “If you like my shoes or my outfit, just tell me. You don’t need to do the up and down thing. It’s disrespectful, and your daughters are watching you and learning from you.” I mean, seriously folks…. Let’s be parents and set some social expectations that equal “nice”.

Another thing that my parents taught me was that I was no better than anyone else. I may have had different talents and abilities, but those things did not mean I was a better human being than another person. I’ve had absolutely amazing experiences in my life. I met and introduced a former First Lady (and, no, I did NOT look her up and down), I’ve dined with famous people, I sang “Puff the Magic Dragon” with Peter Yarrow and a group of people, I went to Azerbaijan as part of a cultural exchange through the United States Department of State…it’s pretty cool stuff. But not once did I think any one of those experiences made me “better” than anyone else. In each case, I felt privileged and wondered who I was to get those opportunities because I didn’t see myself as anything different from a zillion other people. You know what DID impact me the most? I worked with the homeless during my doctoral classes. One day, I was helping to prepare a meal, and one of the guys said to me, “You know why I like to talk with you? You don’t judge me.” I carry that compliment in my heart.

Yes, we love our children and want all the best for them. But we have a responsibility to raise children who are respectful, kind, and are understanding of the fact that we ALL deserve to be treated and honored equally…no matter who is saying differently on television and/or on social media.

Ten years after graduating from high school, I was remembered because I was “nice to everybody.” I think I can live with that. 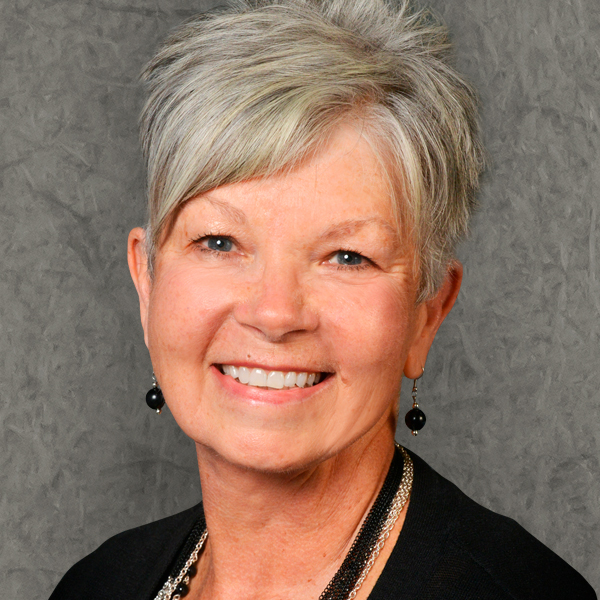 Dr. Sharon Sevier has been in education for 40 years. During that time, she has been a classroom teacher, a school counselor at every level, a district director of guidance and counseling, and an adjunct faculty member at various colleges and universities in New York and Missouri. Sevier is a frequent presenter on topics related to school counseling. She has served in a number of leadership positions within her profession, including as Chair of the Board of Directors of the American School Counselor Association, president of the Missouri School Counselor Association and Government Relations Chair. Dr. Sevier was chosen as a cultural exchange educator by the United States Department of State to travel to Azerbaijan to teach students and faculty about career education. She has written and co-authored a number of articles and resources related to school counseling. Dr. Sevier is a Licensed Professional Counselor in the State of Missouri, and currently serves as the Director of Advocacy for the Missouri School Counselor Association. "Raising kids today takes courage, honesty, and a great sense of humor. It's a great privilege to be able to work with students and families as we all navigate this great life journey."

Knock it off….Combating Bullying begins in the Home!
6 Ways You Can Stop Bullying
What Can Be Done To Stop Bullying?
advertisement

Knock it off….Combating Bullying begins in the Home!
6 Ways You Can Stop Bullying
What Can Be Done To Stop Bullying?