I want to do what you do, daddy 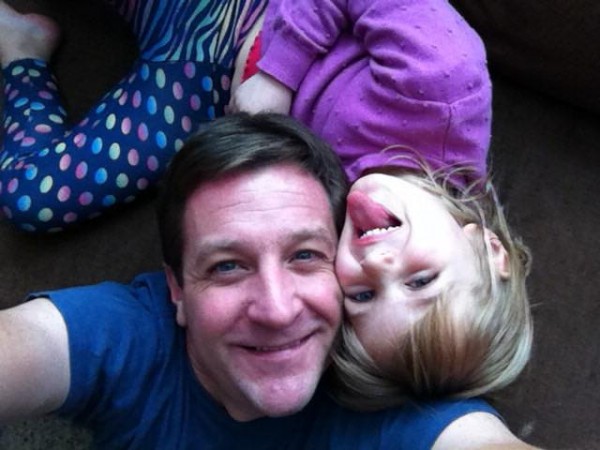 That might seem like one of the usual professions a child of this age would think about, but it was a much different answer than when I had asked her that same question just a year and a half earlier.

My defining moment as a dad

My defining moment as a dad was when my daughter was 5 years old. I asked her what she wanted to be when she grows up, and her response was, “I want to do what you do, daddy.”

I was unaware that she knew what my profession was. So I asked her, “And what is that?” She smiled and responded, “I want to sit on the couch and watch TV.”

I tried to hide my embarrassment, and I smiled and nervously laughed, and said, “Okay, honey, you can do whatever you want to do when you grow up.”

It wasn’t a proud moment, but it was surely a defining one. It was that very moment I realized how much my little girl paid attention and what image I was giving off.

She didn’t know that I had quit my job to start writing. She didn’t understand that I was attempting to do something different than the warehouse jobs I was so accustomed to my whole life. When my little girl was born 5 years earlier, I was working so much each day that I was exhausted by the time I got home, and barely got the chance to kiss my baby goodnight.

When she turned 3 was when I saw how fast my baby was growing up. I was supporting my daughter and wife and I with my job, but in return I was sacrificing the ability of watching my baby grow up. I had decided to quit my job to do what I loved to do. I started writing.

For two years I struggled to get writing jobs, and most of my days consisted of sending out proposals for freelance writing gigs and watching TV when I couldn’t find any new jobs to send proposals to. I wasn’t making as much money as I made from my physical labor job, but I was able to see my daughter every single day.

Because I worked from home, I had all the time in the world for my child. My wife got a job and worked during the day, and that gave me the chance to spend a lot of one-on-one time with my daughter. We played games. We had lunch together. We had dinner together. We watched TV together. I would take her to preschool and would also be the one to pick her up.

When she turned 5 and I asked her what she wanted to be when she grows up, I didn’t expect the answer she gave me. But that moment defined me.

I didn’t want my daughter to aspire to be a couch potato. But from how she perceived me and for everything I had done to be close with her, it was exactly the perception any child her age would have.

In an instant, my mind flashed back through every daddy-daughter moment of my life. It was then I realized I wore sweatpants too much. And didn’t work hard enough. And watched too much TV.

I realized that it didn’t matter what I told my daughter. My actions spoke way louder than my words. I was a lazy couch potato, and because I did everything I could do to spend time with my daughter in those early years, our fun times of watching TV on the couch was turning into something she aspired to “be” when she grows up.

The change I made

The change I had made happened almost overnight. I spent more time searching for writing jobs. I didn’t stop looking. I put on new clothes instead of wearing sweatpants all day. I stopped watching TV unless my daughter wanted to. I set up a little corner of the house to use as my “office.”

I kept spending time with my daughter. But I was making a big change in my life at the same time. I understood how much she noticed, and I wanted her to aspire to be much greater than I ever was.

After a few months, I received more writing gigs. When my daughter turned 6, she had just completed kindergarten. She was going to start first grade after the summer, and as a dad I couldn’t have been prouder.

I found a love for a specific writing job at a local company that offers resume writing services. I was crafting resumes that other people needed help creating. It was something I didn’t think about doing until I started doing it. But the more I did it, the more I talked with my daughter about what I did.

Although as a freelance writer, I had a handful of other writing work, but the resume writing became a full-time job. When I picked my daughter up from school, I would ask how her day was. I would take her home and make her some food. And instead of watching TV or playing games, I would continue writing.

She would ask me what I was writing and why I was working so much. I began to explain more about my resume writing and how I was helping people get a new job. She became interested in the different jobs I was writing about. One day I was writing a resume so a man could get a management job he’d always wanted. Another day I wrote a resume for a woman who was seeking work at a hospital as a doctor.

She loved hearing about these jobs, and asked questions about all of them. What I enjoyed even more than telling her about these jobs was the difference in our interactions with each other. Less television and more talking about life. Less sitting around in sweatpants and more going outside and going on adventures.

She turned 7 years old, and one night my wife and I were having dinner with our daughter. That day she had an assignment at school to write about what she wants to be when she grows up. So, I asked my daughter what she wanted to be.

My wife looked at me, and my face turned red as I immediately had a flashback of my defining moment just 2 years earlier. I asked her anyway. “And what is that?”

I’m not sure if it was my new found work ethic, or the resumes I had written for medical professionals, or our easy trips to the nicest pediatrician we’d ever met, or a combination of one or more of those - but, in that moment, I was prouder than I had ever been as a dad. And with the income I make from writing combined with my wife’s income, we know that when the time comes for her to make a decision about medical school, if she decides to pursue it, we’ll be there to help her in every way we can.

I told my daughter, “You’ll make an excellent doctor someday.” 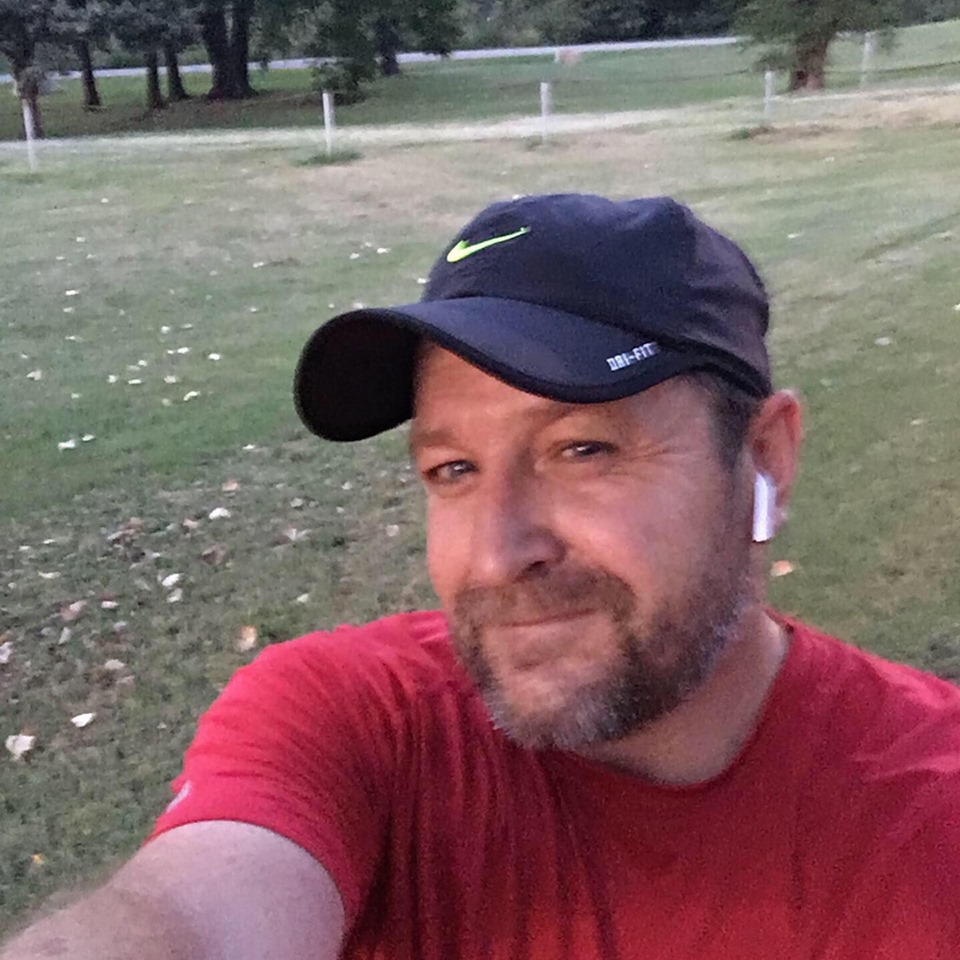 a father's dream is for his child's dream to come true!

Why I'll Defend Letting My Ten-Year-Old Daughter Wear Makeup
Parental guilt: Learning to forgive ourselves.
"Mama, Why Are You Shaving Your Legs?"
advertisement

Why I'll Defend Letting My Ten-Year-Old Daughter Wear Makeup
Parental guilt: Learning to forgive ourselves.
"Mama, Why Are You Shaving Your Legs?"