Published by Lauren Funderburk on June 27, 2022

Nearly five years ago, I ordered a tiny chalkboard sign on Etsy. We had decided to stop trying not to have a baby, so would have one soon, and I naturally needed to announce this by having my beloved dachshund wear a little sign around her neck that said “big sister”. Clearly, I had a lot of energy back then. Thinking back on this gives the same feels as looking back at a Facebook status you wrote circa 2008, kind of a combo of bless her heart and wondering if someone had hacked your account. Thankfully I had no clue then what would transpire over the next half decade. I had my suburban 3/2 and white SUV and my tiny chalkboard with tiny chalk.

Five years later I stood in our bathroom staring at two positive pregnancy tests, feeling the most acutely anxious I have ever felt in my entire life. This is maybe something that only people who have struggled with infertility and loss can understand, but so many traumatic experiences can shade every experience after in a different light. I called my husband who was in the security line at the Atlanta airport and shakily muttered something like “please get here fast, I’m pregnant and terrified”. Not exactly Pinterest stuff. I braced for what fresh hell and torture the next months might bring, or best case scenario nine long months of nerve wracking days until I was holding our baby.

But then, something shifted. From six weeks pregnant on, I went each week for an ultrasound at this little boutique place. We saw a tiny flickering heartbeat right away, and each good report would give me a few days reprieve from my nerves. By 11 weeks we were at the doctor looking at a 3D ultrasound of a dancing little baby boy with a booming heart beat and long legs for his teensy body. For the first time I actually felt something that I thought was no longer available to me relating to pregnancy; joy.

My very favorite book says that there is a season for everything, and that everything is made beautiful in its’ own time. But there is a part right after the latter of these two, that is less often quoted but important. It says humans don’t really have the capacity to understand, even sometimes in hind site, why things happen to us the way they do. It’s my nature, or maybe everyones’ nature, to try to make sense of things and assign meaning to them and desperately grapple for some kind of pitiful control that we will just simply will never have. But even from here, mired down in worry and pain and fear, we occasionally get a glimpse of something just inches away but almost otherworldly. So mundane but then miraculous, eternity set in our own feeble booming hearts. 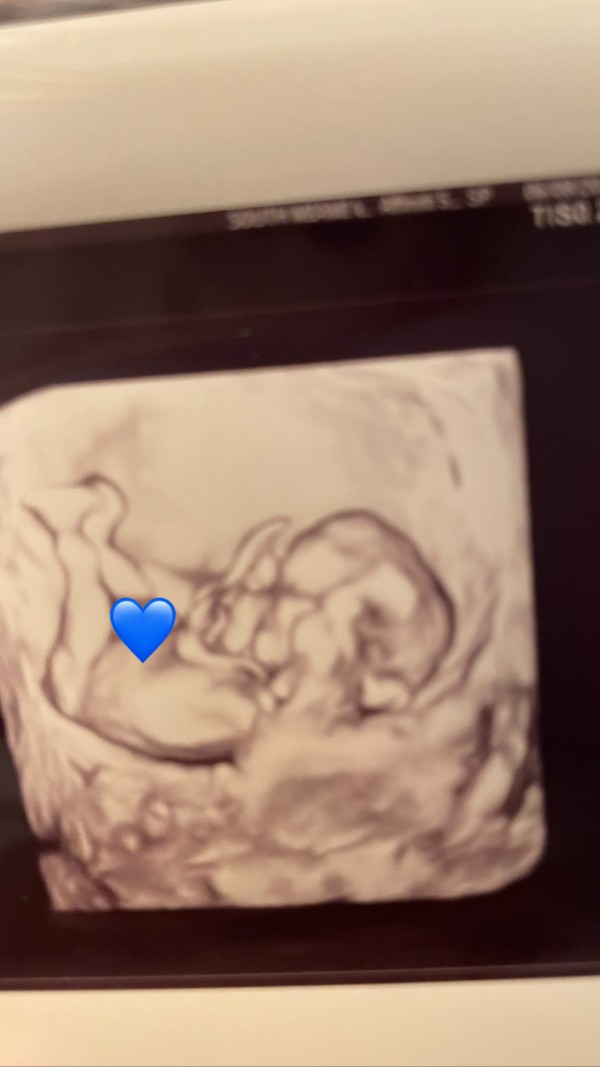 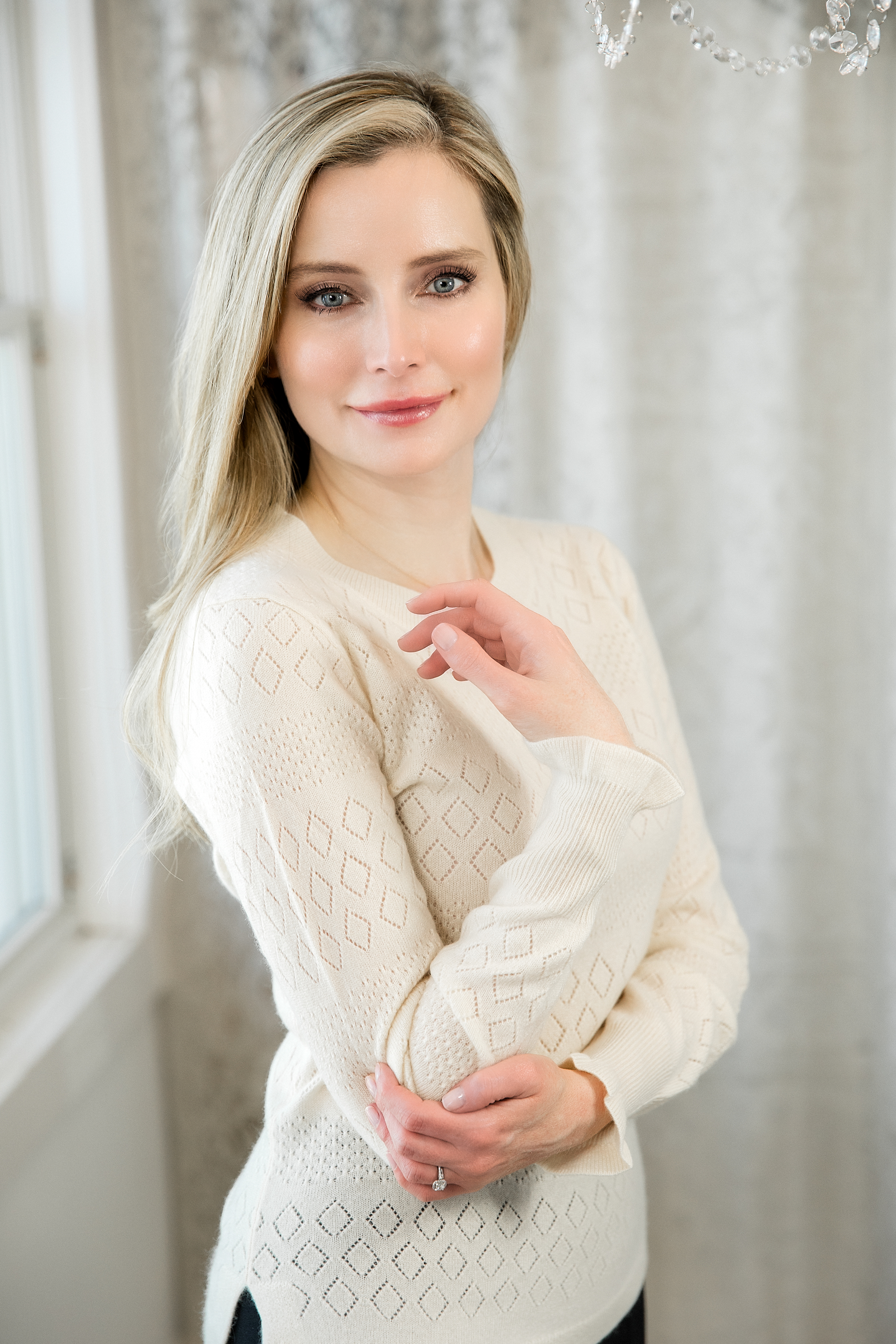 I'm a wife and a mom to one baby in heaven lost in pregnancy and one precious Dachshund named Maggie. I'm a makeup artist by trade but a lover of all things feminine and beautiful. I share all of these loves, from my favorite beauty rituals and the prettiest new lip glosses to the deepest matters that go straight to the heart of being, as my Aunt Daisy would say, not just a southern woman, but a southern lady.

Saying Goodbye: My Silent Miscarriage
Heartbreak
Twice the blessing, twice the fun, two miracles instead of one💙💙
advertisement

Saying Goodbye: My Silent Miscarriage
Heartbreak
Twice the blessing, twice the fun, two miracles instead of one💙💙