Kindness is a Lifetime Experience, Not a Lesson to be Taught

Published by Rachel Garlinghouse on November 3, 2015

My son acts like a typical toddler: he prefers to do his own thing in his own time. Playdates mean playing alongside friends, not with them. However, there is one exception to his rule: he plays with Trae.

Trae is two years old and was born with Apert syndrome. Trae’s skull fused prematurely causing a slew of issues, including ones that are apparent such as prominent facial features and delays in development. As part of his syndrome, Trae has vision and hearing issues, required multiple surgeries to separate his fingers, and needs many types of therapies to help him learn and develop. He needs at least two skull surgeries, possibly more as he grows. 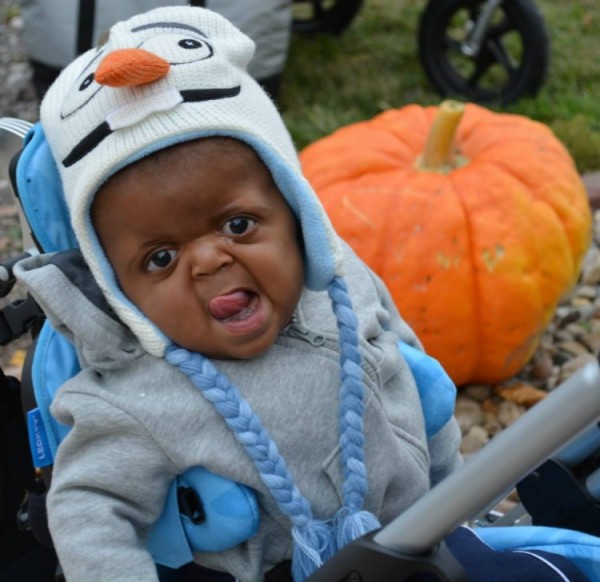 Unfortunately, strangers often choose to stare, do double-takes, and even venture to ask questions like, “What is wrong with him?” while pointing at Trae as if he’s an object rather than a living, breathing person with feelings. Such rudeness isn’t limited to mere strangers, those shopping a grocery store, for example, but the family has encountered hurtfulness and intrusiveness from several medical professionals (“Did you know he would be like that when you adopted him?”) and acquaintances. It’s hard for outsiders to understand why someone would willingly parent a child with significant and extensive medical issues, and even more so, a child who doesn’t racially match his parents.

One thing my son doesn’t know is that he’s supposed to, according to society, treat Trae differently than any other human being. My son is just six months older than Trae, and when Trae enters the room, my son jumps over to him and chants, “Trae! Trae! Trae!” Trae is the recipient of hugs, pats, kisses, and rubs (whether he wants them or not). To my son, Trae is just Trae, not Trae with Apert, Trae with a hearing aid, Trae with a special stroller, or Trae with fused toes.

When Trae isn’t around, my son begs for me to show him videos and pictures of Trae from Trae’s private social media page. My son simply can’t get enough of the little boy, his buddy, his friend.

My son doesn’t think twice when Trae, who is slowly learning to stand up on his own and attempt to walk, crawls to get from place to place. My son just plops on the floor alongside Trae and starts crawling too. He cheers for Trae when Trae navigates his walker-stroller, even trying to wedge his body between Trae’s knees so he can get in on the fun too.

When we give our children the gift of a diverse group of friends, be it friends of different ages, abilities, or races, we give them the gifts of compassion, empathy, and understanding. We show them that different is, in fact, ok. Differences should be celebrated, not ignored or discussed under one’s breath or stared at openly. Differences are what make friendships more beautiful.

What’s wonderful about teaching our kids from a very young age to make friends easily, no matter how that friend may look, sound, or seem like, is that our children grow up carrying out an attitude of acceptance and kindness throughout their lives. They don’t have to wrestle with regret or shame because of the poor choices they make when choosing to be a bully rather than an ally or be silent when standing up would have been the better decision. Kindness becomes the norm, not the exception, not a thing to be taught. Children who grow up flourishing in difference value a person’s character, their shared memories, and their good times yet to be had.

Trae is surrounded by many supportive family members and friends love him for being him. At just two, he’s teaching us powerful lessons on what it means to be resilient, happy, and adaptable. He’s lighting up rooms with his smiles and new developments. And he’s just being a toddler, playing with a friend, and enjoying the simple things: a hug, reading a book, and snuggling.

If everyone had a Trae in their lives, there would be far less whispers and far more conversations, less stares and more embraces, fewer "others" and more friends.

People often say that children who were adopted or children who have disabilities are “lucky” to have such wonderful parents, but truly, those who know and love Trae are the lucky ones, my son included. 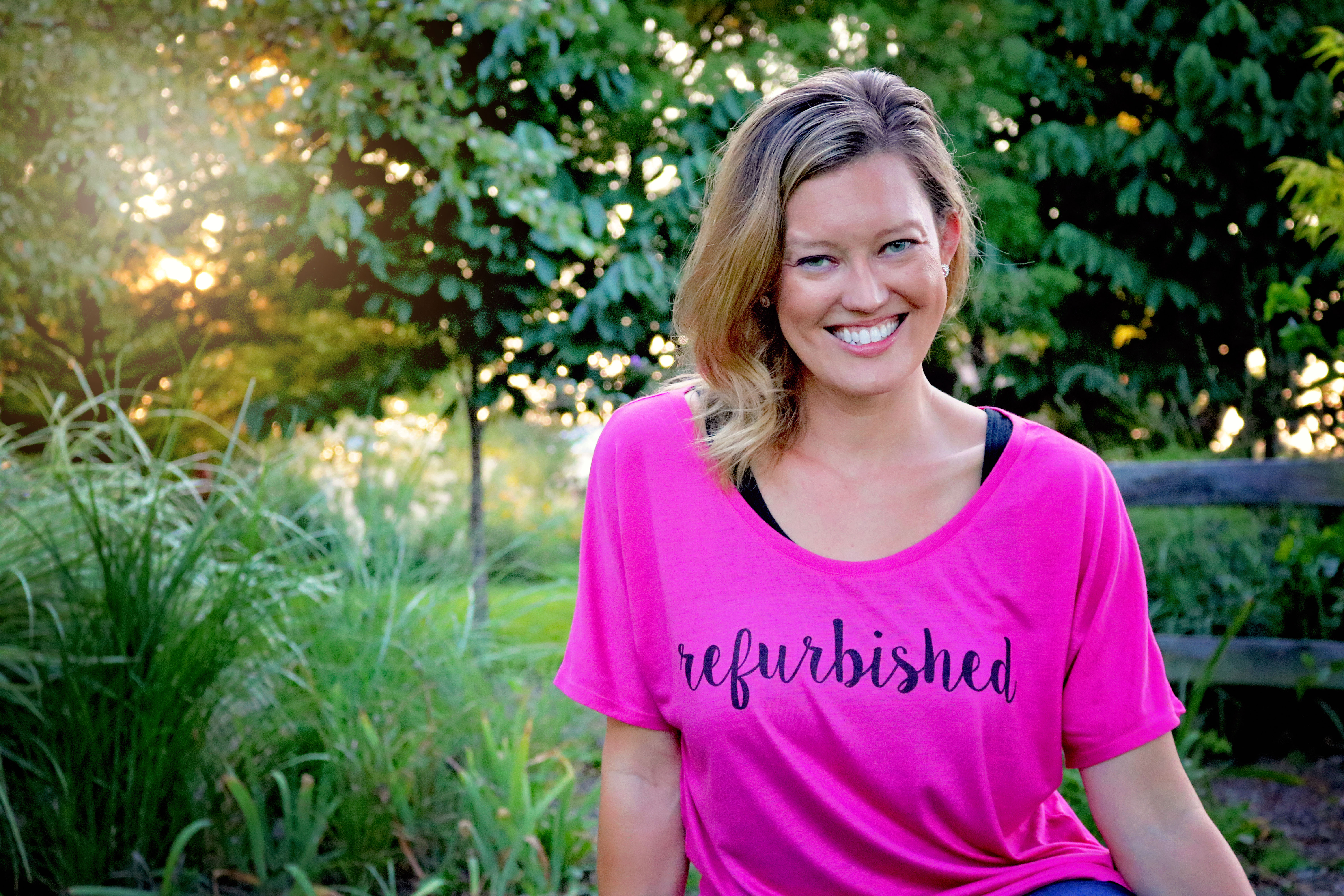