Here he goes again. My youngest, at a proud 5 years old, is talking about rocket-ships, going to the moon and mars, and all the things he's going to do when he gets there. Mind you, he's not talking about SpaceX delivering him to some far off planet when he's in his thirties. He can't wait that long; he's preparing a rocket now. He cut it out of cardboard and he just needs to put the finishing touches on it. He's going to take it for a spin when he's 6! 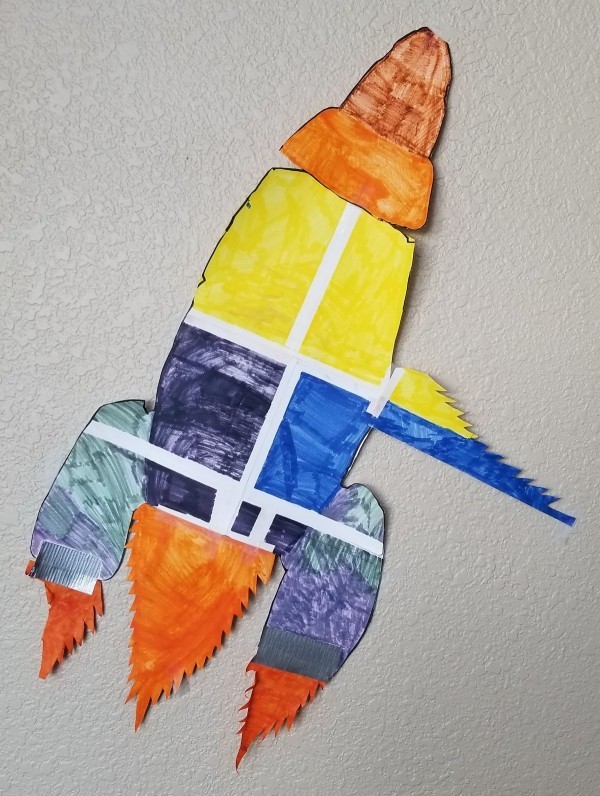 It's a lovely rocket, it truly is. There's hand-drawn, red fire coming out the bottom, there's portholes, there's a nosecone, there's an extra wing protruding from one side. I can't see a door.. surely, it's on the opposite side. What I don't see, no matter how hard I put myself in his shoes, is how it's going to deliver him to the moon. Reality has once again stymied my creativity while it hasn't even crept into his ambitions.

To him, this rocket is guaranteed to fly. And soon!

This is my 3rd child, so I've seen all this before and I absolutely love to watch it. The freedom to dream however you want and the courage to just "do" without any of the worry of "can't". As with all labors of love my children have taken on, there's always a conclusion. Usually, it's just another distraction.. some other thing to do. Sometimes, it's heartbreak when they ask me the hard questions, like "Now what? How do we really make it fly?"

Every parent has their stories of the time their little one spent days working on a project that meant so much to them. In 2018, my middle child, Sebastian, 6 at the time and nearing 9 now, had a similar epiphany. While bored one day, he realized that the remote control for a mini-drone would beep when it couldn't connect to the drone. The reality that the drone had been lost for weeks wasn't going to slow him down. He paired up with his older sister and younger brother to come up with a new way to play hide & seek. Hide the remote control somewhere, let it beep and then the others had to find it. A rainy weekend in Florida flew by as the kids became more and more creative with hiding spots. Eventually, that turned into a whole new hide and seek game.

That was a turning point for me. I felt like a kid again! I was able to use my imagination, just like the little ones, and not let reality creep in and stop a good idea from blossoming. It's been a stressful few years, but eye-opening and rewarding.

Finding My Own Childhood Again

I remember the creativity of being a child. I remember building robots out of paper that I'm sure were going to walk away on their own. I remember imagining dragons flying over my classroom. It was all so incredibly real. In my teens and twenties though, reality crept in and my hyper-active imagination faded away.

Seeing that creativity again in my children, and being drawn into wherever their creativity brings them, has changed me. All for the better. It's that wonderful loop of being being a child, a single adult and then a parent.

If you've got into a rut of the day-to-day, especially after the craziness of 2020, I recommend taking a lighter look at options that present themselves. Try to look at everything from a different, more open perspective and break down whatever barriers you can. You'll be thankful you did! 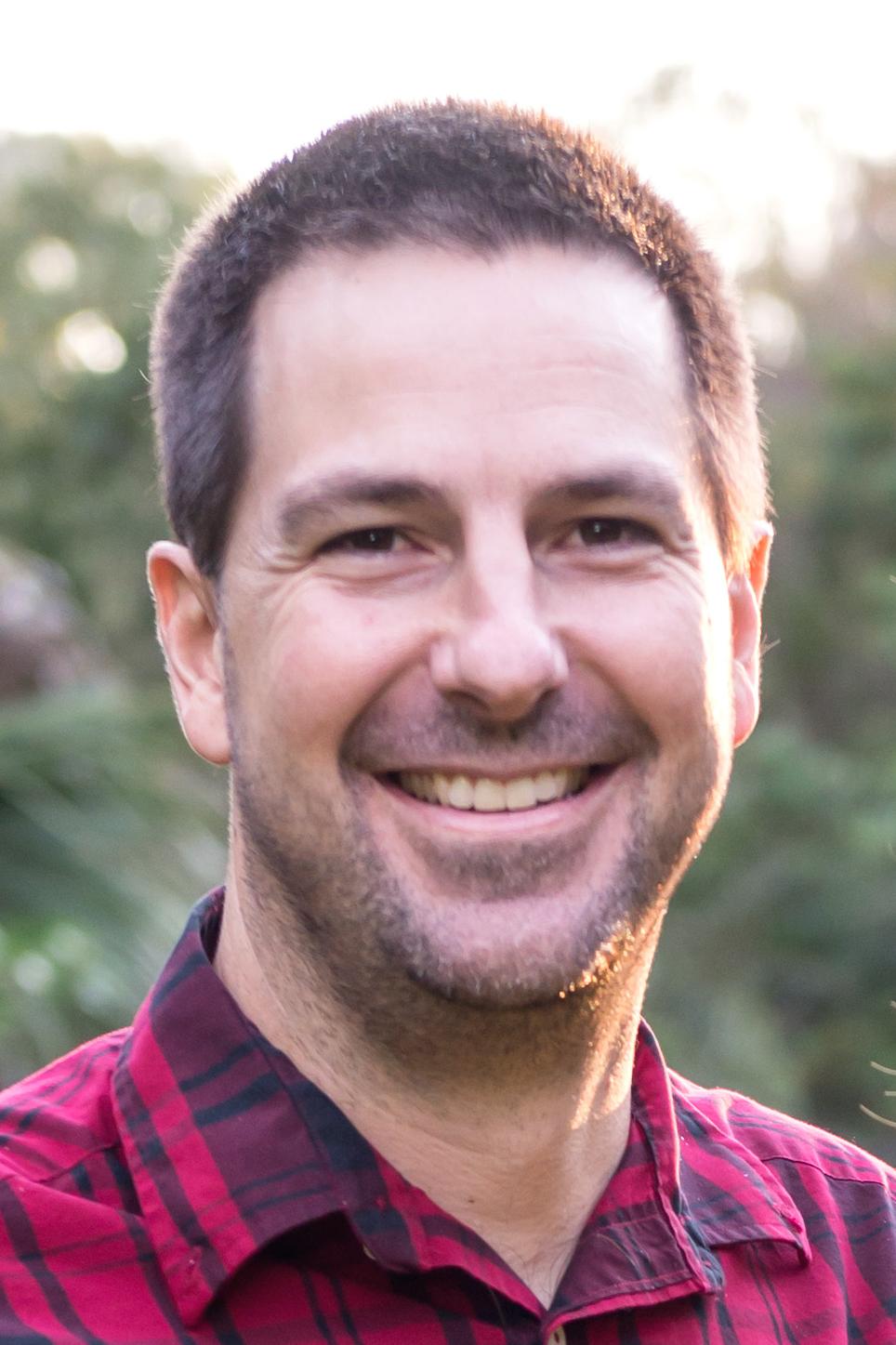 Father of 3 that run the gammut from wild and daring to quiet and introspective. I'm always surprised by how crafty, witty and ingenious each can be in their own unique way. I realized long ago that they have more to teach me than I do them.