The 'mom guilt' struggle is real

Published by Rachel Simmonds on October 5, 2018

I'm pretty sure it's safe to say that most moms feel guilty at some point. It doesn't matter if you're a stay-at-home mom or a mom working outside of the home.

As a stay-at-home mom, I felt guilty if I didn't want to engage my little ones 24-7. In mommy groups, I felt ashamed because I wasn't doing what the other moms were doing. They were talking about applying to preschools and looking into academic camps.

I was just trying to get through the day, and maybe squeeze a shower in at some point.

Their children's birthday parties were Pinterest-perfect, and I bought party goods off a clearance rack. 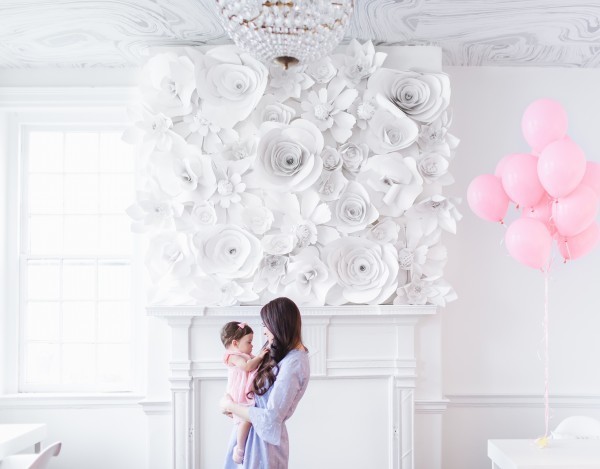 Between meeting my children's needs, taking care of the house, and getting dinner on the table, I felt badly that sometimes, as soon as their dad came home, I wanted to escape!

I kid you not, I used to escape to the closest Barnes and Noble for coffee and books! It was my happy place when my girls were babies, and I felt the need for alone time.

As a working mom, there's another level of guilt. Missing out on being room mom, helping out in the classroom, attending PTA meetings, being at daytime activities, and the list goes on.

Sometimes after work, I barely have ANY energy, and then I feel guilty for not being the fun-loving mom.

It feels like no matter what I do, I can't catch a break! 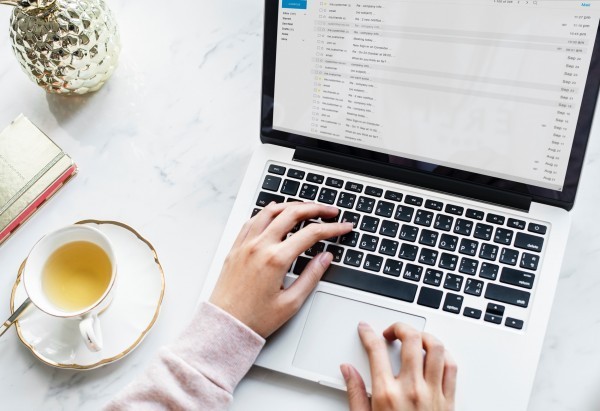 The frustrating thing is that dads are typically praised for doing way less than moms! Who's ever heard praises such as, "Wow, what a wonderful father he is - he changes diapers?" As if this is something so out of the norm of expectations for a father!

We women do it to ourselves. I think this mom guilt is mom induced, and it needs to stop.

It's ok for us to take time for ourselves, and parent the best way we know how. We need to stop comparing ourselves to one another, because everyone has something they're going through - some people just hide it better than others.

Remember, to your children, you are their absolute world.

No one's Instagram-perfect family is as fabulous as it appears. It's an illusion.

We need to celebrate and honor ourselves in order to be the best moms we can be! 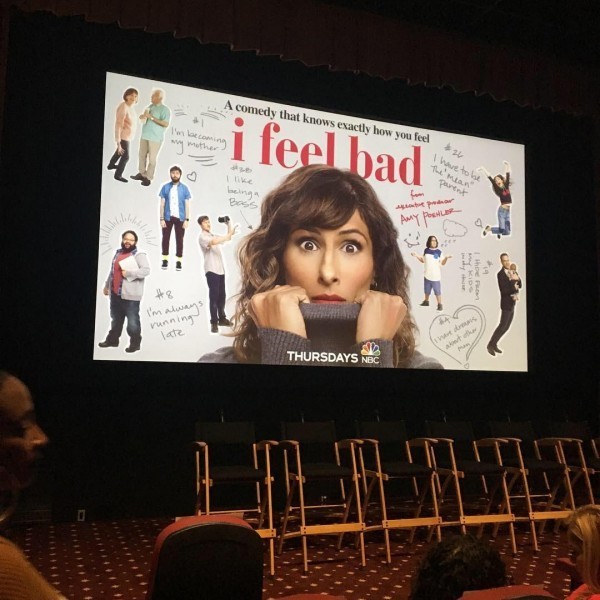 This week I was invited by the TODAY Parenting Team to watch a screening of a new NBC show called "I Feel Bad" which highlights the trials and tribulations of a mom (played by Sarayu Blue) who is struggling to balance it all. And it is freaking hilarious!

The dynamics between her character, husband, kids, parents, and co-workers make for funny situations that are witty and smart.

The creator of the show, Aseem Batra, draws from her own experiences as a modern mom, and she nails it!

If you're letting mom guilt get the best of you, make sure to watch this show on Thursday nights after "Will and Grace!"

Do you ever feel bad as a mom? 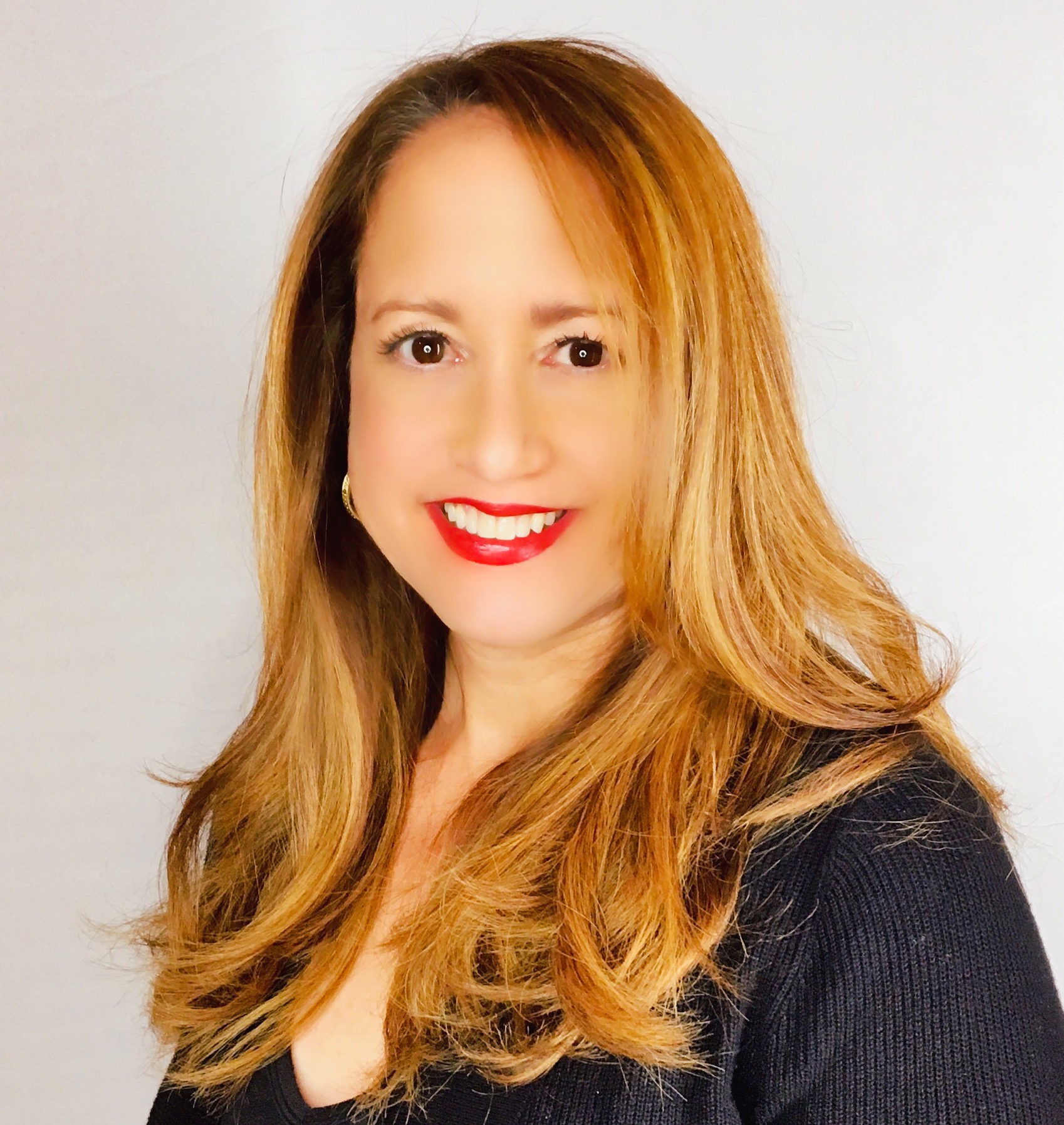 Guilt + Grace
As The End of Summer Arrives, Moms Should Focus on Collaboration
Ditch the Guilt Mama: Why Your Mom Guilt Isn't Serving You
advertisement

Guilt + Grace
As The End of Summer Arrives, Moms Should Focus on Collaboration
Ditch the Guilt Mama: Why Your Mom Guilt Isn't Serving You