More than Thoughts & Prayers: A Plea for America’s Children 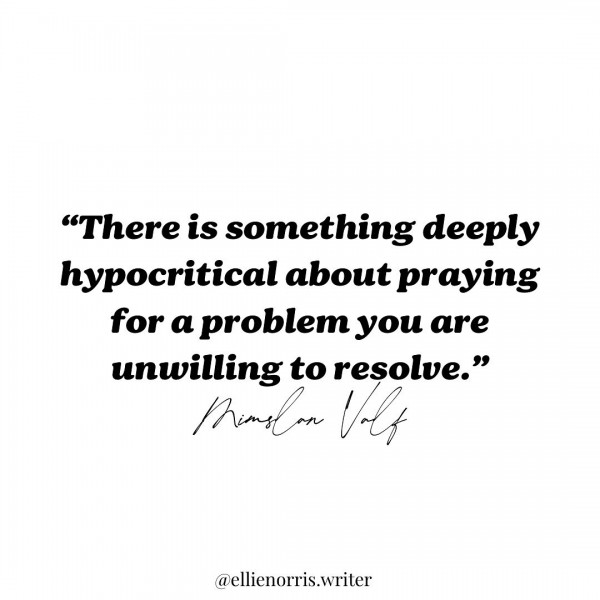 My little boy turns ten in 2 weeks. I remember clinging to him, weeping into his soft baby body, as the news came in about the Sandy Hook shooting. I made it through 6 months of motherhood before I realized I had to worry about my children getting shot. There was a conspiracy theory video suggesting it was a hoax that circulated shortly after- all a lie so democrats could take our guns away. Believe it or not, it was perpetuated among well-educated people. I was so relieved when I saw it. How demented is that? I called my mom and said maybe it wasn’t real, but she told me, firmly, that it was.

I would be too embarrassed to admit that if I didn’t feel so f-ing sorry for that version of myself. That brand new mother who was so helpless and desperate to create a different reality for her baby, she tried swallowing even the most delusion lies to make the truth disappear. But it didn’t. It never does. No matter how many times we hug them tighter and say our prayers, it doesn’t change what’s happened or what will continue to happen if we allow ourselves to believe that’s all we can do. A few weeks later I saw my first assault rifle in person. The owner had rushed to stock up. That was their response to 20 first graders getting massacred. I remember the way the sound rang in my ears as they played with it light-heartedly like a shiny new toy and everything inside of my body screamed. None of it made sense. None of it makes sense.

I pulled Field’s tooth last night. “Do you think the tooth fairy will come?” he asked. I can’t believe how innocent he is. “Yes, baby”, I told him and then turned on the news to hear them talking about why the victims names hadn’t been released yet. Apparently the damage an assault rifle does to a child’s body is so catastrophic the parents can’t even identify their children. I wouldn’t be able to tell that his teeth match my 9-year-old smile, or see the subtle freckles right beneath his blue eyes where the springtime sun has kissed his smooth cheeks during chilly first swims of the season with his sister…the way his ankles turn in, his 2 cowlicks, the pointy curves of his ears- I think those are mine too, but only the top- the lobes are all his own, as is the perfect slope of his button nose. It would all be unrecognizable even to me. Even to the person who has intimately known and loved every unique detail of his sweet body since he was living- safely- inside of mine.

We tell them to believe in magic and toothfairies and Jesus and promise monsters don’t exist all the while knowing when we push them out the door they are our nation’s demons’ easiest targets. But they know. They know how to hide from murderers under desks even if there’s no such thing as monsters beneath their beds. No wonder they fight to hold onto fairytales long after they are old enough to know better.

Someone kindly asked that I speak to responsible gun ownership, as I have before. I try so hard during divisive times to offer disarming perspectives because I believe it’s our only path to real change, but I’m really struggling today. I’m going to let those who are dying on the 2nd amendment hill in the name of hobbies or tradition speak for themselves. I wish it weren’t so quiet in that camp today, but I don’t have the energy to defend it for them.

Common sense gun reform does not include taking guns away from responsible owners. We can’t for a second allow ourselves to believe otherwise and turn a blind eye. We have to stop voting for those who fear monger and deflect for the sake of money and power. We have to stop operating as if the answer is all or nothing. I’m confident we will maintain the right to bear arms and quite frankly grateful for it because I don’t ever feel safe from the internal threats we face as citizens of this country. But a deeply disturbed 18 year old with an underdeveloped brain should not be able to legally buy assault rifles with the capacity to slaughter dozens of people within minutes.

If you don’t understand why it’s political, please read and listen and question until you do. It’s political because it’s preventable. Ask yourself why this only happens here. Ask yourself why the people who can stop it won’t. Then call and ask them the same questions. We can’t stop at empty thoughts, we must think critically. We can’t just pray, we have to pay attention and pay organizations that are working to end this. We can’t continue swallowing lethal lies, no matter how vile the truth.

I did hug my babies tighter yesterday and while I did I asked them to please change this world. I told them I know that’s too much to put on them, but I think they can do it. I begged them to try. They promised they will. I wish I could promise them the same, but my faith in this generation and the ones who have come before is so frail. I’m just holding my breath that enough of them make it to their futures to channel the trauma they are inheriting from us into meaningful change. How ironic that the ones we have so devastatingly failed appear to be our last remaining hope. We do not deserve them. 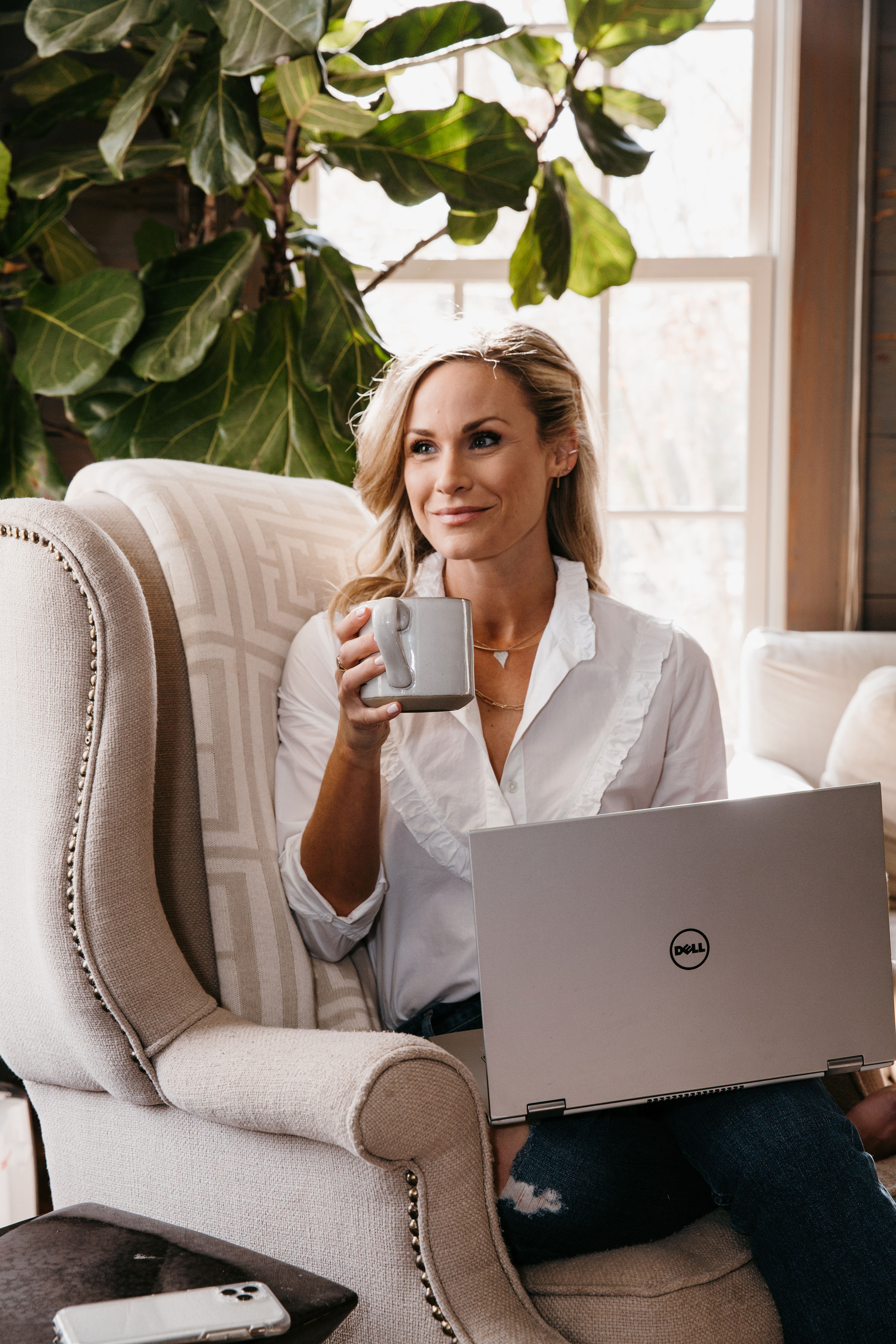