My Girls Will Be Fine 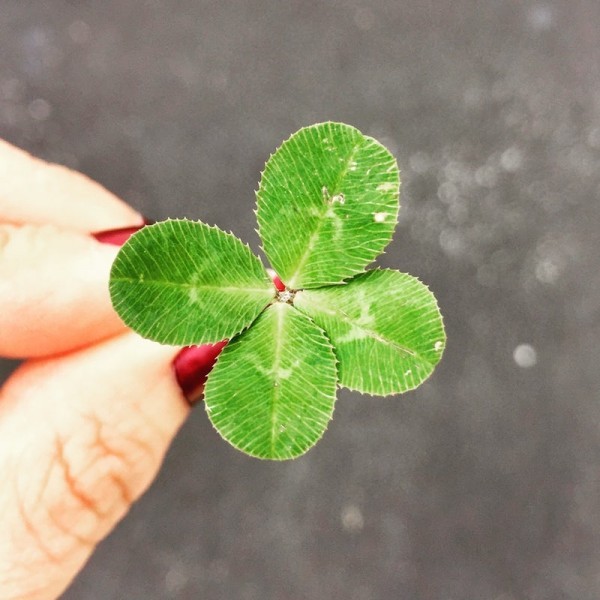 I'd planned to refurbish our house this summer. Not a little nip and tuck but an overhaul. Picking up floors. Wrecking walls. Reconstruction. We’ve lived in our home for almost a decade, our home needed to be tended to. I don’t like decorating. I don’t like any activity that pulls me away from my daily routine. So you can imagine my reaction when, a week before my kids left for eight weeks of overnight camp, I was diagnosed with breast cancer (from an annual mammogram, so please, girls, go get your mammograms). I kept the news mostly to myself, but back-burnered appointments with the architect and scheduled them with a surgeon instead. There was a biopsy. An MRI. An opinion. A second. A lumpectomy. A second one of those, too. And lots of waiting. The worst part is the waiting. All the while I went through the motions of summer and watched the online camp pictures, my children in blissful ignorance. Then, timed with their return, I was told I needed a mastectomy. The wrecking and rebuilding would be mine.

“You are going to be fine, you will not die from this,” my breast surgeon told me so many times over the next 8 weeks that he offered to voice record himself into my phone because his words have a 2 second half-life in my head. There’s nothing like a little case of cancer to trigger the ultimate case of FOMO (Fear of Missing Out) to right your perspective, to realize that when it comes to mothering, getting to do it is the only thing that matters.

An older, wiser friend had tried to teach me this lesson a long time ago, when my kids were little, when my husband was on the road and I was doing what I do best, complaining about being buried in a mother’s mundane and demanding tasks. She told me to spin the way I looked at the tasks. “You don’t have to give them baths, you get to. You don’t have to clean their spills, you get to.” I laughed as one would at any preposterous suggestion. Over the years, my girlfriend and I would joke about it. “We don’t have to drive 5 hours to sit on the floor of a convention center for days while our daughters’ dance, we get to.” I’m not laughing now. Well, certainly not as much. At least I get to say that it seems I have a “good” kind of cancer. It hasn’t spread. It’s noninvasive.

Nonetheless, how it’s invaded. I put my girls, oblivious to my circumstances, on a bus in late June, with the expectation that by the time they returned 8 weeks later, I’d be able to speak to them about what happened in past tense. A blip on the radar, a bump in the road. I’d get it treated. I’d go on redecorating as planned. But plans, especially when microscopic cells are involved, do not always go as such. I didn’t plan to write my kids 8 weeks’ worth of letters filled with half-truths, but I did. “I didn’t go to the concert because I had a migraine.” “We didn’t go to Michigan because a tornado hit our condo.” (Ironically, a tornado actually did hit the condo, so technically, it wasn’t a lie, but that wasn’t the reason we didn’t go.) I didn’t plan to keep my life a secret from friends I speak to regularly. But, in order to prevent the same type of disaster that happened in grade school, when my classmate found out her mother had breast cancer from another kid on the playground, I did. And I definitely didn’t plan for them to return in the eye of the storm, their mother’s major surgery coinciding with the start of school, and even worse, the start of dance. (You know something’s really out of whack when you are checking your surgery date against your daughter’s performance schedule.)

So, for the first and I pray only time in their camp careers, I anticipated their August return with a touch of dread. The waiting is the worst. I wondered if they would be angry with me for lying to them. I’ve never lied to them. I’m a stickler for telling it like it is, a habit left over from my lawyering days. “Lying by omission is nonetheless a lie,” is one of my favorite parenting lines. Is there an exception if the lying was in the best interests of the children? And since I’d already lied, would the children then believe me when I told them as the doctors told me, “I’ll be okay?”

Would the daughter with anxiety, the fear of bodily disfunction and disease, spin out of control? Or would she have matured enough over the years to keep it together, to perhaps even (dare I say it) rise to the occasion during my recovery, and take care of things, like the dog or maybe her mother, that fall outside the purview of her typical adolescent concerns (i.e. herself). I hoped that my speech would go as planned, that when I told them as I’d rehearsed—something involving the words Stage 0 and Angelina Jolie—and they saw that I seemed fine, that they’d be fine, too. They would take me at my word and turn their attention towards their bedrooms, which I did manage to redo under the wire, the paint fully dry only minutes before the buses arrived. As for the rest of the house, I’d get to it later.

Or should I say, I get to get to it later. Just as, I keep reminding myself, I get to show my kids their new rooms, and see my daughter’s face fall because I painted hers a darker shade of lavender than she’d requested. I get to watch them panic when I deliver my news, I even get to have them angry with me for not telling them sooner. Then, I get to unpack their bags. I get to do their laundry. I get to drive them around again and dole out cash. In a month’s time, their new bedrooms will be a mess, as will be the rest of the house, but God willing, when I write next, I will at least get to say that the girls in the house, all 3 of us (along with the fresh ones on my chest) are fine.

Author’s Note: Two years have since passed, and I am grateful to get to say that thanks to my fabulous doctors and my extraordinary family and friends who I am so lucky to have, we are, in fact, all fine. I could write a whole essay about the conversation I had with my girls and the way they handled themselves throughout, but I will summarize by saying that the experience taught me that my kids are braver, stronger and more mature than I knew. And actually, I am, too.

I am an author, essayist and blogger. I live outside of Chicago with my husband and twin daughters. My work has appeared in publications such as The Chicago Tribune, Huffington Post and Motherwell Magazine. My first novel, Chuckerman Makes a Movie, will be published by SheWrites Press this October.

Why didn't anyone tell me about parenting?
Do first day drop-offs ever get easier?
The Four Words I Hate
advertisement

Why didn't anyone tell me about parenting?
Do first day drop-offs ever get easier?
The Four Words I Hate