My husband is the reason I decided to have kids

When I was young, a part of me thought that kids would squash my ambition, and fundamentally change the person I was and wanted to be. And because I didn’t think I wanted kids, I also thought I didn’t want to get married. Stereotypical expectations of young women simply terrified me.

But then I met my husband. 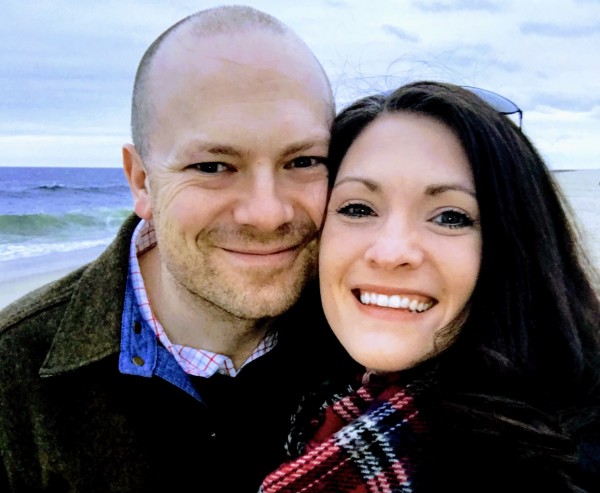 He was so different. He was kind, caring and understanding. He called when he said he would, and he valued my thoughts and opinions.

He found a way to breakdown my carefully stacked brick wall, and made me see I could be a part of something bigger than me. He made me not want to be alone.

On top of all of this, he was incredibly progressive. He cooked, he cleaned and he had a sensitivity that made me feel listened to. He was fully on board with my commitment to my career, and when the topic of children came up, he didn’t even flinch when I told him I might not want any.

Soon our lives melted together. He met my family with my plethora of nieces and nephews and I got to see just how amazing he was with children. I watched our relationship grow each day, and I fell deeply in love with his kind heart and giving spirit.

He treated me with respect, and like I was a priority. He never left my side whenever I needed him and he loved me back in a way I never knew was possible.

So we married, and not because we felt like we had to, but because we genuinely wanted to - all along still with no plan for kids. 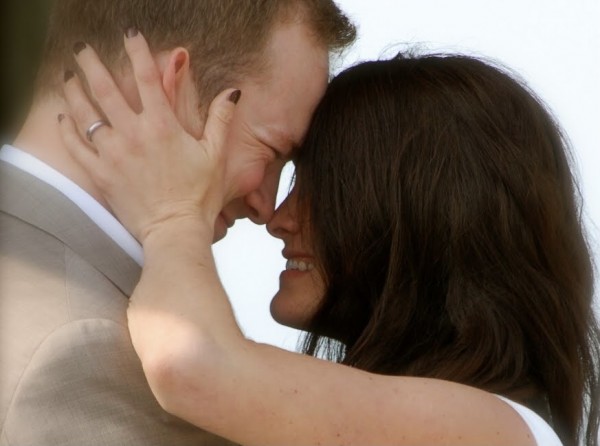 Yet then life happened, and my feelings slowly started to change. I saw this wonderful man in front of me, and I realized that I wanted a family with him.

I came to understand that I never actually didn’t want kids, I just didn’t want to raise my kids alone or in a situation where I needed to give up myself or change to make it work.

Yet I had found a partner that would allow me to be anything I wanted to be. A person who believed in equality and a balanced life partnership.

I felt so lucky that he had chosen me, just like I had chosen him. We were in this life as a team. We were composed of the stuff that made great parents, so I couldn’t help but wonder why was I holding back.

I told him I was thinking about having a baby on Valentine’s Day a few months before our 2nd anniversary. He was hesitant at first, but he soon jokingly agreed that seeing what it looked like to merge our genes would be pretty phenomenal.

So we changed our minds together, and decided to become parents. However, just like it is for many couples, our journey to parenthood was not easy. The road we took was never paved. It was bumpy and messy, and we both broke down a few times in the process.

Yet even in the struggles, I realized parenthood was 100% right for us. Our collective strength was better together.

He was the man I needed and wanted, and in the heartache, his character shined through it all. It was a demonstration not only to who he was a husband, but also a testament to how he would be as a father for my future children.

You see, my husband is the reason I wanted to be a mom, and he is the literal reason I actually became one.

He is also the reason the lights of my life exist and I will be forever grateful for that beautiful gift he gave me. 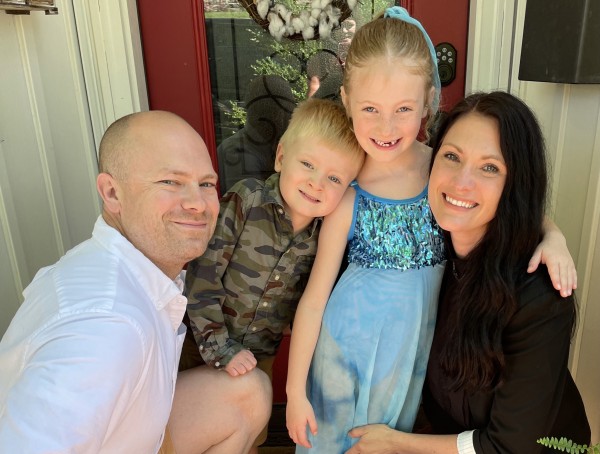 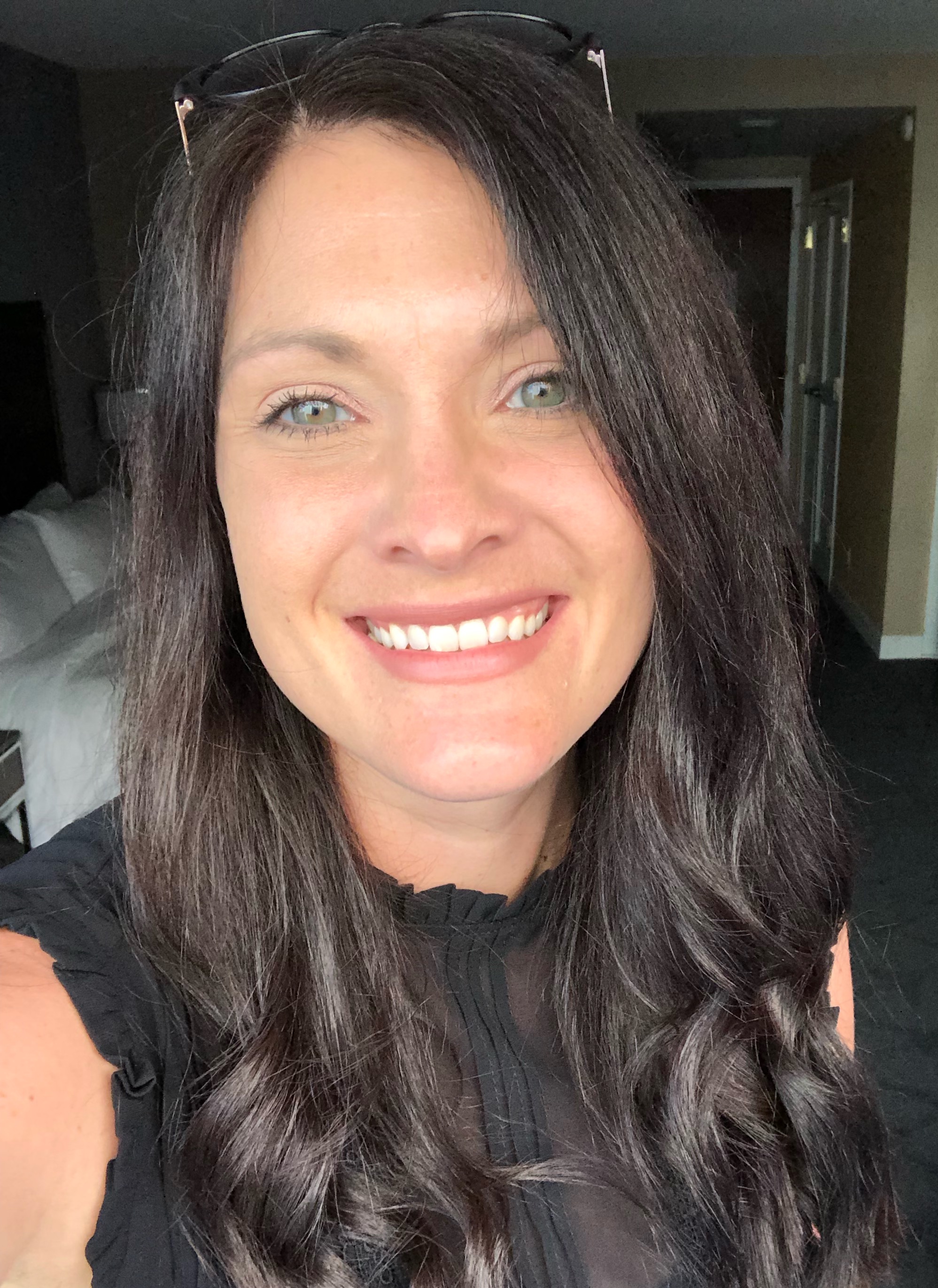 I am a working married mom to two beautiful kids. I write because I love it, and truly believe in its therapeutic power. I recently published a children’s book on Amazon called “My Mom and the Sun”, and I run a holiday business selling activity-based countdown calendars called Christmas Adventure. I also manage a weekly word-prompt page called The Weekly Creative that I hope gives others the push to simply be more creative!

The Day My Husband Became a Chef - By Teaching Preschoolers
My Husband and I Never Say “I Love You, Too”
Let Them Feel
advertisement

The Day My Husband Became a Chef - By Teaching Preschoolers
My Husband and I Never Say “I Love You, Too”
Let Them Feel