Published by Jennifer Swartvagher on April 11, 2018

His nails were painted purple by choice.

Actually, he requested purple with hearts and white polka dots, but I was pressed for time. With a quick sweep, all 10 nails were the perfect shade of purple, his favorite color.

He was excited to have colored nails for Easter, just like the big sister he idolizes.

Painted nails don’t signify gender or sexual orientation. My son thinks it is fun to have colors on his nails.

Usually, nail polish only lasts a day before he is asking me to remove it. I still haven’t figured out if it is a sensory issue or nervousness over what other people think.

The purple nails lasted through the weekend, a record for him.

On the bus, someone noticed his nails were painted. Nervously, he asked his sister to help him get the polish off before they got to school. Quickly, they tried to peel away the purple color which made him so happy just a few days before.

He was scared, afraid of being bullied.

I am pretty sure he is not telling me the absolute truth, but he said his fear was that his classmates would think purple was an ugly color.

We found the nail polish remover to remove the last remnants of color that remained on his thumbnail.

I pray he is never afraid to show the world his true self.

Pink and blue are just colors.

Toys are not gendered.

Nail polish is for everyone. 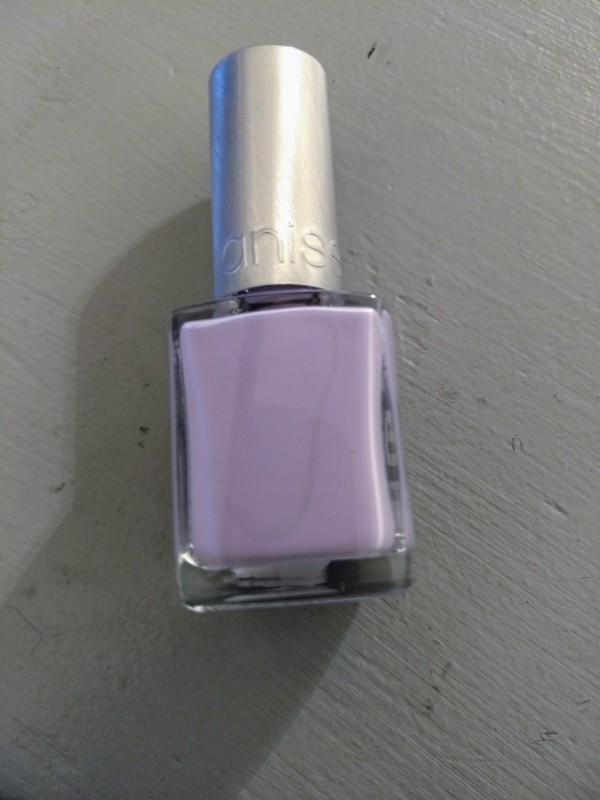 WHAT IT MEANS TO RAISE A GIRLY GIRL
To my son with painted nails: You do you, little one
Why Do People Stare?
advertisement

WHAT IT MEANS TO RAISE A GIRLY GIRL
To my son with painted nails: You do you, little one
Why Do People Stare?