Reflections on the year that was one giant haze

Published by Kathryn Lent-Schnaars on March 25, 2021

When last we met, I was in the trenches of home learning hell. School never resumed, summer camps were cancelled, the word "hybrid" dominated all conversations in August and September and the phrase "out of abundance of caution" was used so often that I wanted to vomit. I tried to be optimistic when my school district adopted one of these much talked about hybrid models. I really, really tried. But the fact of the matter was, I was still at home 2-3 days a week attempting to educate three (ungrateful and snack-obsessed) fools. And even then, I tried to find the bright side....more time and flexibility to do fun things with the kids, I thought??? Suuuurrrrrrreeeeee.

That's not exactly what has transpired over here. Since September, my days have consisted of a menagerie of the mundane. And I know I'm not alone. The rotation through the home-learning, in-school learning and grocery store routine that I've adopted for the last year is mind-numbing. And as if that wasn't enough, this dreadful year came to a close with the cancelation of my beloved skinny jeans and side part. Why, dear God, WHY? Now my fashion advice was being dictated to me by a generation that found amusement in eating Tide Pods? As depressing (and concerning) as that is, the key takeaway here is that this dreadful year is seemingly ending.

I've done A LOT of reading this past year. And I'm so impressed with the masses who found inner peace, took naps and discovered new hobbies. I, personally, found great joy in the video of a woman, who I believe may be my spirit animal, reading "Brenda's Beaver Needs a Barber" aloud.

(We all found our peace in different ways, folks. Don't judge.)

People reconnected with family, they reveled in extra time spent with their children, and we all realized how grossly under-appreciated our essential workers were. For all the negative, there was so much positive. I can't count how many mornings I woke up with a renewed sense of optimism. Only to have it crushed by snack time when my children so delicately called me the worst teacher EVER because I am not smart enough to do Common Core math. BUT I always appreciated what I did have: three healthy children, access to devices so that they could stay safe and learn from home, incredible teachers who worked endlessly to ensure they received a continued education and, most significantly, Wifi I could rely on. Without that, I would have never been able to google "how to do common core math."

But time marches on and here we are one year later. Though I didn't find time to adopt a new hobby or set up a Tik Tok account to dazzle you with my old lady dance moves, I made time to reflect. I felt like I dropped the ball so many times with my kids because I was JUST SO TIRED. But then I realized that it's self-defeating to beat myself up for the things I did wrong or the opportunities that I missed. There is no point in regretting the past that didn't pan out the way I had planned. If there's one thing for sure that I've learned this year, it's that no matter what troubles you have, no matter what scars you bear--no matter what, there is always an opportunity to start again.

Where'd all this sudden optimism come from, you ask? Starting Monday, all three of my children will be in school five days a week.

The darkest hour is often a sign that spring is on the way. And maybe some normalcy too.... 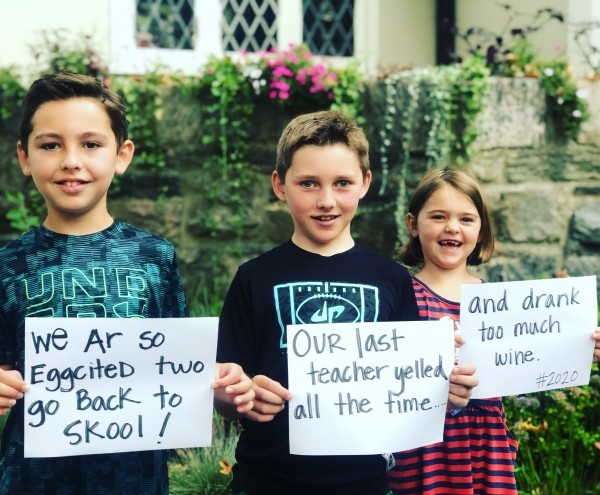 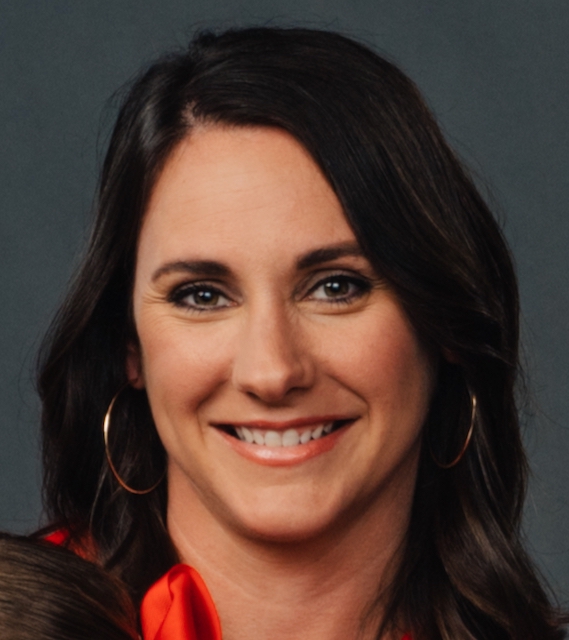 I’m just your average, exhausted, over-extended, hygiene-challenged mom who happens to love music, books, and writing. And my family. I love them too.

​Why Our School Teaches Swimming
My adopted son has started to question me about being his father
I'm excited to send my kids back to school, and that's OK!
advertisement

​Why Our School Teaches Swimming
My adopted son has started to question me about being his father
I'm excited to send my kids back to school, and that's OK!