Saving our Seas: One Staghorn Coral at a Time

Does your family want to play in the ocean while also participating in saving our seas? 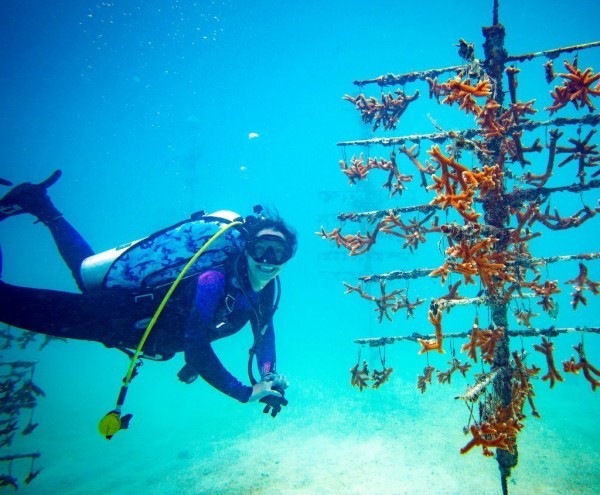 Coral reefs thrive in a very limited zone of temperature and pH. Due to pollution, disease and major storms, many areas of the reef in Florida have been damaged. Around the world, concerned citizens and organizations have been re-planting coral to restore the reef and rebuild natural habitats for many marine organisms, while protecting coastlines and coastal communities from storm surge and flooding.

Dalton Hesley, Sr. Research Associate, University of Miami’s (UM) Benthic Ecology and Coral Restoration Lab explained: "We are thankful to have been able to connect and collaborate with Kimpton Angler's in order to advance coral reef conservation and restoration. With their support, we were able to restore a beautiful coral site aptly named 'Angler's Reef.’ Our mission is to build community and coastal resilience through ongoing research, coral restoration, and public engagement which would not be possible if not for collaborators like Kimpton Angler's."

After diving around the world in Sipadan, Bora Bora, Indonesia and Thailand, I have to admit I was not expecting to be impressed by the sea life near Miami Beach. However, I was shocked by both the variety and the size of the animals we encountered.

We saw one of the largest green moray eels I have ever seen and I have seen quite a few 4 to 5 foot eels in Cozumel. It was a giant. We saw a large crab dance across the coral as well as two very big lobsters. We saw many Pedersen’s Cleaner shrimps and schools of fish of all colors and sizes. I loved seeing a variety of Angelfish including both Queen and French Angelfish. Please enjoy my video below but know that you and your small snorkelers are invited to see it yourself during your stay at Kimpton Angler’s.

On your excursion like ours, you can have lunch on the boat and enjoy the beautiful views of Miami beach as you enter into and go out of the harbor.

Sinem Kaya, General Manager, Kimpton Angler’s Hotel, joined me on our excursion and told me about Kimpton’s commitment to becoming part of the fabric of the local community and supporting projects that really can change the world. In fact, the original buildings of Kimpton Angler’s hotel were built in the 1930s by Mr. and Mrs. Townsen as a boutique hotel. They lived in the cottage next to the hotel now known as the villas. They both loved to fish and rumor has it that Ernest Hemingway, a close friend of the Townsen’s, was a frequent guest and inspired the Angler’s nautical traditions.

Kaya told me that the historical heritage of the hotel “ties us inextricably to the ocean that surrounds us and we want to make sure the creatures of the sea are taken care of for our children and their children. We enthusiastically joined University of Miami and their Rescue-a-Reef program to share this important work and the beauty of our oceans with our guests.”

I personally have participated in several citizen science projects to help restore reefs from Belize to Bonaire and commend Kimpton Angler’s for adopting a reef and adding this guided excursion so that guests can explore Miami Beach from top to bottom!

You may have been told that rainforests are the lungs of the Earth, and they do produce nearly a quarter of atmospheric oxygen. However, the rainforest consumes nearly all the oxygen it produces. Most of our atmospheric oxygen actually comes from the oceans which are the actual lungs of our planet and need our protection.

By restoring the staghorn coral, which is one of the most important corals in the Caribbean, we create “thickets” which are a habitat for reef animals, especially fish. Without this, the entire ecosystem suffers. UM and Kimpton Angler’s Hotel added 300 staghorn corals and two underwater “trees” installed at the nearby Key Biscayne underwater nursery. Each “tree” holds approximately 120 coral fragments which are used to naturally propagate hundreds of additional fragments and restore more reefs in the future. A year later, the planted coral at Angler’s Reef is thriving and has grown to the size of a large basketball. 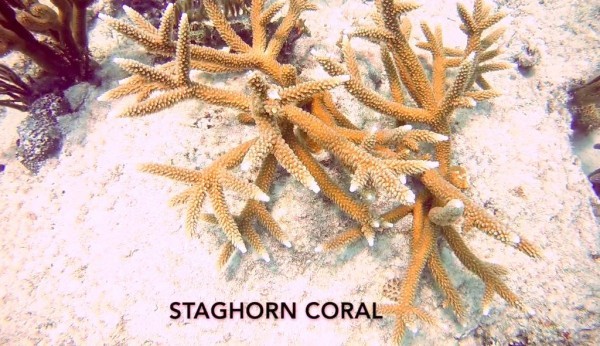 Thank you to University of Miami and Kimpton Angler’s for choosing to make a difference for our ocean and for all our futures. 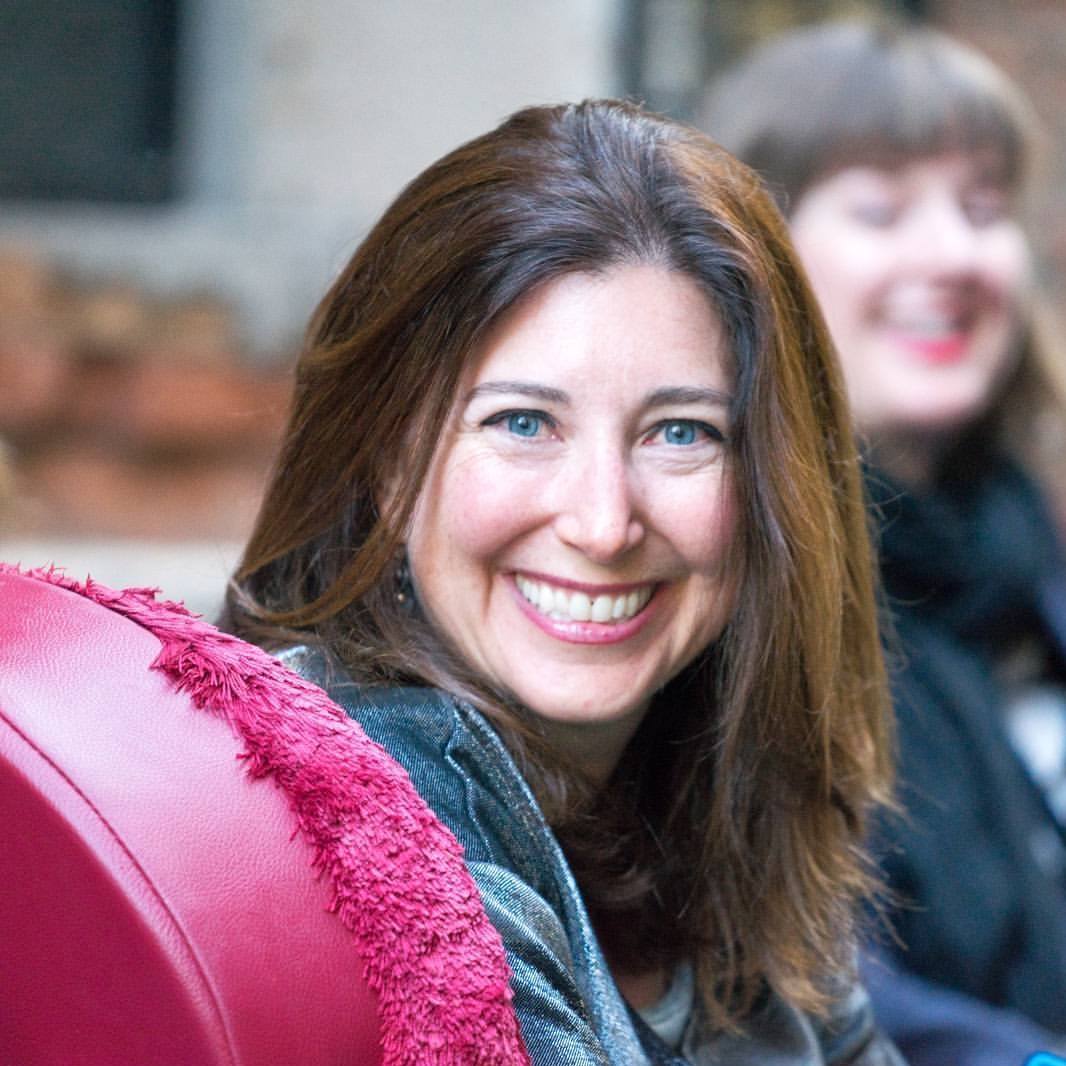