So Relevant to Today - Riding Out the Storm

Published by Child Care Aware® of America on October 17, 2017

Riding Out the Storm

by Christine, a parent and child care provider in Hugo, Minnesota 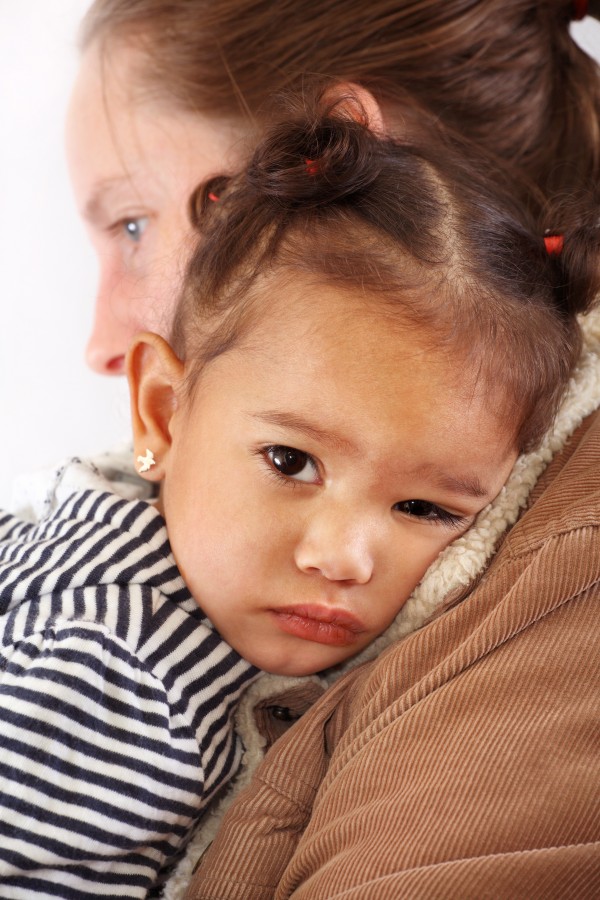 We got hit by a tornado on a Sunday afternoon in late May. It was a holiday weekend, so most of our neighbors were out of town. I was out shopping in Forest Lake with my 4 year old, and my husband was at home. We were experiencing a terrible storm in Forest Lake—it was green outside and hailed for a very long time, longer than I’d ever seen before. I called my husband to ask about the weather, and he said it was not even raining in Hugo, but looking north toward Forest Lake he saw what looked like a bad storm. Nobody could leave the store, Menards, because the wind and hail were so strong. I decided to take my son and climb under some shelving. It was that bad. Minutes later my husband called to tell me that the house had just been hit by a tornado and that he was going to look for survivors.

It still wasn’t safe to leave Menards. An employee gave me a bottle of water while I repeatedly tried to call my teenage son at his work. I had no idea if the tornado had hit there as well. Lines were down, and it took a while to get through. He had no idea about the tornado but rushed home to help. When I was finally able to leave Menards with my son, I drove toward home. It was dark toward the east where the storm had just passed, but it was also starting to look strange to the west—crazy dark looking clouds and green skies. I arrived outside my development and was waved away by police. I pulled over, not knowing what to do or where to go. On my left was an upside down truck in the middle of a farm field. On my right I saw what was left of the neighborhood’s houses. The sky was looking worse every minute until something big hit my vehicle—it was hail the size of a golf ball. I threw a blanket over my son in his car seat and laid over him while we got battered with what sounded like baseball bats. We both sobbed through it, wondering if another tornado was coming.

Once the hail stopped, the city plows, followed by an ambulance and more rescue vehicles, slowly turned into the development. Apparently they had to plow the houses off the road to get rescue vehicles in. In panic and shock I sat there wondering what to do. I turned around and made my way to the back side of the development. I remember driving right through a downed tree and hearing the sound of the scraping it made along my Chevy Suburban. I didn’t care, I just felt this incredible desperation to get home. When I turned onto my street, I stopped. My brain couldn’t process what I was seeing. How could this be my street? Our boat was in the front yard. Our garage door was bent over some things in the garage like a tarp. Worst of all though was my next door neighbor’s house. It looked like a house of cards that had been blown down by a fan. Their house and all of its contents were spread across the street and down the block, mixed in with other houses that had met the same fate.

I’m assuming I took my young son out of his car seat, although I don’t remember doing it. I remember him telling me he wet his pants three times. I think I did too. My parents were there. They had come up right away from St. Paul and got there before I did because I had been stuck for so long in the storm at Menards and then in the second storm outside our development. My dad and husband were on the roof attaching tarps. I remember being so stunned, I walked into the house and just looked around and around and around. Broken glass, branches, leaves, and dirt. My home, my safe place, had been invaded in a way that left my security, my idea of safety, completely shattered.

We put on dry clothes and barely had time to do anything else before the Sheriff was pounding on the door telling us we had to leave immediately. I begged him to allow me to get my medication and supplies for my son. I was disoriented. I hadn’t had time to process, to pack, to make sense of things. I had medication and pull-ups for my son. That was it. We went to Walmart and picked up toothbrushes and pajamas and called a relative to ask if they could take us in. We spent the night there, curled up together.

The day after the tornado the residents of the development were told to go to the local elementary school. The school was located adjacent to the development. We saw many of our neighbors there, neighbors who hadn’t been home and were asking how their houses were. The city let us enter the development at a specific time that day. We all lined up on the parkway waiting to enter. When the police cars moved, we had to show proof of residency to get in and past the FEMA truck that had been stationed there. My parents and brothers came to help begin the cleanup. That first day we were only allowed so many hours and then left to stay at a room donated by a local hotel. 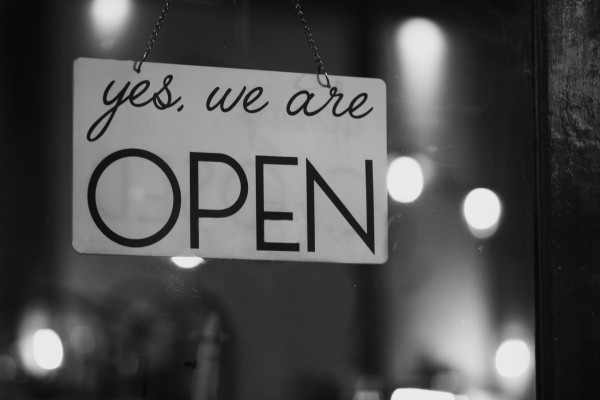 We chose to move back in to our house on the third day. By then several windows had been boarded up and much of the glass cleaned up. A recovery company had come in to clean swamp water off the walls and ceilings, and a dumpster had been placed in our driveway. Friends and family came to help us throw out much of what we owned that had been destroyed—furniture, toys, carpeting, mattresses, all imbedded with glass. My home had also served as my family child care business. I cried while watching boxes of dolls, ponies, and books—everything from my child care center—get thrown away. Friends emptied the toy rooms, carried everything outside, and separated items into savable or throw away piles.

I was starting to panic about the loss of income from having to close my family child care business, so we focused on the child care space. After a lot of hard work, and with the child care space made safe, cleaned, and carpeted, my licensor approved me to re-open. I believe I was closed for two weeks. The school very kindly offered my displaced families a temporary place in the extended day program until I could open again. When I did open, it was with minimal toys and very little furniture, but we were so happy to be back together again! An organization called Camp Noah contacted me. They travel around to areas hit by natural disasters and offer a 5-day day camp to help kids process and heal. I signed up all of my child care kids and took them up to the school every day that week. They didn’t allow me to stay and help out; they told me to take the time for myself to heal. During the early part of the week, the camp focused on what happened. The kids told their stories. The second and third days, the children learned about weather, and Belinda Jensen, a local meteorologist, made a special appearance to teach them about tornados. By the end of the week, the kids were learning about how to be prepared for weather. They gave each child a backpack. The kids packed them with items that they had talked about: water bottle, first aid kit, something to stay busy (coloring book and crayons). They came home on the last day feeling empowered! I realized that was the key to getting over this disaster, and to curb anxiety in the future. Being prepared helps a person to feel like they have a little bit of control in such a random violent event.

Disasters can have a major impact on parents, families, and child care providers both physically and emotionally. Do you have a similar story on keeping your child safe in a child care setting? Share your story here.

Every family in the U.S. has access to a high quality, affordable child care system. The child care system supports children’s growth, development and educational advancement and creates positive economic impact for families and communities.

When everything is spinning out of control
Relationships Matter – A Parent’s Perspective
Premature Postpartum: After Discharge
advertisement

When everything is spinning out of control
Relationships Matter – A Parent’s Perspective
Premature Postpartum: After Discharge