Something is going to happen to your daughter

Published by Brenna Jennings on September 29, 2018

This isn't specifically about the men featured in the recent news cycle, though it kind of is. It's not about what makes a man fit for public office or which side is the more trustworthy or more conniving; that's all being hashed out in ill-fitting arenas where relatives will debate over hateful memes and then share Thanksgiving dinner.

I do hope in all of the din that men are paying attention to the voices rising in concert with allegations and testimonies, at least reading the raw, messy stories being pounded out in contrast to the composed and precise recollections we demand of women victims under public scrutiny. I want to say something specifically to the fathers that they may be only recently getting an inkling of. I need to confirm a hard truth of navigating this world in the shape of a woman.

Something is going to happen to your daughter. 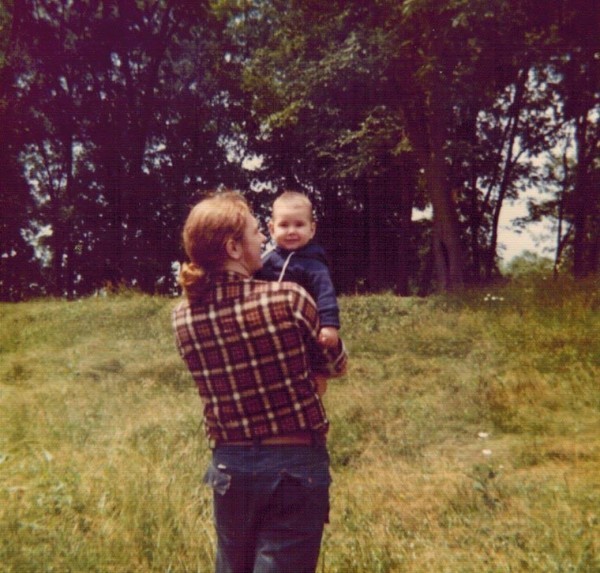 I'm sorry to be so blunt, but if she leaves the house (and sometimes even if she doesn't), she's going to have a story one day. Maybe she'll tell it to a close friend, maybe she'll figure it's not a big enough deal to mention and keep it to herself, maybe she'll know it's ugly and wrong and it feels bad and some nights she can't sleep thinking about how she could have avoided it but she believes telling will only make it worse and anyway should she have even worn that dress? Probably she'll remember it forever.

Will it be the boy in fourth grade who thinks it's funny to pull down her running shorts during gym? It could be the kid in eighth grade math who sits behind her and won't stop touching her hair. You might hope that's it. I wouldn't blame you for hoping that was it.

Her mom's cousin rubs her shoulders at family events and she lets him instead of risking hard feelings over birthday cake.

She might find out that her college boyfriend has a temper when she's too tired for sex, or her husband when she refuses his favorite position. Lots of guys come on to her at the place she bartends in her twenties, but it's okay because the security guard will walk her to the car when she's uneasy and at least he only propositioned her the one time.

One day at the office a colleague might help her with an irate client and when she thanks him, he'll jokingly gesture toward his fly. She might wake up during a redeye to find a stranger's hand on her leg, or on the ride home from the airport maybe her Uber driver asks inappropriate questions and she'd have him drop her off farther from home but it's late and she's alone. Women have learned better than that.

Regardless of whom you believe in the news, what you thought about certain testimonies, whether you feel it was sabotage or quiet triumph, no matter which posts you liked or argued and how eloquently you made your case, I hope you paid closer attention than the streaming ticker and clever memes.

There were other truths being posted, and I'm sharing a truth here now: something is going to happen to our daughters, and we have no excuse for complacence.

Don't tell her sugarcoated motherhood stories
If you give a kid a mask
Answer the Freaking Door! (Life with Teens)
advertisement

Don't tell her sugarcoated motherhood stories
If you give a kid a mask
Answer the Freaking Door! (Life with Teens)