Being a step-mom is hard. And there are very few good role models in this space. No young girl has read Cinderella or Snow White and thought, "you know what, that step-mom is really a lovely character full of vibrancy, independence and spirit." No way. From an early age step-mothers are made out to be nothing short of witches or specifically an "Evil Queen" in the case of Snow White, with unruly gray hair and a bad attitude about the family they just inherited. We don't know much about their husbands, but very quickly we get the gist that this was not the gig they signed on for.

I never dreamed of being a step-mom. As a young child, I didn't carry around my baby doll pretending I was its second mother. It wasn't something I thought I would ever experience, not something I would have said that I wanted. But here I am. Grateful to be a step-mom by design.

Then God laughed, and almost one week after my grandmother told me that she had been praying for a good man to come into my life, my future husband reached out to me. A man with two little girls. A family who had experienced the loss of their first fairy tale.

For me, I very gratefully became the step-mom to two darling little girls, who thankfully share the same open heart and loving spirit as their father. I met these two beautiful, smart and funny girls and almost instantly they were willing to allow me to be a part of their inner circle. Not only that, but they lovingly welcomed my little boy as their friend and future brother without objection. I truly couldn't be more fortunate.

But with all of that good - and there is so, SO much of it - this is still a difficult space.

We fall in love just like all good stories start, but instead of starting fresh, we start with a family somewhere in the middle. A family that's already begun without us. And that is just not something anyone has taught us how to deal with. There are few role models in this space.

We have husbands who in the best of cases love us, and signed on for this too. But I'm sure being step-dads and dads who are the husbands of step-moms is also not an easy space. It's uncharted territory for the whole family. Each set of circumstances is different. 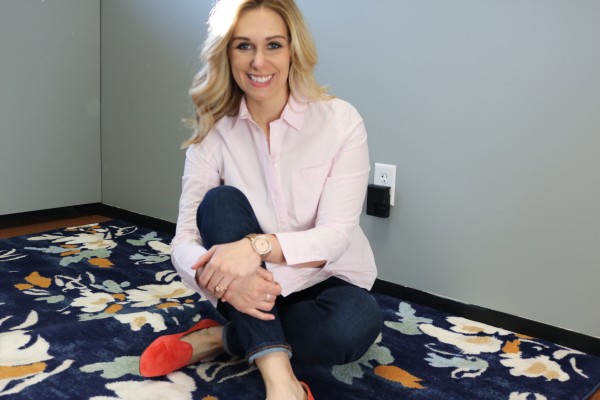 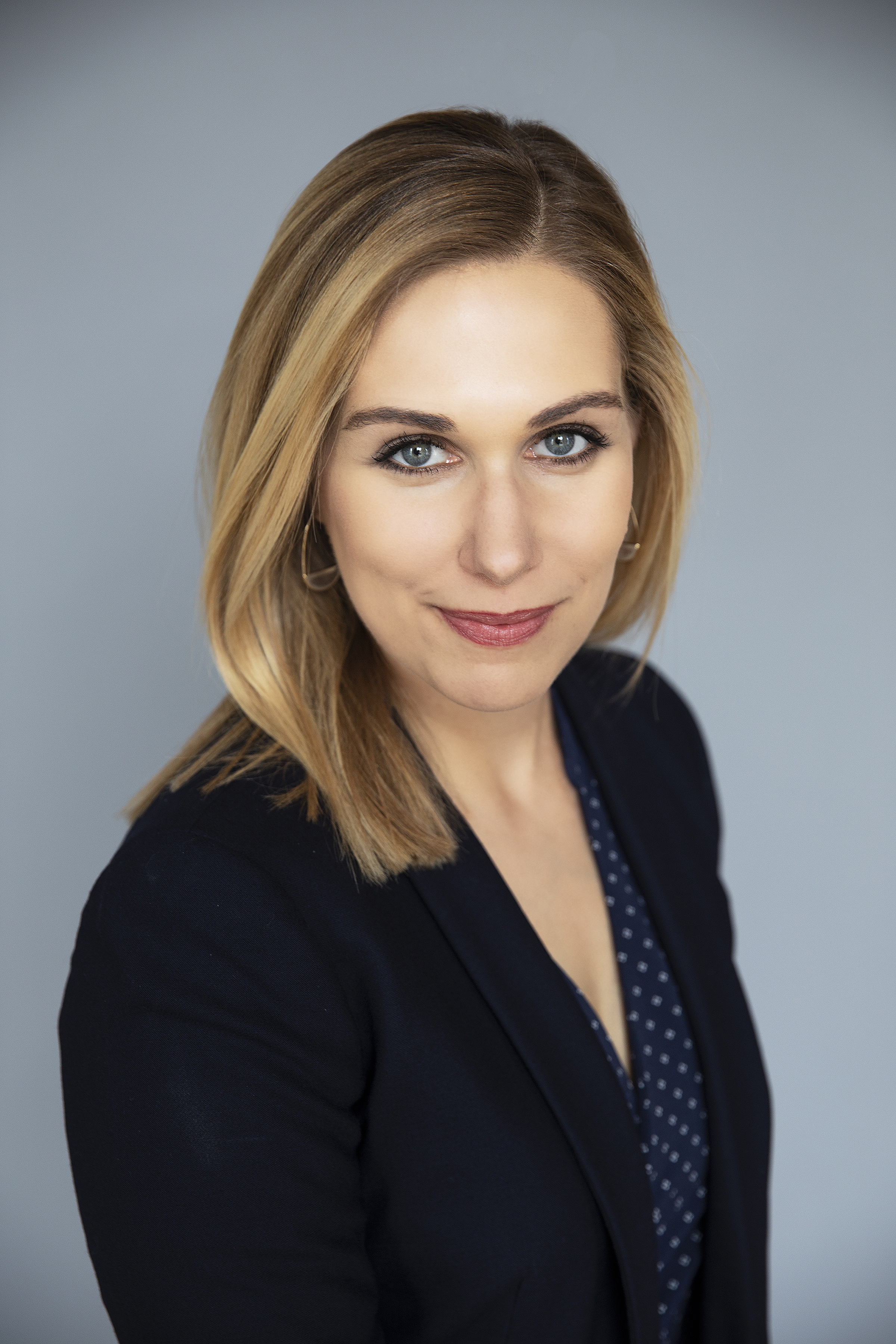 Jessica Janssen Wolford is a mom and stepmom raising three kids with her husband Eric in Nebraska. She believes that the idea of balance between a successful professional and personal life is a myth, but you can become an expert in juggling. You can read more about her at, astepintherightdirection.live.