Published by Hang in there mama by Ali Flynn on August 9, 2021 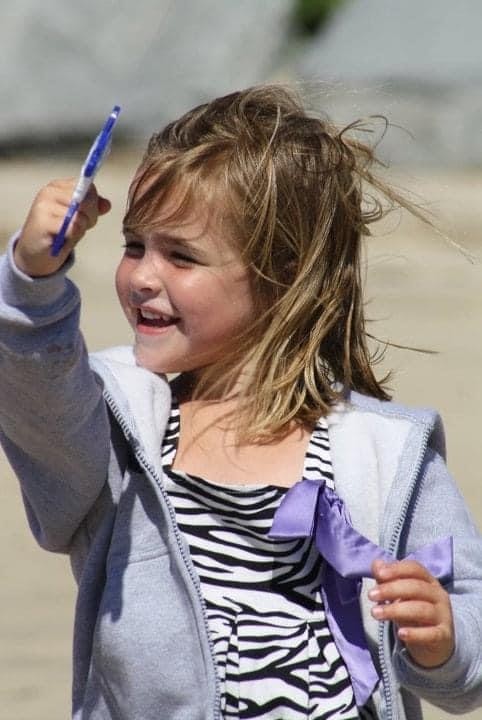 Summers past were days flying kites on the windy bay, jumping off the high dive while whispering, “you can do this”, endless nights of vanilla ice cream with rainbow sprinkles and catching fireflies.

Summers past were perfecting the best chocolate chip cookie, learning to dive into the crisp pool and searching for toads after playing in the sprinklers.

Summers past were camping in the yard until bed time, stories on the porch swing and climbing trees with bare feet and dirty knees.

Summers past were nights playing kick ball on the dewy grass, a monopoly game lasting for days and cookouts with friends.

Summers past filled me up as I counted down the days, in the bitter winter, until once again my children’s smiles and humid air warmed my soul.

But time has moved on…
Children have grown and summers past are a sweet memory.

Children are not running through the sprinklers but now driving to parties in the woods.

Children are not creating obstacle courses in the yard but now training for the upcoming fall season.

Children are not asking to hold my hand as they walk on the unsteady jetty but now travel new rocky paths alone with their heads held high.

Time has moved on.
Children have grown.

So for now, memories will linger as I slowly devour my rainbow sprinkled ice cream cone, while gazing at the fireflies dancing in the deep night of the sky.

And as I watch this dance, I will say a prayer of thanks for time moving on, children growing and summers past being a sweet memory, while also being thankful for today and the bounty this summer provides for my soul. 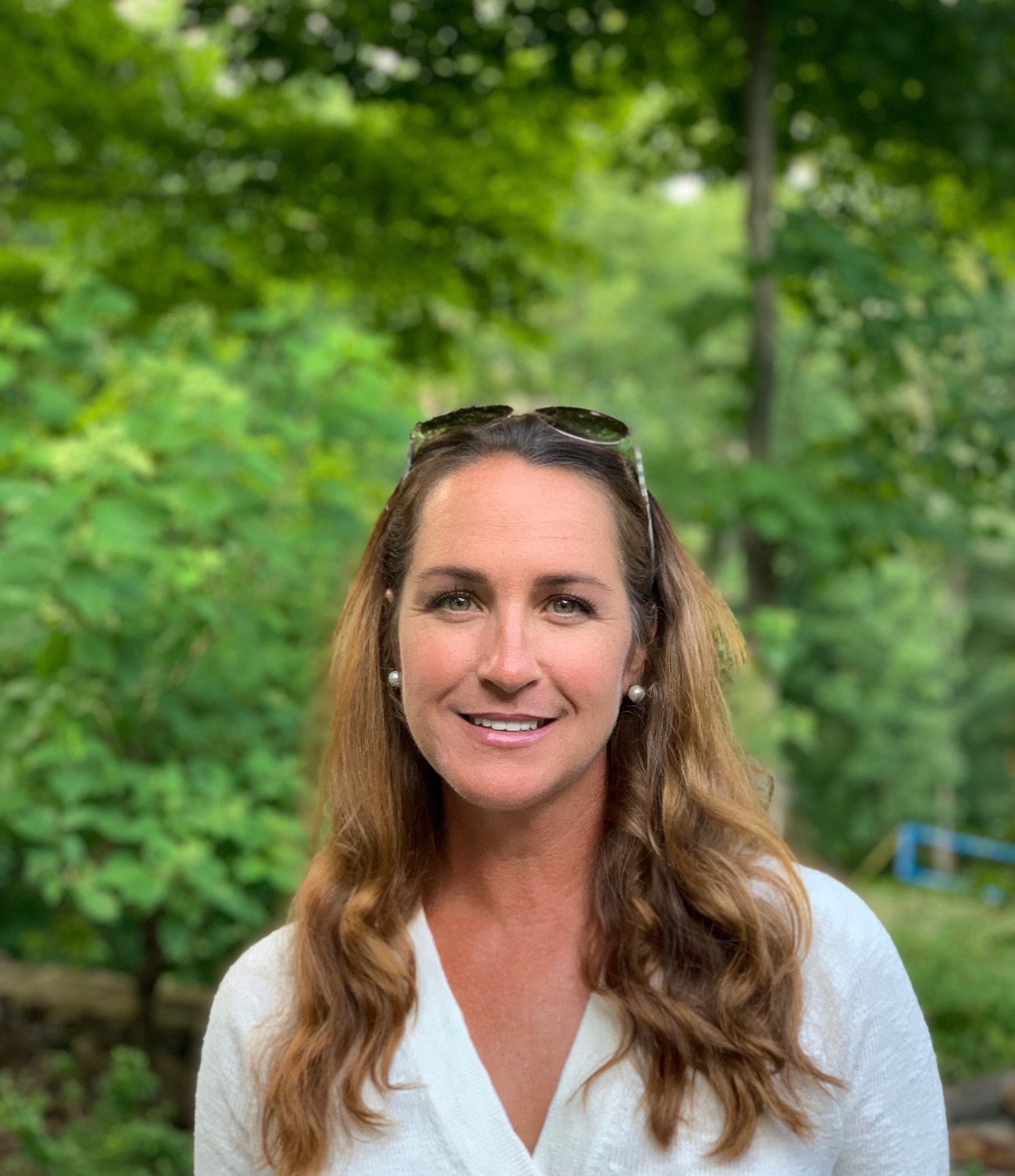 I am a keeper of secrets, wishes and dreams! I am also trained in policing any disputes, psychology and nursing... otherwise known as mom! Come say hi on my Facebook page https://Facebook.com/hangintheremama or on Instagram https://Instagram.com/hang.in.there.mama

‘No no no no not again’: School shooting survivors, families react

Do you say 'Happy Memorial Day'? Why some military families wish you wouldn't

How much is too much screen time for kids? How to do a digital detox