Teenagers are the best of us 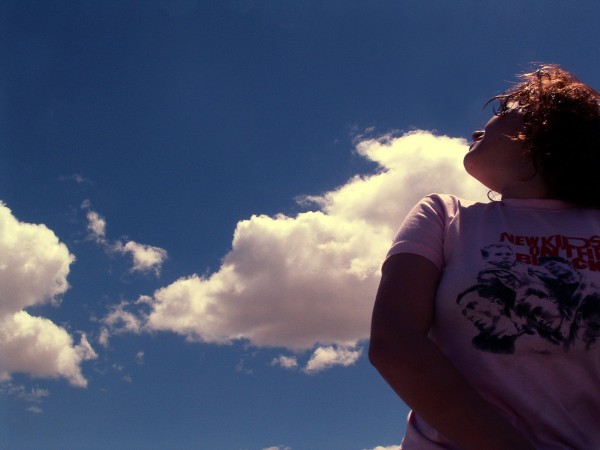 One of our neighbors is currently going to some trouble just to replace gravel-sized rocks in his front yard with larger, palm-sized stones. On a family walk the other night, we saw him working and asked him about the change. He replied that he had initially wanted the larger version when they bought the house several years prior, but his landscaper had convinced him that if they had bigger rocks, “teenagers would pick them up and throw them at our windows”. I nearly laughed out loud. Having worked exclusively with teenagers for my entire professional life, as a mentor and counselor, I have always believed our socio-cultural perception of teenagers as premeditated, blathering sociopaths is precisely the reason why we have so much conflict in our society with the idea of adolescence. In other words, it’s our strange ideation, not the reality. This landscaper’s notion is such a fascinating and exhausting narrative for a person to possess. That he thought to share it with a client, nonetheless. And that the client, our neighbor, heard it, nodded his head and sort of thought, “yeah, sure, that’s definitely what will happen if we put big rocks here”. The problem, my friends, is not teenagers. The issue is- and always has been- our projections of apathy, carelessness, ignorance, and even malice onto adolescents. In this regard, it’s important to examine our cultural relationship with that particular developmental stage (adolescence) and how we, as a society, hijack it.

Many of my now-adult friends recall instances of this social sickness from their own teen years, especially the maxim that one ‘could not possibly know better because they are only a teenager’. In this moment, in particular, though, there is so much chaos around us which has no precedent: the pandemic; quarantine; protests; political upheaval; and economic collapse. A 98-year old relative of my wife’s said recently that this, “is the craziest moment of my life”. For all our cultural upset about how teenagers embody so much difficulty and frustration, the truth is that there is very little constancy in our world anymore that is as true and essential as adolescence. Those of us in our 30’s and 40’s recall with a clear memory what our teenage years were like. Baby boomers reminisce on their adolescence in a world which was “simpler” and “more prosperous”. Parents of teens everywhere are mourning the loss of the few rites of passage that remain in our culture for teens, while also being the ones who have, over time, lost progressive faith and trust in the developmental process of the adolescent brain. These two things cannot really co-exist: if we don’t trust teenagers to develop as humans through an adolescence of consequence, accountability, and trial and error, viewing mistakes as a tool for growth, how many rites of passage are really within our realm of possibility?

Our society has recently used this pandemic as a time to mourn the loss of the pomp and circumstance around graduations. But perhaps we should use this opportunity to think about all the pressure and suspicion we place on teenagers. The outcomes we have emphasized for far too long are a house of cards. When people ask me what I think, I tell them that being a teenager is no longer about the teenagers: busy summers filled with programs that are marketed as “granting college credit”; competitive sporting programs and achievement-oriented extracurricular activities; building resumes; securing internships. For so long, teenagers have had to accept that their parents, and every generation which has come before, has known better and paved the way so that the teen can have such privileges. Even if this were true (which it’s not) would it be relevant? The truth is that our world is so dynamic, industries are in such constant motion, it does not much matter who did what five, ten, twenty years ago, because the teenage experience of present will always shift based on the perspective-building practices of the moment. What happens when we have no choice but boredom? How do we deal with something that cannot be achieved? Overcome? Studied harder for? Who suffers the most here?

For the second time in the conscious lives of these graduates, both high school and university, our world is experiencing events which are catastrophic. The way we have approached each is to pass the buck and hope to return to “normal” as quickly as possible. In my time working with teenagers in the U.S., Latin America, and Europe, families in the U.S., much more so than the other two regions, do not talk about the macro consequences and impact of catastrophic events with our children. We undermine their value and discount their experience. We don’t ask teenagers how such things make them feel. We certainly do not validate their fears or anxieties. Instead, adults often dictate how teens should feel. We demand that they “deal with it”. We, the parents, experience great fear for many reasons, ourselves, and desire that people recognize the importance of our loss. Social media has had the best illustrations of our inabilities to cope with these changes. On Facebook, Twitter, and Instagram, parents are focusing on this one outcome, graduation ceremonies, that their teens have lost; the adults suffer, mourning an opportunity to celebrate the one rite of passage our society has still permitted teens. Yet the real suffering belongs to, as always, the teens themselves. They are the ones who lose. The rite of passage is theirs. The process, also theirs. The future is for them.

I believe most of the adult feelings stem from an increasingly clear understanding that this “lost opportunity” is just representative of something greater, a recognition that our country offers little in the way of second chances. Our safety nets are riddled with gaping holes through which far too many will fall (isn’t just a single one already “too many”?) and parents are concerned that this is the beginning of the descent into misfortune for their own offspring. Many students have not been given the tools to cope and function, generally, because their parents have laid bare for them specific life expectations for as long as they can remember. The problem, again, is that when those parental benchmarks are not reached, the teens tend to shut down and believe they are worth less than that value their parents once assigned them. This miss does not build perspective. This builds animosity, grief, and self-loathing, feelings which lead to anxiety and depression, both of which are far too prevalent in our country’s teens.

We are losing the opportunity to teach our children the value of process over outcome. The graduation ceremony is often confused as the end of something unruly and ideal, a time one can never get back. This is the foolish narrative of parents who want it for themselves and not their kids because it marks a passage of time which sees parents with less control and less connection to their burgeoning adult children. Commencement, itself, is a beginning ceremony. It marks the beginning of a just-graduated individual. If we were honest with our teenagers about the long-game of life, teaching them how to keep perspective and focus, to be gritty and work through the minutiae of long days, they would know the real truth of their future: every single morning they must renew their commitment to themselves, their communities, employers, clients, and relationships. Boredom is the key to adolescence. This pandemic is showing us the true colors of our society and the strength and endurance of our teens. Yet, it is also revealing the errors of generations before, mine included, of taking so much time and freedom away from the kids and supplanting it with rigidity and pre-packaged occupation. Shame on us. Thank god for teens. 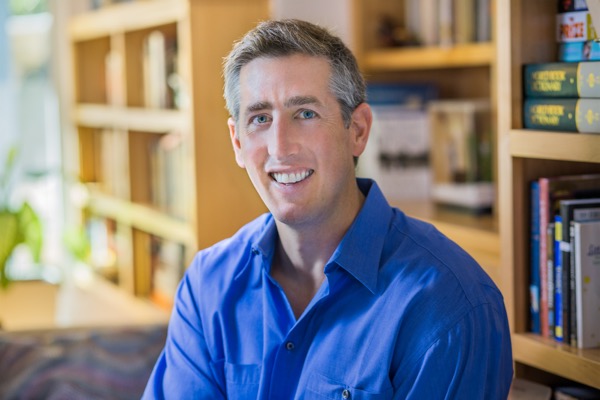 Brady Norvall is the Founder and CEO of education mentoring and counseling firm, FindaBetterU®. His forthcoming book on the toxic relationship U.S. culture has with adolescence is due out in late 2020.

How To Prevent Sleep Disorders in Teens
No, My Kids Aren’t “Entitled,” They’re Just Teenagers
Teen Suicide and Depression: Answering the Quiet Calls for Help
advertisement

How To Prevent Sleep Disorders in Teens
No, My Kids Aren’t “Entitled,” They’re Just Teenagers
Teen Suicide and Depression: Answering the Quiet Calls for Help