As I opened my Facebook yesterday to the news of Taylor Swift winning her $1 lawsuit against DJ David "Jackson" Mueller in an alleged groping incident, I had the best feeling overcome me. As a mother to a 10-year-old daughter, this victory is everything to me.

Taylor did this not for herself but for those who don't have the public platform to always speak up for themselves. This case was for every little girl and woman who has had to experience a "low hugger" or "ass grabber" and boy in my youth I experienced my fair share. My Mother while she did teach me to protect my body and that if I was ever touched in a way I felt was wrong to speak up, there honestly was an area of gray surrounding these incidents. They were bushed off, laughed off, or the famous "boys will be boys,” or "grown men are merely men they can't help it." This mentality has allowed this type of behavior to go on and now it's time for those boys to be held accountable for their actions and grown men to keep their hands to themselves unless a woman grants permission.

"I acknowledge the privilege that I benefit from in life, in society and in my ability to shoulder the enormous cost of defending myself in a trial like this. I hope to help those whose voices should also be heard. Therefore, I will be making donations shortly to multiple organizations that help sexual assault victims defend themselves." -Taylor Swift.

This is a victory for all the little girls who admire you and will know they don't have to stand for this kind of action in their life their body is theirs and theirs alone.

Thank you, Taylor, you have this Mother's seal of role model approval and the love and admiration of one sweet little 10-year-old girl who thinks you rock at being the best girl gang remember! 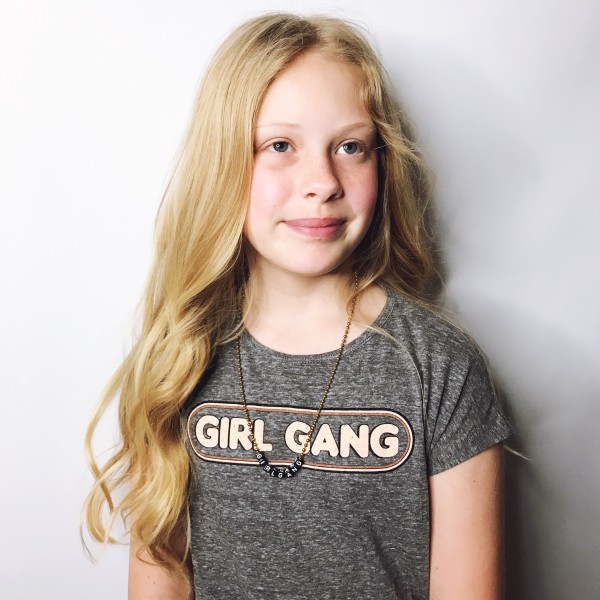 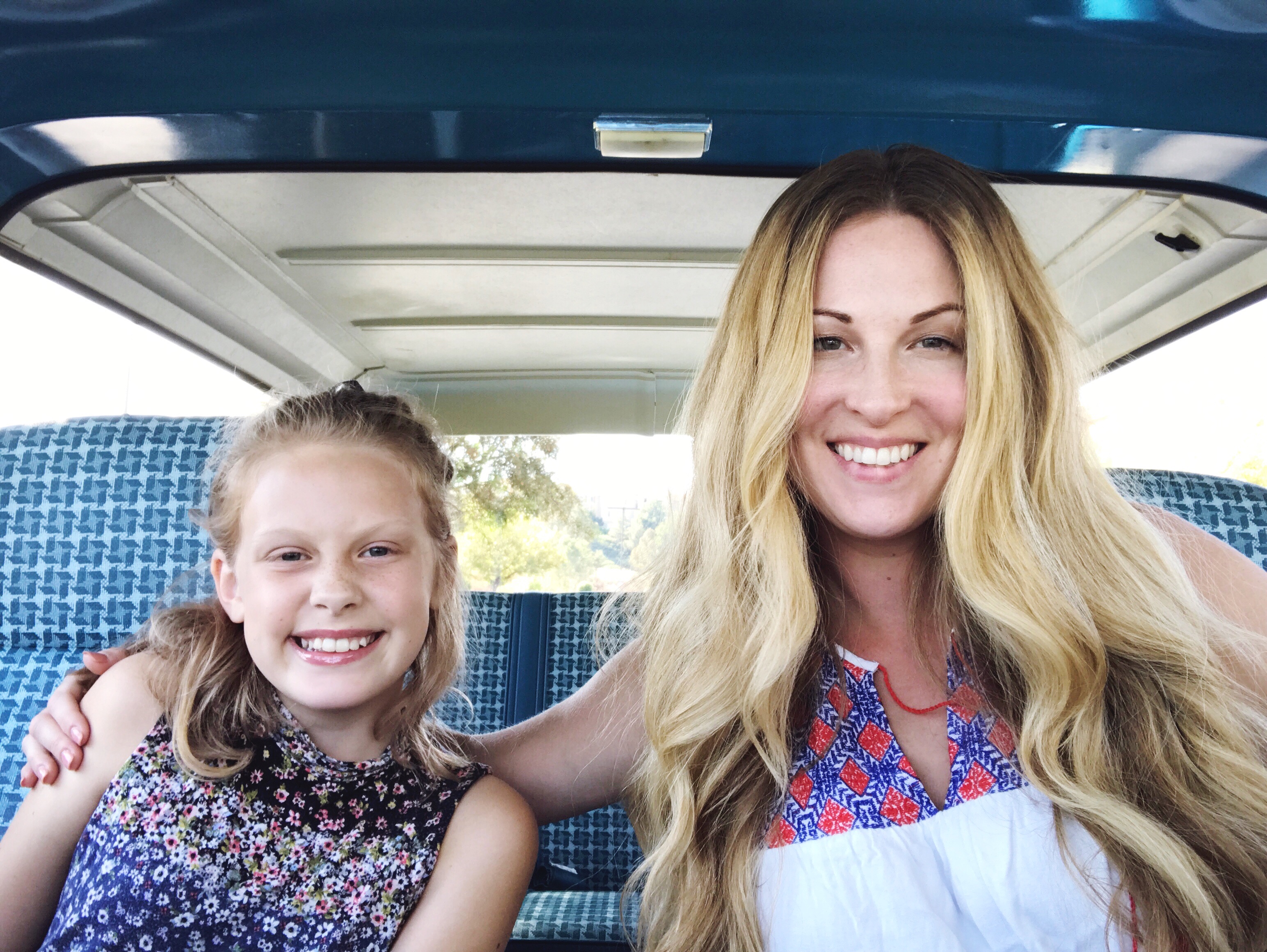 Honey, I Lost the Kids
Why we need to better value "women's work"
Diary of a foster dad: I see my mother in my daughter's life
advertisement

Honey, I Lost the Kids
Why we need to better value "women's work"
Diary of a foster dad: I see my mother in my daughter's life