The Benefits of Summer Boredom

A few summers ago, I made a bold move. I decided not to fill the entire summer with daily camps and activities for my daughter, Sophie, who was 5 years old at the time. I was going to take a chance (on both our sanity) and see what would happen without every minute being scheduled.

I truly believe that it’s okay for children to be bored. In fact, amazing things unfold when kids are – gasp – left to use their imagination and think on their own. In her unstructured summer time, Sophie created several things she may not have had she not been bored. They included ...

A fort made with blankets and pillows, a stack of books, and "air conditioning" in the form of a fan. 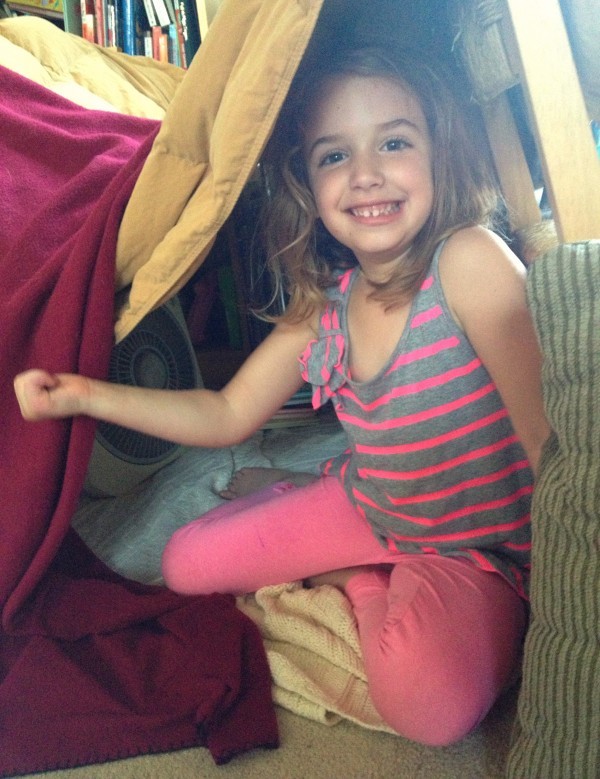 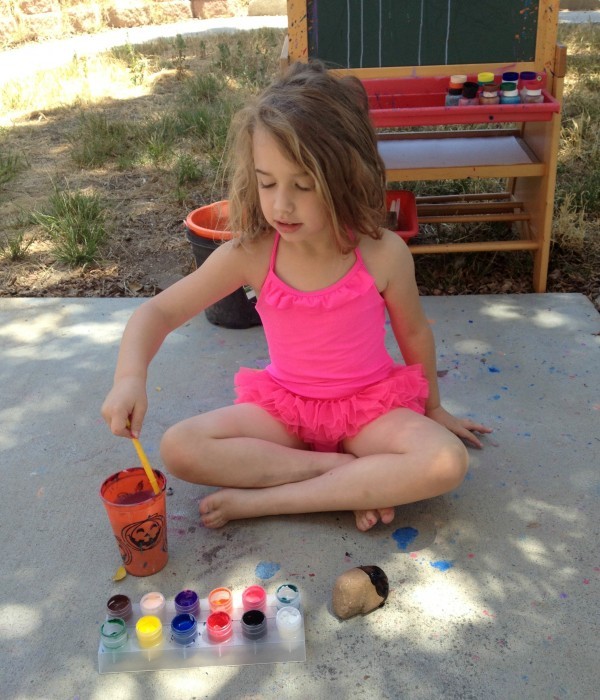 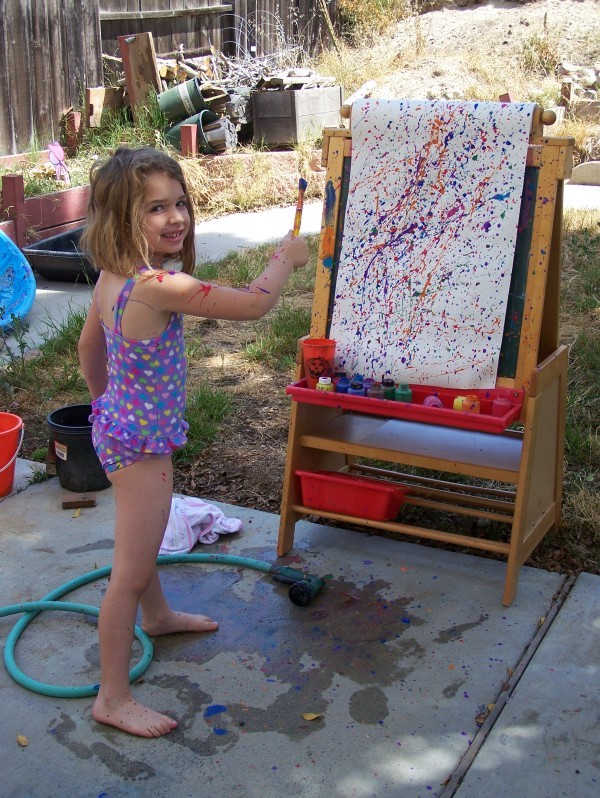 A completely homemade puppet show theater and finger puppets, which Sophie later used to give me a show. 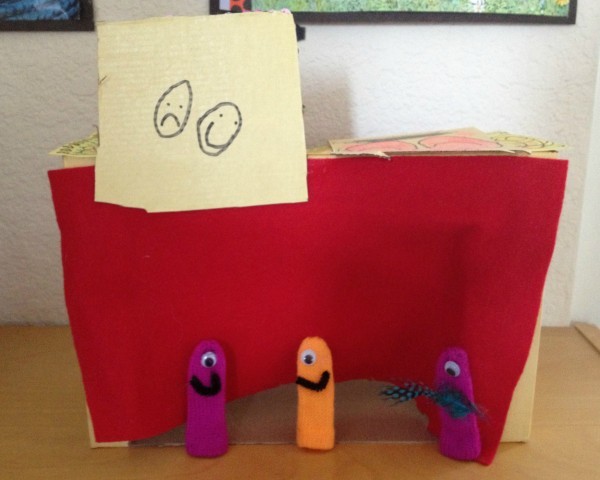 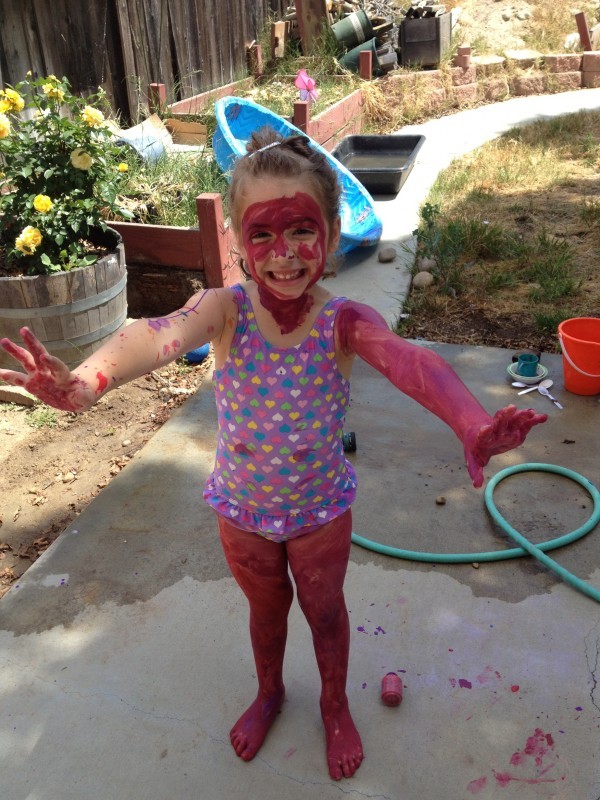 Making a “museum” out of playroom toys. This particular exhibit item is 2,000 years old! 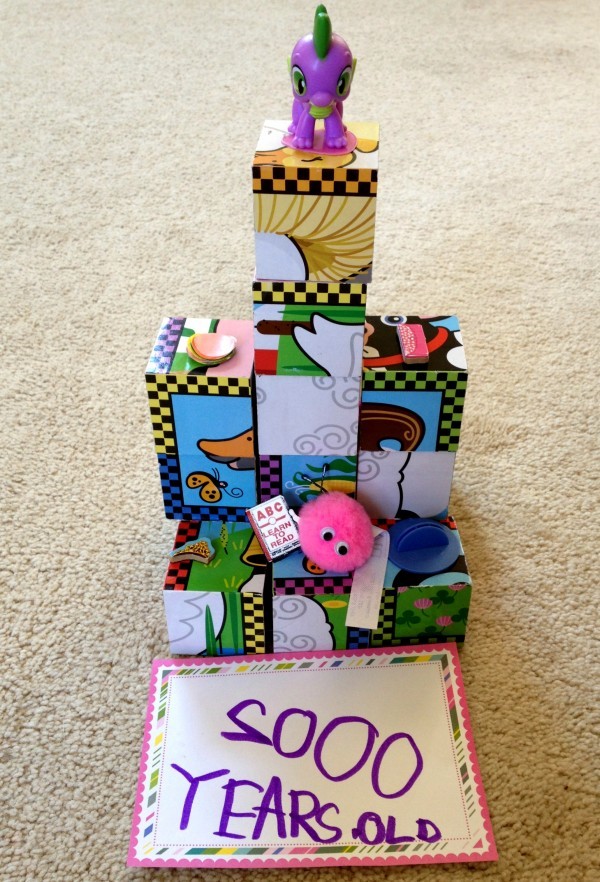 I love her little details, like apple crusher tops inside the “door.” 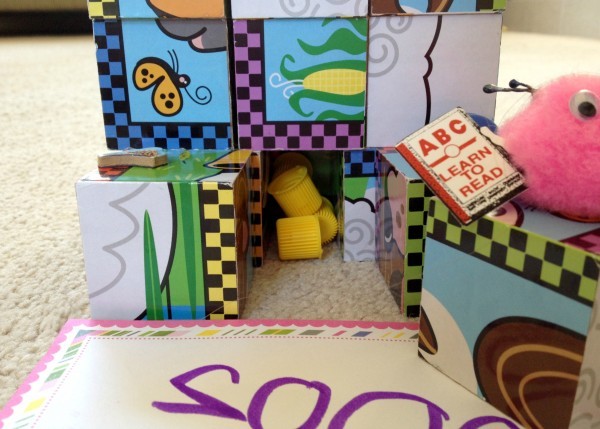 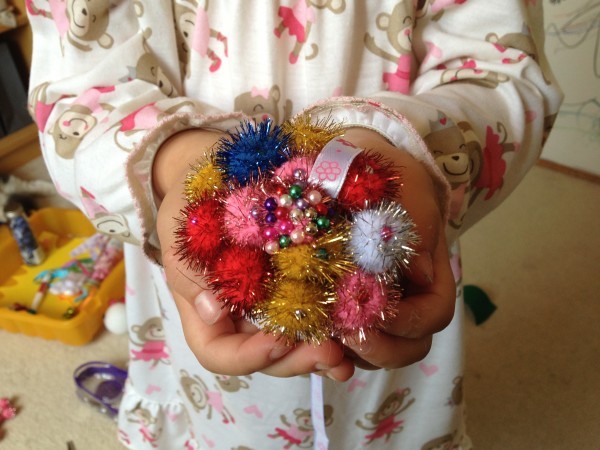 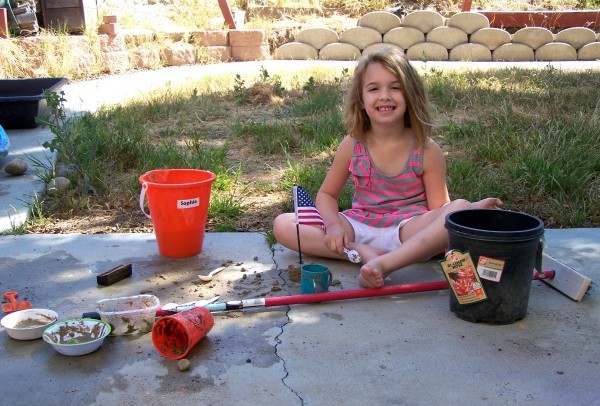 I was pleased that several afternoons of boredom left Sophie to create some pretty imaginative adventures right in our own home. I really enjoyed watching Sophie’s imagination and thought-process unfold. So here's to boredom and its benefits! 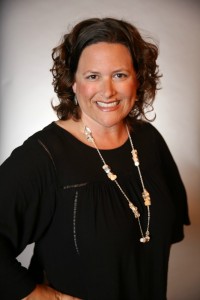 Leah Singer is a freelance writer and marketing strategist. She writes for The Huffington Post, Babble, Scary Mommy, Red Tricycle (San Diego editor), and other publications. She shares stories about the everyday nuances of life at Leah’s Thoughts.