The easiest ways to move that darn Elf on the Shelf

I'm totally not one of those parents that's going to spend hours moving around a little elf, especially during one of the busiest times of the year.

So when we introduced the Elf on the Shelf to our toddler, I was all about elf hijinks that took less than 5 minutes to produce. Here's one of my elf on the shelf attempts that was super simple: 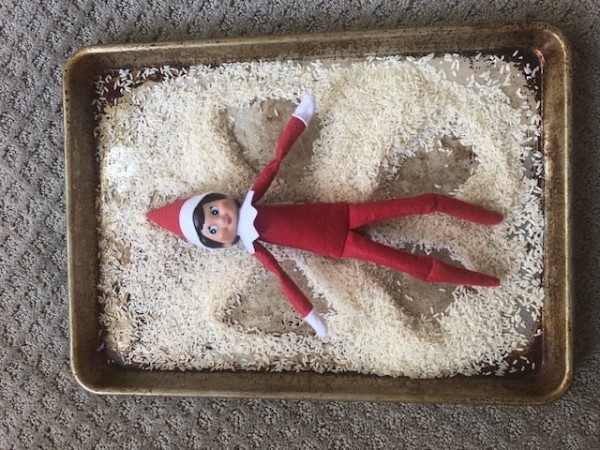 If you're interested, here's more elf on the shelf ideas for toddlers that can be done in 5 minutes or less! 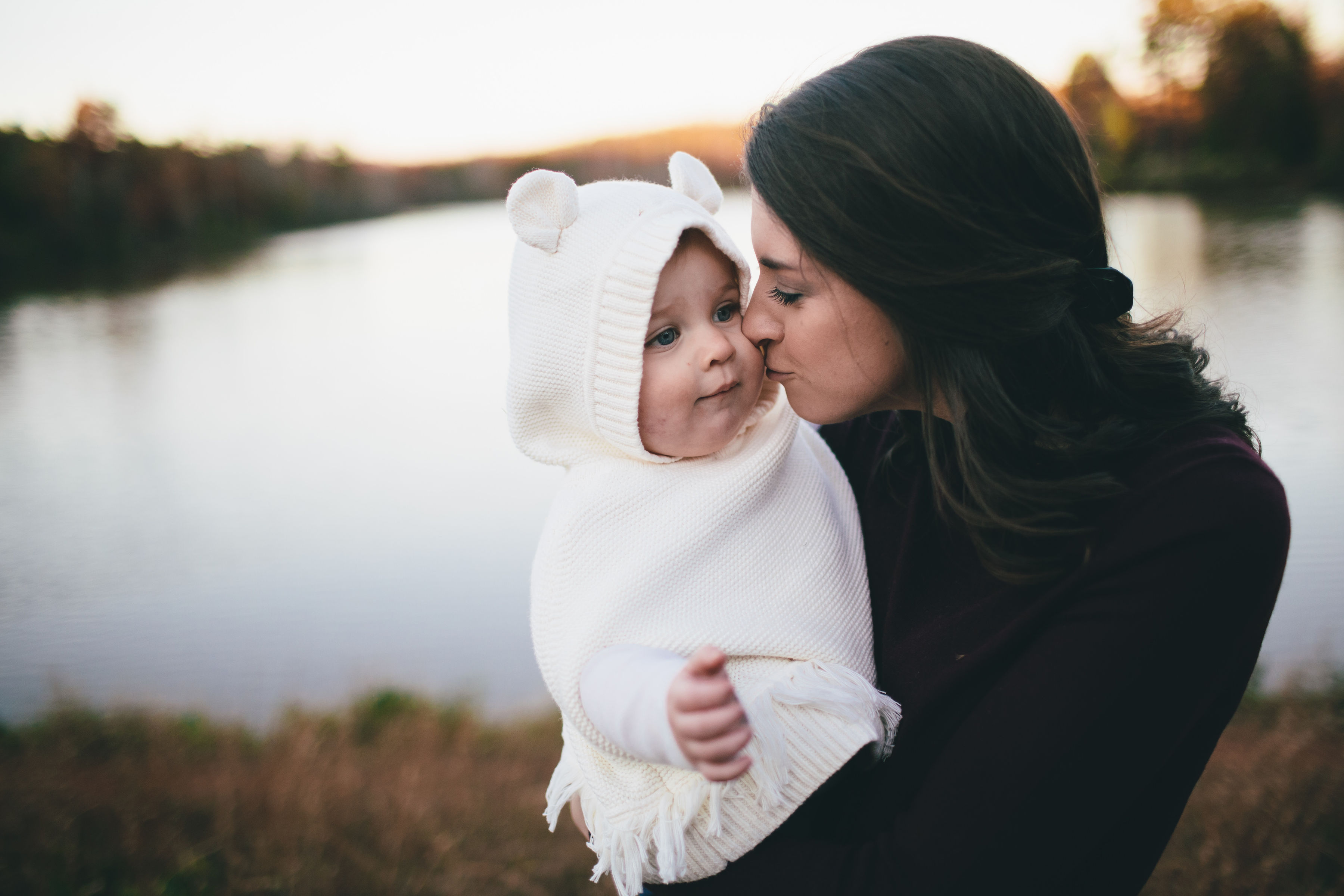 It's OK to be THAT 'Elf on the Shelf' mom
RETIREMENT ANNOUNCEMENT: NO MORE ELF ON THE SHELF
The Elf on the Freakin' Shelf
advertisement

It's OK to be THAT 'Elf on the Shelf' mom
RETIREMENT ANNOUNCEMENT: NO MORE ELF ON THE SHELF
The Elf on the Freakin' Shelf 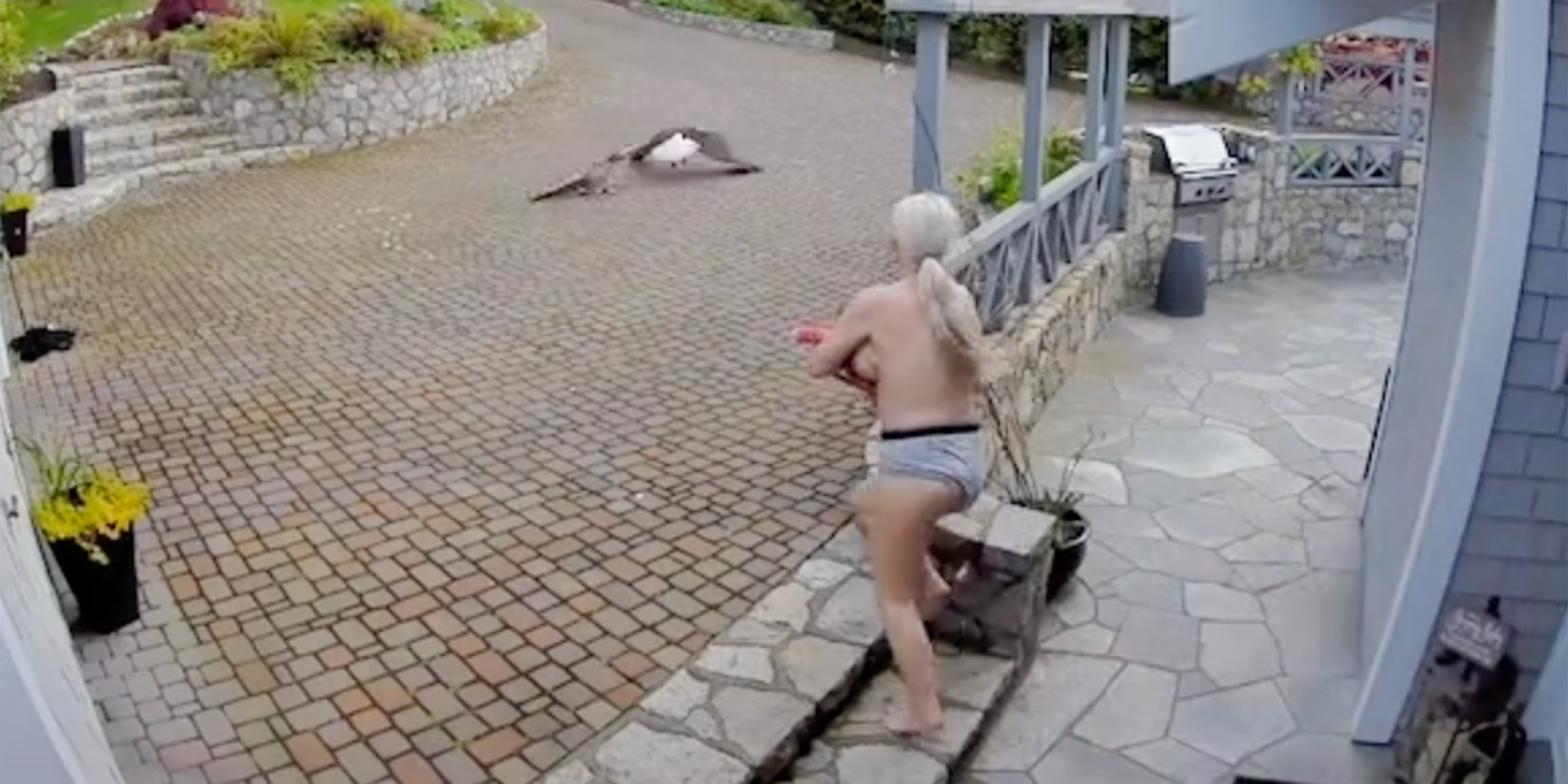 Breastfeeding mom fights off bald eagle to save pet goose 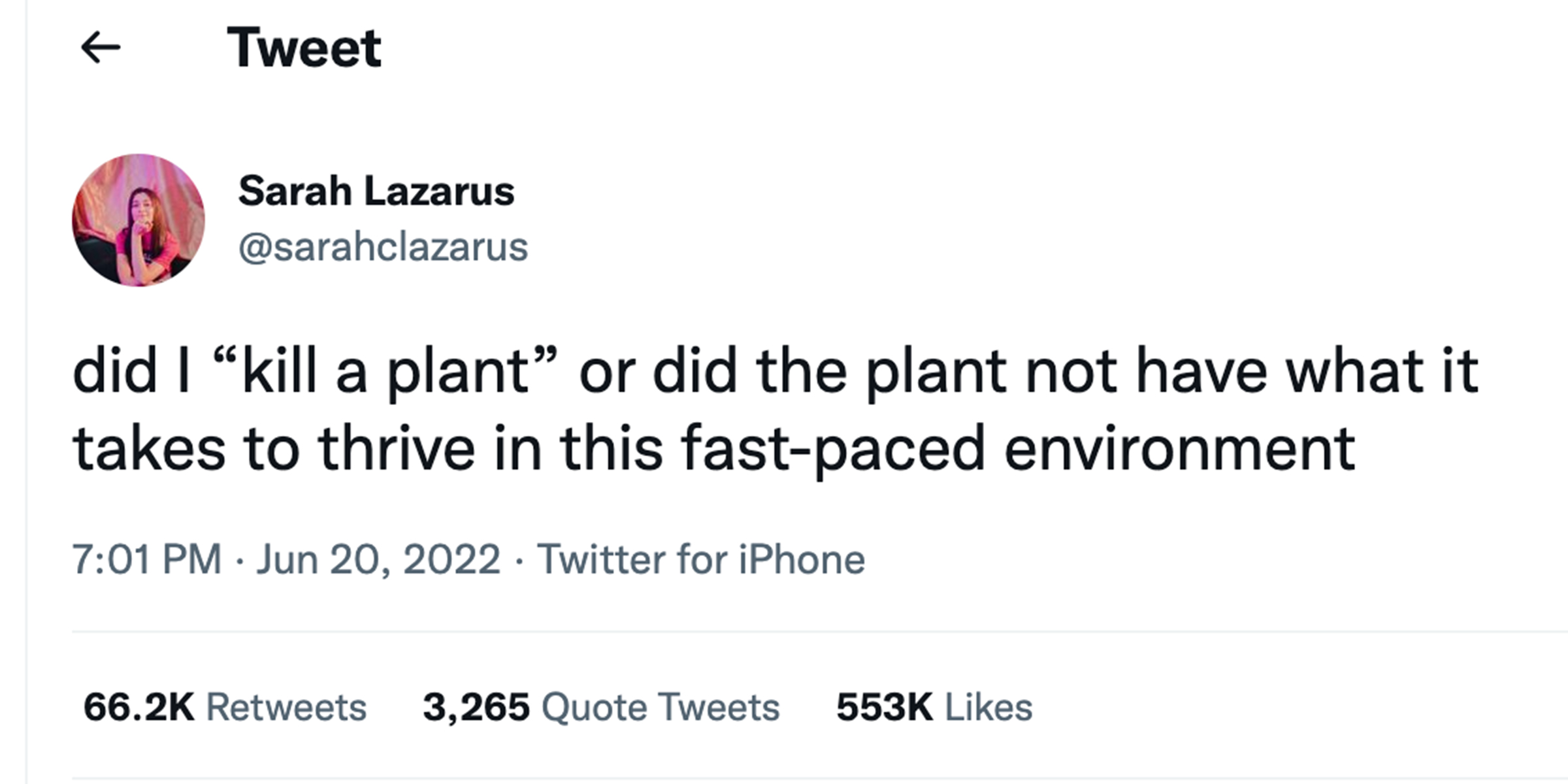 See the 22 funniest parents on social media this week 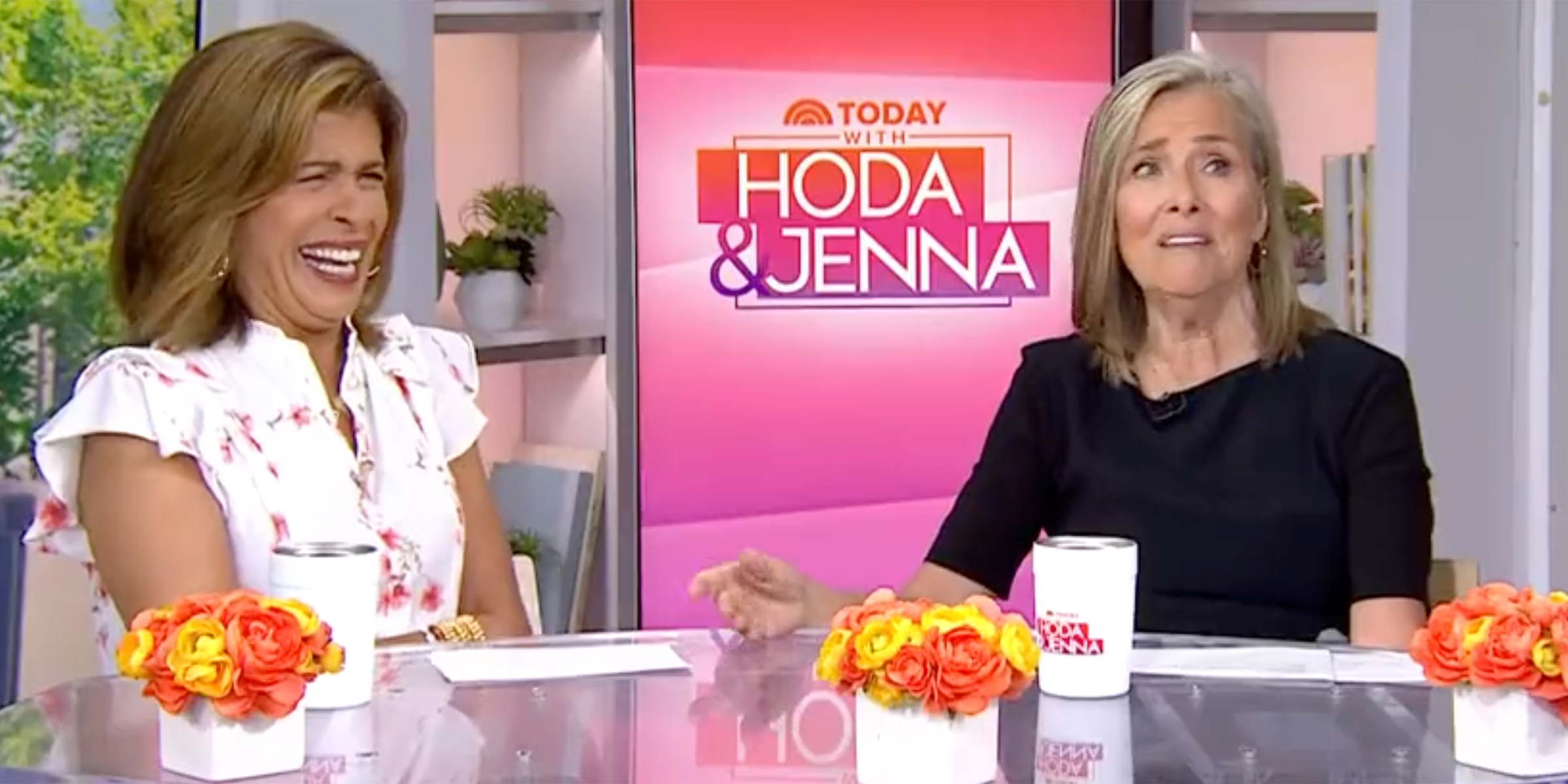 Hoda Kotb once abandoned Meredith Vieira in her apartment. And Meredith has not forgotten