“Toddlers are more akin to unicorns than humans. Why? Because they’re a TODDLER!”

From day one, my oldest son has always been a very serious guy. He’s determined and steadfast, committed and judicious about everything he puts his mind to. Whether it be constructing an intricate series of Lego cities or scooting with friends in the neighborhood, drawing detailed submarines, or solving math problems; it’s always met with a steady level of intensity. And don’t get me wrong, he has lots of fun doing all of those things, but make no mistake about it, it’s serious business. There’s never a light-heartedness or penchant towards the easy-going. He’s my sweet-as-sugar, tell-it-like-it-is, always literal kid.

This tendency towards the literalness and taking everything at face value (typically coupled with a heavy sprinkling of stubbornness), has provided a fair share of humorous occasions over the years, starting at a very young age.

Take, for instance, Hudson’s 1st birthday party. We’d invited all our friends and family to celebrate in the special day with us. It was to be a day of memories made, happiness had, and a milestone remembered. After playing with friends and opening several presents, it was time for CAKE. Now, given that as a whole, we typically eat very clean, limiting sugar and sweets, I figured that the fact that Hudson had never seen a cake in person, nor ever tasted one, he would want to jump right in and devour the giant birthday delicacy we’d set before him. However, even at the ripe age of just one, there was no way this kid was smashing anything all over himself. Somehow, he just knew far too well that rubbing cake on his face would be a ridiculous notion. One that would make you look like an absolute idiot (after all, a cake was for eating, not smashing), so he opted for eating some later (like when everyone wasn’t staring at him, and he could eat in a civilized manner). Ehh, Animals.

Fast-forward to age two. Hudson was an incredibly verbal and literate kid very early on, so by this age, he’d already mastered the alphabet as well as the correct sequence of letters. One day while playing with his magnetic letters on his chalkboard, he asked me one afternoon where the ‘other N’ was. I had assumed he’d misplaced the match to either the upper or lower case consonant. No. Not the case. He had both right in front of him, in perfect order, after ‘M’ and before ‘O.’ He wanted the other ’N.’ Hmmm. Right. So, I started by telling him that there, in fact, was only one ’N’ and explained the rationale behind why.

This was not satisfactory. He was convinced beyond a shadow of a doubt that it had gone missing, and was prepared to just wait it out until it had been recovered. We continued this back-and-forth for a few days until he either came to his senses, realizing that ’N’ was the one and only, or came to the foregone conclusion that his mother was an idiot who clearly, hadn’t mastered the alphabet yet, and to stop asking. I’m still not sure which.

As Hudson grew from young toddler to an older, more advanced version, so too did his instances of literalness. This story has since taken the cake.

On the way to basketball one foggy early evening, my son turned to his friend in the car (with whom was carpooling with us to practice) and asked if he could see that sketch drawn on the inside of the passenger window.

Rewind to that prior weekend, my husband, myself, and our two boys, Hudson and Hawkins, were heading into Sausalito for a fun morning hike to see a lighthouse. It was a very foggy start to the morning while driving there, and for whatever adolescent-fueled reason, my husband had the impulse to draw a penis on the inside of the window and laugh about it with the two boys in the backseat. Now, this eludes me on many levels, but mainly because I lack a penis and so talking about penises, drawing penises, or even thinking much about penises other than where they’re peeing with them, pretty much doesn’t occupy my thought processes.

So, after the raucous of erupting laughter subsided, I immediately make my husband erase the fine work of art, to which he immediately responded by drawing a heart. Fine. I’ll take it.

Now, back to the drive to basketball.

Does anyone remember what happens to windows when they fog up? You. See. Everything. That. Was. Once. On. Them.

So yes, Hudson proceeds to tell his friend that his Daddy drew a penis on the window. And since the friend was a dude, he also thought the story hilarious. But it doesn’t stop there; my literal child makes the story so much more cringe worthy. He then finishes the story by telling him that Daddy drew a heart next to the penis- but that he wasn’t sure why, but that he thinks it’s maybe because mommy likes big penises….

I’m just going to let that hang there for a moment on the page.

I never knew I could be so mortified in front of a five-year-old in my life. I literally burst out every excuse as to why that statement that my child had just belted out was, in fact, false, yet all seemed to make the situation ten times worse.

This is how it sounded; ‘no, I don’t like big penises, I mean, not like I like little ones, I don’t like penises! Well, not like AT ALL, just not right now. Not in the way that you think I’m saying it. This is not going well. Let’s please not mention this conversation happened, OK? In fact, let’s discuss something else altogether. Like the weather… no, not the weather (that’s what got us here in the first place)! I’m going to KILL YOUR FATHER!

Having a literal kid has taught me time and again, that it doesn’t mean they’re short on imagination or stunted by a lack of wonderment associated with being a child. Conversely, for us, it actually just means that Hudson has always been incredibly grounded. He asks questions when things don’t add up (hello, Easter Bunny), he gives pause to answers that he doesn’t understand the answer to (because I said so), and pursues the rationale behind them. But the one thing I can attest to is that having a child who takes all things at a literal level, brings lots of laughs to a family, shedding light on just how ridiculous life (and the moments within it) can be.

I wouldn’t change my little man for the world and having had his beautiful take on the world, has enlightened me in more ways than I could have ever imagined a now six-year-old could have. He’ll make big waves someday, I just know it. 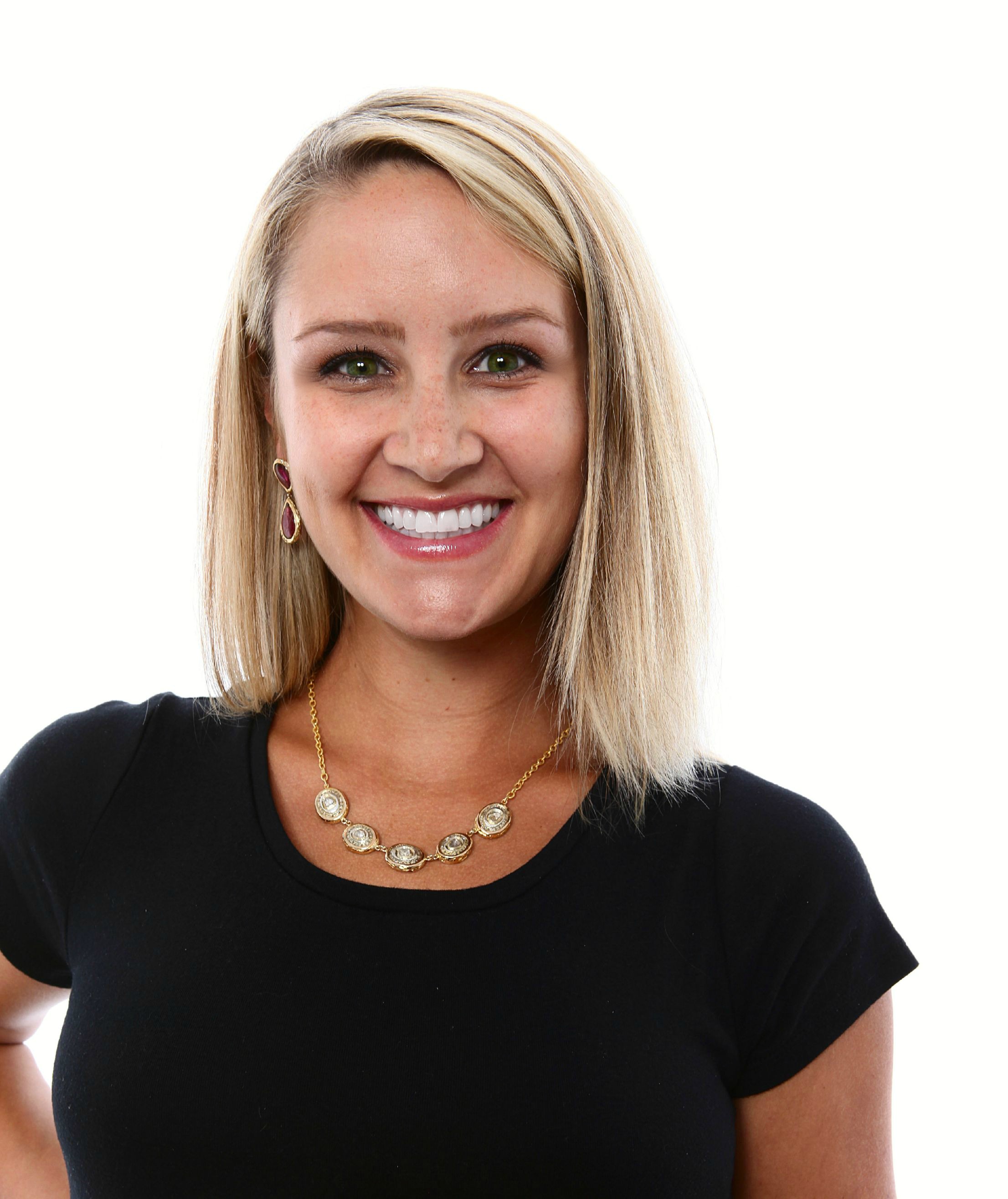 Karsson writes about the excruciatingly beautiful juxtaposition of motherhood and her continual desire to find the balance of life on her Blog: 2ManyOpenTabs.

Evolution of a Superdad
Afraid of Discussing Sex with Your Littles? Why I Practice the Everyday Sex Talk.
Keep Calm and Go Boating
advertisement

Evolution of a Superdad
Afraid of Discussing Sex with Your Littles? Why I Practice the Everyday Sex Talk.
Keep Calm and Go Boating