'The other side': Mom describes recovery, growth after husband's affair

My husband had an affair right after I gave birth to our daughter. And it was the best thing that ever happened to me.

In their book, “Wired to Create: Unraveling the Mysteries of the Creative Mind,” psychologist Scott Barry Kaufman and writer Carolyn Gregoire explore what happens when we experience a life-changing traumatic event: “The more we are shaken, the more we must let go of our former selves and assumptions, and begin again from the ground up…Rebuilding can be an incredibly challenging process…It can be grueling, excruciating, and exhausting. But it can open the door to a new life.”

I know that door. A few weeks after giving birth to my first baby, I was wracked with pain. So much so that I could barely move. Swinging my legs, one after another, out of bed took nearly all my will power.

This pain had nothing to do with the physical stress of childbirth; the stitches still holding my swollen private area together. This pain came from a place so deep within me that I could not determine where the pain ended and I began. We were intertwined. It was all-consuming. It felt as if half of my DNA had been ripped out of my body and I was left with a dangling half strand. Half a person.

Until that moment, I hadn't realized that my husband had become a part of me. But now, in his absence, I felt an emptiness where he had been. I knew I would never be whole again.

Almost immediately after giving birth to my daughter, I found out my husband was leading a double life. I was suddenly on my own with a newborn baby. I grieved him, and the future I thought we would have together, like a death.

But, while these had been without a doubt the most difficult months of my life, there was also something incredibly freeing in being ripped to shreds and then rebuilding myself piece by piece. I remember telling my therapist that everything seemed somehow clearer. “I feel like the human interactions I do have are very genuine now. I used to make kind of superficial small talk a lot, and I don’t do that anymore. I can’t really explain it. I just feel like I see people now.”

She raised her eyebrow, “Well, that makes sense. When you are processing a trauma, a lot of the ‘details’ of life fall by the wayside.” She told me that these moments of clarity are made possible precisely because you no longer have room for a lot of the crap you used to spend so much time thinking about. You are stripped clean.

Before experiencing a profound trauma, I cared very much what people thought of me. And not just my family and close friends, everyone. Strangers even. I had trouble making decisions because I wanted to make sure that my decision would please everyone. Even navigating a grocery store could be stressful – all those strangers silently observing and judging me.

Then for months, I was trapped in my own body, forced to sit in the pain. Let me be clear. When I say “sit in the pain” I mean, not running into someone else’s arms, not getting sloshed every night (though some nights is OK), not hiding behind work. Basically, not running from the darkness or trying to do whatever it takes to feel “good” again.

We humans naturally try to avoid feelings of discomfort; anything that makes us feel bad, sad or down. Especially today, when instant gratification is just a click away on social media or a swipe away on an online dating app; when endorphins can be produced and manipulated simply by picking up an iPhone. People are even less likely to be still. To just feel.

But as I sat in my pain, I slowly started to trust my own intuition. I became grounded in a very clear sense of self.

When you begin to truly trust yourself and like yourself, you tap into an immense amount of power. You’ve always possessed this power, you just never knew how to access it. Eventually, you find yourself giving zero f&cks.

I don’t mean you become mean or bitter or cold; I mean you find a power within yourself and that power is like an anchor, freeing you from a lot of life’s insecurities that seemed so important before.

In a study published in the Journal of Traumatic Stress, Dr. Sharon Dekel says, “Post-traumatic growth can be defined as a workable coping mechanism, a way of making and finding meaning involved in the building of a more positive self-image and the perception of personal strength."

One morning I woke up and had a sudden realization. The thought entered my mind like a lightning bolt: “You were always whole to begin with.”

So as much as I sometimes want to scream and rage at my ex-husband, I also want to thank him: For forcing me to become the person I was always meant to be. For showing me that I am a fighter and that I will never give up. And most importantly, for allowing me to become this person before my daughter ever knew anyone else.

Jen Waite is the internationally best-selling author of SURVIVAL INSTINCTS, a haunting thriller about a mother and daughter who must draw strength from each other when they find themselves trapped in a cabin with a stranger who wants to either control them–or kill them, 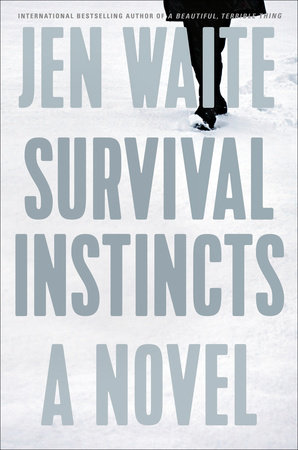 and A Beautiful, Terrible Thing, a memoir detailing her suspicion that her husband and father of her newborn daughter is a psychopath. 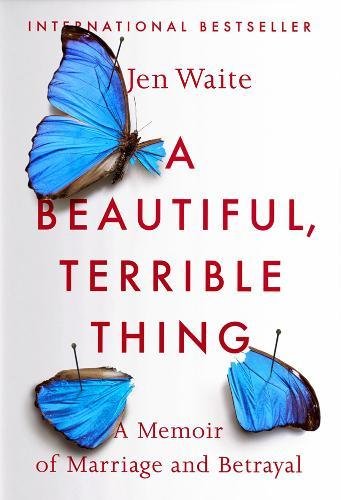 Resources by State on Violence Against Women

Resources for Victims and Survivors of Domestic Violence 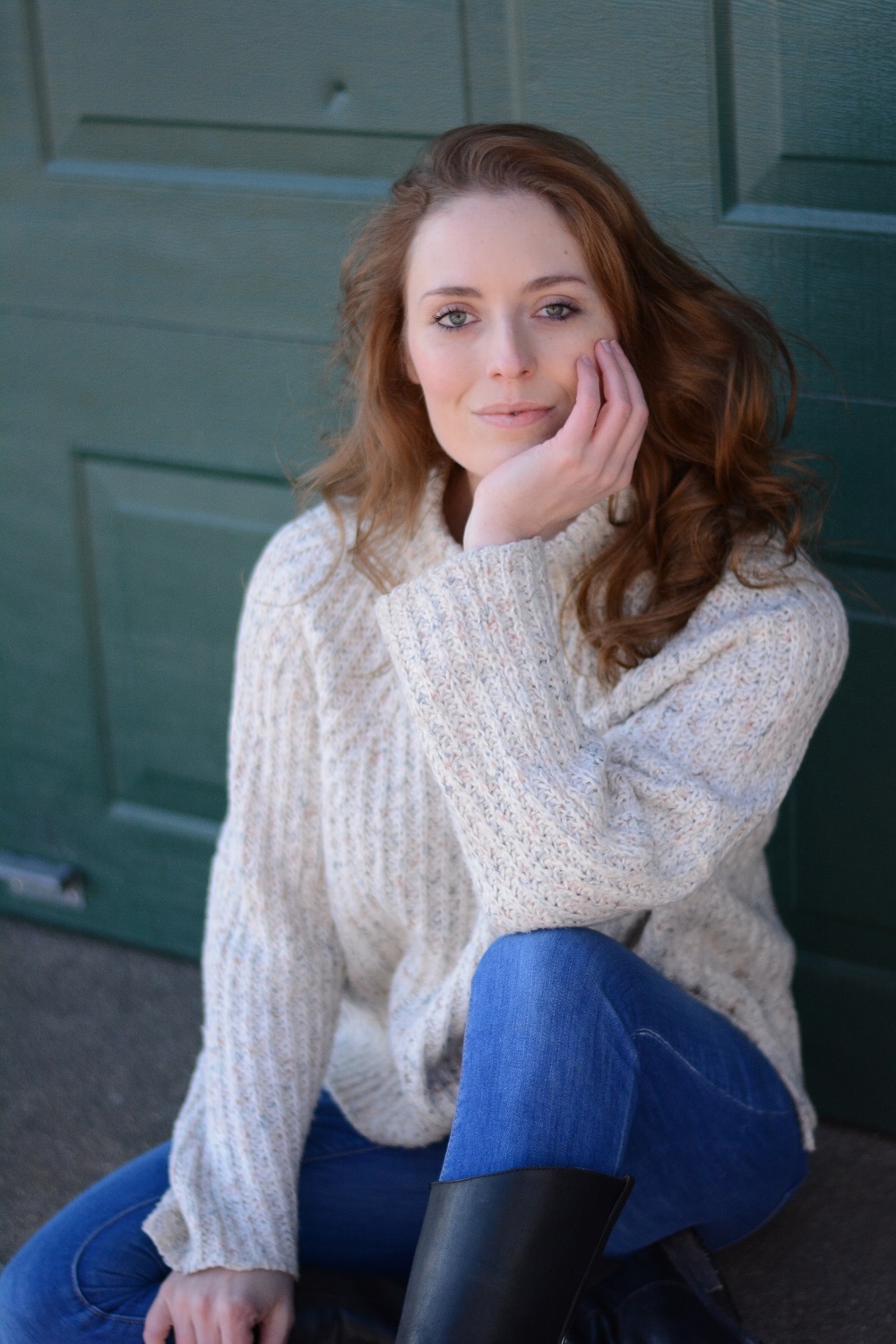 Jen Waite lives in Maine with her young daughter. She is the author of the novel, Survival Instincts, and the memoir, A Beautiful, Terrible Thing.