To the parent in the fire of raising a special needs child: You’re not alone

Published by Jacqueline Waxman on March 31, 2021

To the people in the back:

The ones who have never stepped foot in a locked adolescent crisis unit.

The ones who have never been physically assaulted by their child. Their own flesh and blood. A child they’ve poured every ounce of their soul and being into.
The ones who give unsolicited parental advice. If it was their child, they’d call the police, or DYFS, or have the kid committed. Or all of the above at once.

The ones who insist the symptoms of mental illness are a result of bad parenting and a child just being ‘bad.’ And, more or better discipline would ‘fix’ the child and their behaviors as a result of their sickness.

The ones who have no idea what it’s like to sit in an ER for 5 days waiting for a psych bed to open. Then to finally get a psych bed and have yet another program fail their kid.

The ones who have the luxury of not knowing the mental health crisis in this country first hand.

The ones who have no idea about waitlists that are years long due to a terrible shortage of qualified providers and workers. No one wants to enter this industry because the work is hard and the pay is laughable. And, as a result, the best doctors only take cash.

To the parents and caregivers:

This letter is for you. The parents and caregivers who have tried everything and get nowhere, but still don’t give up.

This letter is for the parents who are master negotiators and epic multitaskers. Whose bodies are constantly in a state of alert and readiness.

The parents who know a different level of exhaustion.

This letter is for the parent who has run over a parking block while arguing with their child over the phone.

The parent who has nearly totaled their car while thinking about what happened the night before with their kid.

The parent who thinks they cannot do it another day but has no choice but to carry on.

This letter is for the parent who leaves work too much.

Misses too much time.

Is distracted and worried.

Tries to juggle it all.

This letter is for every parent who has ever had their heart broken by the sheer terror of being afraid of their child. All while dying a little inside because you can’t help your kid.

And worse, you don’t know who can.

You are not alone.

No matter how much it feels as if you are.

There is an entire community of caretakers who see you.

Mental health is the great equalizer.

The people in the back think mental illness and behavior results from bad parenting. Single parent homes. Poverty. Drug use. Poor discipline. Poor parenting.
Anything but a symptom of an invisible illness.

It lives in the walls of the biggest and most beautiful homes in the best neighborhoods. It lives in the homes of doctors and lawyers and social workers. Police officers, teachers, and business owners. Volunteer firefighters, stay-at-home parents, and community and youth organization leaders. It lives there, too.
To the parents who have no idea: If you are lucky enough, because that’s all it is, pure DNA luck, and ignorant enough to judge a life you have never lived, please keep your words, hate, and awful comments to yourself.

To the parents in the fire, you are seen. I can’t tell you it’s going to be okay. I have no idea if it will be okay. But, you are not alone. 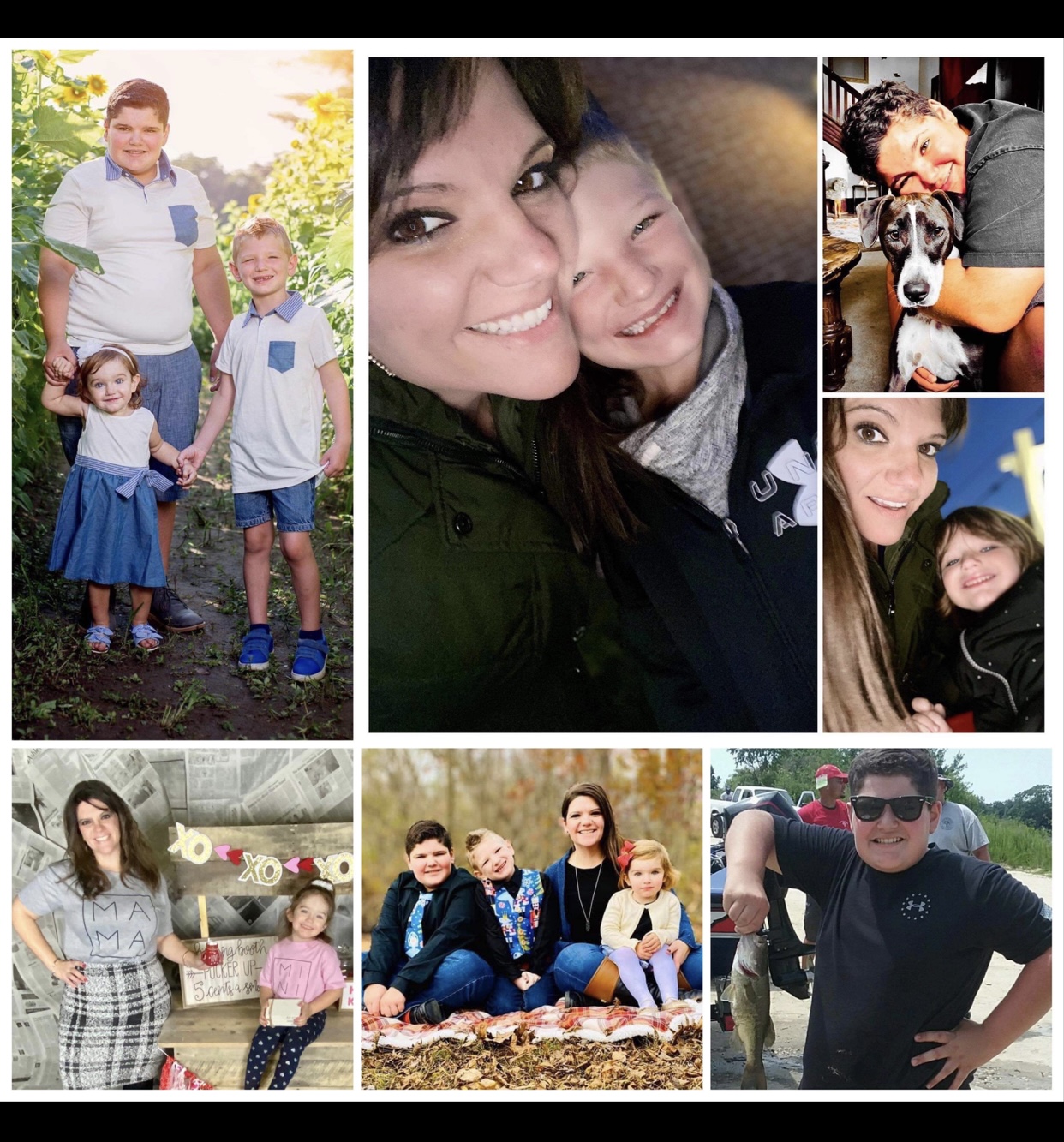 Jacqueline Waxman, M.Ed is a writer, trained social worker and special needs Mom. Her passions include writing, photography and advocacy. Jacqueline is currently collecting anonymous contrinutions for her project "The Secret World We Live In: The Untold Stories of Parenting Special Needs." For more information, please visit Jacqueline's Facebook page www.facebook.com/walkingthingrayline/ You can follow her page at Walking a THIN Gray Line.

Talking To Your Kid About Mental Illness...When It’s Your Own
A Quick Guide to Helping Your Adult Kid Buy a Home
5 Tips for Parenting Children With Behavioral Problems
advertisement

Talking To Your Kid About Mental Illness...When It’s Your Own
A Quick Guide to Helping Your Adult Kid Buy a Home
5 Tips for Parenting Children With Behavioral Problems

Hoda Kotb and daughters celebrate 4th of July in red, white and blue

With lifeguard shortages this summer, here are tips to stay safe