There's Beauty to be Found in Letting Go 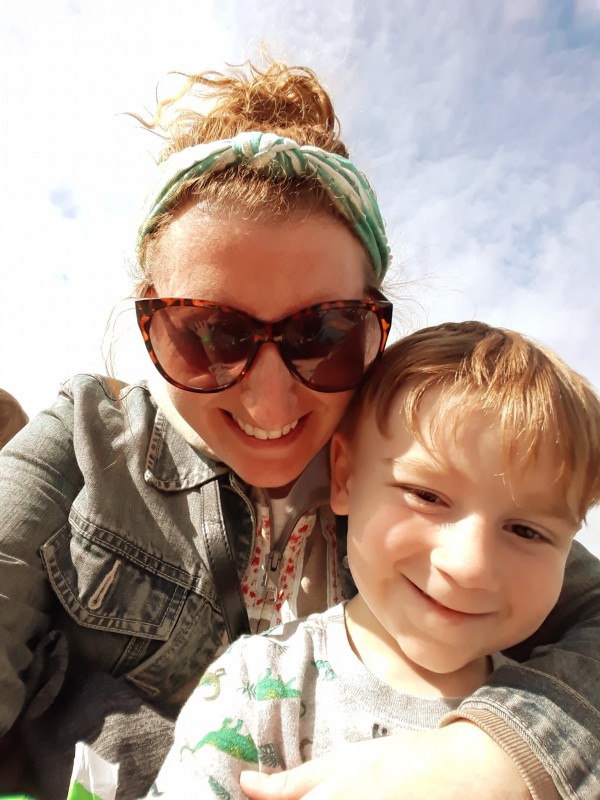 The other night my oldest and I were outside just before sunset, completing one of his assignments for Kindergarten. It was a listening walk and we were supposed to identify four things he could hear when we stilled our bodies enough to hear the song of nature. As the leaves crunched under our feet and the cars rumbled by, he encouraged me to copy his actions. He stopped in the middle of the yard, closed his eyes and breathed. He looked at peace, connected to his surroundings yet able to tune out everything that was unimportant in that moment. His little spirit was fully present, the breeze carrying all that needed to be let go away from him as it gently ruffled his hair, sending his worries and frustrations into the ether.

How amazing would it be to send our worries and frustrations into the ether, to hand them over to Mother Nature and allow her to let them float away, just as the trees do with their leaves?

For a brief moment that evening, as my little old soul led the way, I did. I copied him limb for limb, breath for breath, and took in the clean, clear air ushered in by the start of fall. I let it fill my lungs and then. . .then I opened my eyes, noticed how cute he looked in his guru Connor pose and told him it was time to go inside to write this stuff down. But as we argued over whose work it was to draw and write what we had heard, I held on to that moment, letting it serve as a needed reminder that I could put my heavy load down and feel just a little bit stronger when I picked it up again.

I have no doubt that it is these small, seemingly random moments that are keeping me from buckling under the weight of it all. September has proven itself to be on the side of 2020 as we’re all being forced to navigate the new world of remote and hybrid learning. But we could go back to that place in our lives where things felt stable, i.e. 2019, and I would still be in the place I’m in right now, stumbling while I explore an inner landscape that’s only just been revealed to me.

You see, my son and I have reached a place in the journey of our relationship that we cannot travel together and this has unearthed a lot for me. Like a lot. This school year he started Kindergarten, something he’s been excited for since graduating from Pre-K months ago. Understandably, part of the allure of school this fall was finally getting to be with other children his age, even if part of that socialization took place over Google Meet. But another part of it for him is that he’s finally crossing an invisible threshold, as Kindergarten, being 5 and having a Mario backpack is what separates the big boys from the little ones.

Apparently, it’s also what separates the big boys from their moms, moving them further away from our reach of protection and closer to a world filled with people who may not understand them or see them for the amazing little loves that they are.

And that is hard.

One of the heaviest loads I carry when it comes to my oldest is that his sensory needs and struggles will be seen as behavioral, that the rigid thinking caused by anxiety will be seen as oppositional and defiant and that some of his quirks will be seen as weird. I’m afraid that who he is, a sweet, compassionate, bright boy who is FULL of life, will be lost in a myriad of labels given by those who are not able or are unwilling to understand how complex people really are. I worry about potential hurts to his heart because of this and I fear the potential for him to internalize this, causing him to lose the connection to his soul that allowed him to just be the evening we took our listening walk.

But most of all, I fear that in my anxieties about letting him wade further into life without me, I may have revealed to myself how I sometimes see him.

This became clear to me the other morning as I watched him practice with his soccer team from the sidelines. Initially I was grateful for the time to sit for an hour and not have to chase anybody. I could soak up some of the last warm sun of the season and let my guard down. About 10 minutes in to the hour long practice though, I heard the first of the “Connor’s.” I saw the first silly tumble and then the first flicker of I’m going to do it my way mischief. And I felt myself cringe on the inside. I heard myself yell out to him to listen. I did my best side eye to look at the other parent’s reactions. I wished we could have some Jedi mind connection and I could will him to just listen, to control his body, to stop making it the Connor show.

I wished I could will him to just be like the other kids.

That was when I felt a slight breeze, the gentle touch of Mother Nature, urging me, willing me, to let go, to hand her these thoughts to make space for another small, seemingly random moment. No longer swamped by crushing anxiety, my mind wandered back to a conversation he and I shared on the way to practice. He told me that another little boy at the Schwartz Center had braces too but that the little boy had to wear them all the time. He then said another one of his friends at Schwartz had braces but was in a wheelchair too. He wondered how she felt about being in a wheelchair because it must be hard for her to do things like swim, something he can do with ease. He then made the connection that even though he doesn’t like his braces, he only has to wear them at night.


In that moment, he recognized how lucky he is, not because only wearing braces at night made him be like other kids during the day, but because he understood his two friends have greater struggles than him.


But I can only do that by letting go – of him and my fears, for they will only dull his radiance and make me sick. 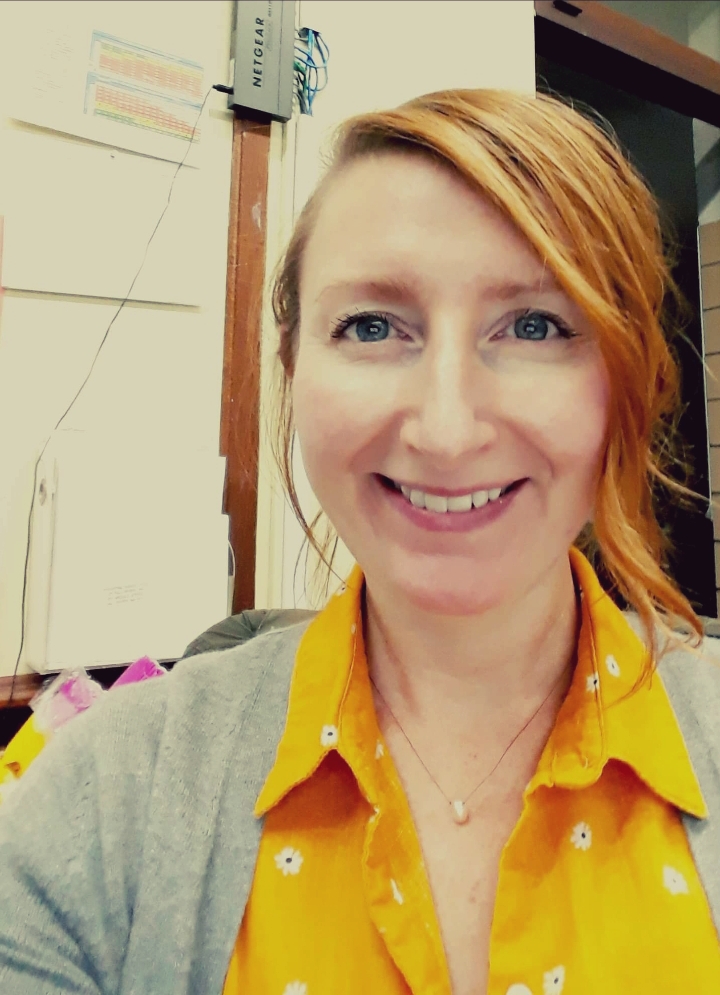 Hi! I'm from Southeastern Massachusetts where I live with my husband and our two young boys, 2 and 5. I also work with young children and their families as a clinical social worker. Outside of work and momming, I love to read and do "easy" crafts. I'm the author of the mom blog Confessions of a Good Enough Mother where I focus on getting deep, being real and practicing vulnerability by sharing the emotional experience behind being a mom. I believe in the transformative power of storytelling for both the writer and the reader and am on a mission to let moms know they aren't alone in anything!